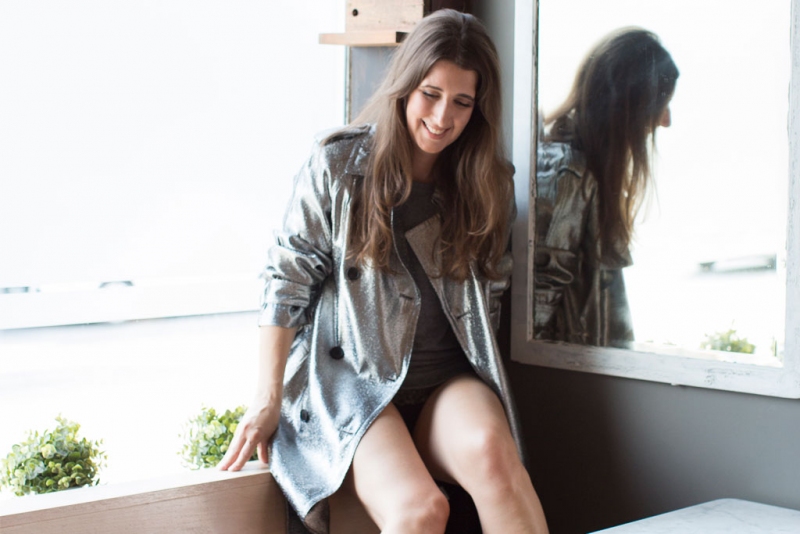 Toronto restaurateur Jen Agg announced the impending closure of her landmark restaurant The Black Hoof on May 17 over social media.

"The Hoof (now in its 10th year) is so special to me—it's where I learned how to do what I do (so often the hard way)—but it's time," she writes. "I've never approved of closing a busy restaurant, (seems crazy, tbh) but we've said all we have to, and ten years in this business is a LONG F—ING TIME."

Looks like the last day of operation will be Aug. 20, and you can bet the long-revered Hoof will be packed until then as foodies from across the land descend on Dundas Street West for one last taste of the creative cuisine that set the city ablaze.

Agg started the operation in 2008 on Dundas, back when there was nothing of note in the area. After The Black Hoof opened up, slowly but surely the area began its transformation to hip foodie destination. A few of the city's more popular culinary trends over the past decade such as charcuterie and bone marrow were first cooked up in the Black Hoof kitchen.

The Hoof is also known for the many chefs that worked there most notably of course Grant van Gameren who helmed the kitchen during its formative years and famously earned rave reviews from none other than British celebrity chef Gordon Ramsay among others. In addition to GVG, other chefs of note to ply their trade at the Hoof stove include Colin Tooke who went on to open Grand Electric as well as Brandon Olsen of La Banane.

Jen Agg also continues to operate Rhum Corner, which opened in 2013 and launched another successful restaurant, Grey Gardens, in Kensington Market in 2016.
Oh, and she published a very popular memoir I Hear She's a Real Bitch. So, yes, she's got a lot going on, part of the reason why Post City magazines named her one of the most inspiring Toronto women of 2017.

According to her comments on the closure, it seems as though the space will remain in her hands and unoccupied until inspiration strikes. And we're pretty sure it will. Credit where credit is due, Agg has been one of the driving forces  that shook the fine dining establishment out of its stupor and pushed the local food scene to brave, and extremely delicious, new heights. And, it started with the Black Hoof.

Hey guys! Some more personal news from my own personal media outlet (ITS BIG) pic.twitter.com/qbHz8LLiYx