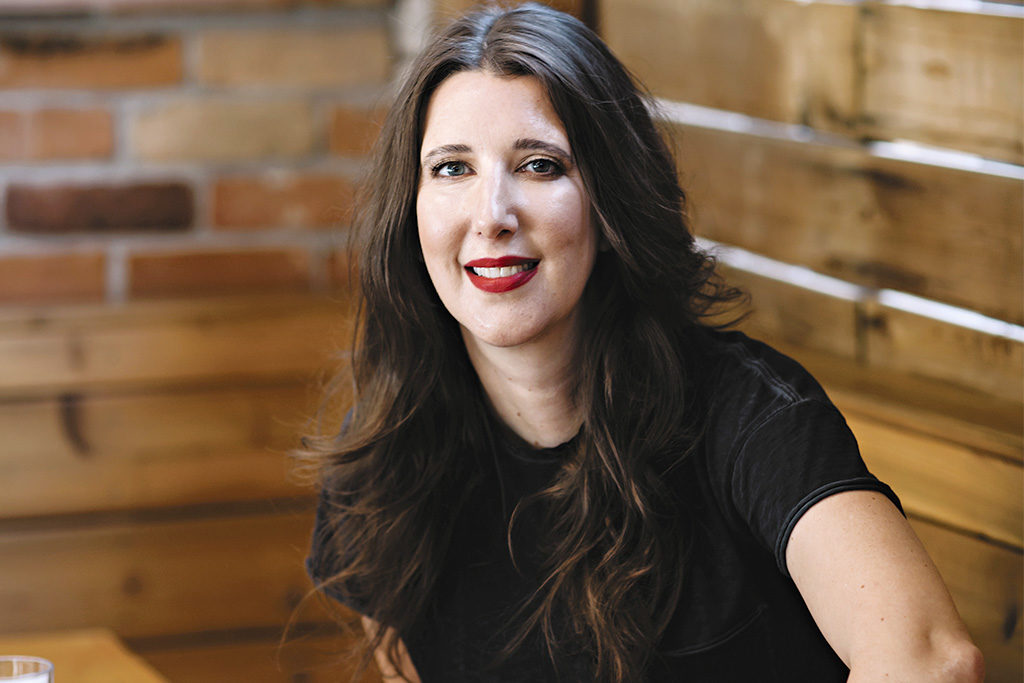 On Dec. 4, a deal was announced by the LCBO and SkipTheDishes on a new alcohol delivery service set to commence at 15 stores. Over the weekend, an outcry from the Toronto food and beverage industry led by restaurateur Jen Agg was so loud and pointed that the plan was scuttled before the wheels were put in motion.

The deal would have seen more than 300 wines, beer and spirits as well as other local products delivered from a local LCBO through the SkipTheDishes app or website.

Agg, the person behind such notable restaurants as Grey Gardens, Le Swan and the now-shuttered Black Hoof, took to Twitter to vent her frustration regarding the initiative she saw as unfair to a restaurant industry already devastated by the COVID-19 pandemic.

‘Ill-timed’ are you fucking KIDDING ME?? It is timed to UNDERCUT restaurants that are already bleeding out. It is timed to benefit companies that DONT NEED ANY HELP! It is timed to devastate restaurants and they damn well knew all of this. Beyond offensive @JohnTory @fordnation https://t.co/megpmdu3xV

The tweet, sent at 10:50 a.m. on Dec. 6, was echoed by many others with similar statements of anger and frustration, questioning how the provincial government could be so blind to the situation restaurants are facing.

A few short hours later, the LCBO issued a statement on social media that the provincial government was pulling the plug on the short-lived and, apparently, ill-timed venture.

LCBO statement regarding on demand delivery partnership with SkipTheDishes pic.twitter.com/l2VaD1ijk5

Throughout the lockdown and since last spring, restaurants have been able to offer alcoholic beverages via takeout and delivery, which has been one move that has actually helped the many still hanging on.

After the news, Agg once again took to social media to express her appreciation for the speed and volume of the protest that resulted in the province’s about-face.

“Obviously tons of people opposed this dumb ass, deeply hurtful partnership but WOW the power of loudly opposing!! To see it work is so heartening,” she wrote.

The Toronto restaurant industry continues to suffer through the lockdown. Recently, there has been a move to cap delivery fees charged by third-party delivery apps such as Uber Eats. The move will help struggling restaurants, which were all forced to close indoor dining during the second Toronto lockdown that began two weeks ago.

The question remains why the provincial government didn’t take the Toronto restaurant industry into consideration when proposing such a move.