Jeremy Dutcher goes back to his Indigenous roots on masterful debut album | TRNTO.com
Skip to content 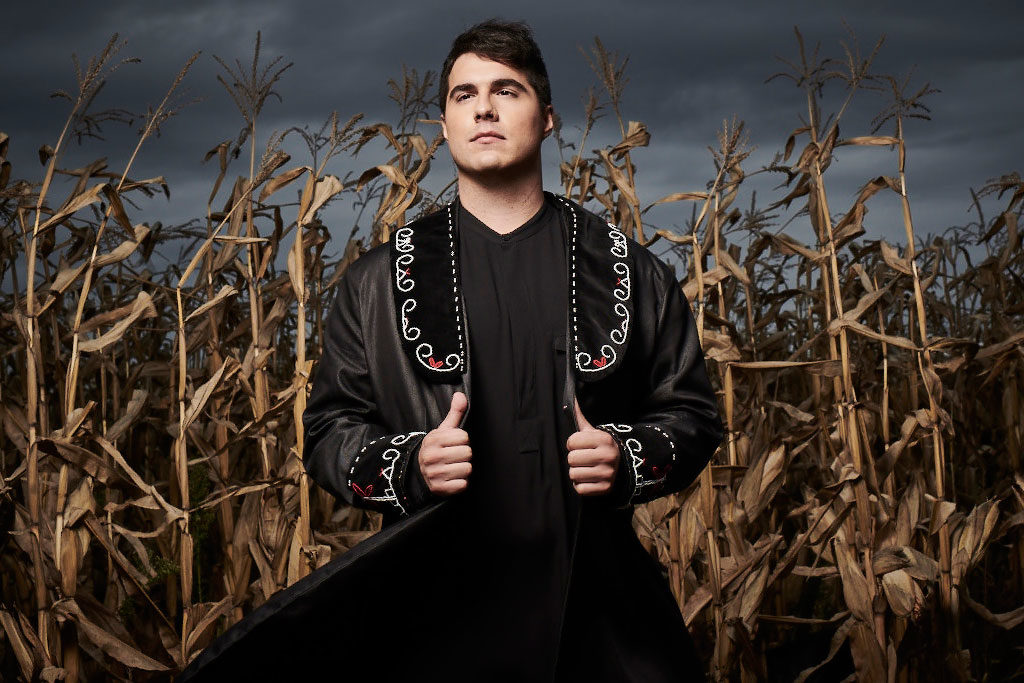 Jeremy Dutcher grew up around the traditional music of the Wolastoq First Nation in New Brunswick before delving into classical training in the opera program at Dalhousie University. On his debut album, Wolastoqiyik Lintuwakonawa, he takes archival recordings of traditional Wolastoq songs uncovered at the Canadian Museum of History and, using his skills as a composer and his incredible operatic voice, creates new music. The result is stunning.

What inspired this project?
My inspiration was one of the elders in my community, Maggie Paul. She set me on this path about five years ago. She knew I was interested in our songs, and she said, ‘If you really want to know about the old songs, you have to go to the museum.’

So what did you find?
I put in a request to view these old wax cylinders at the museum that were collected in the early 1900s in the area where my people are from. It’s sort of the earliest recording technology that exists before records or any of that.

Who thought to make these early recordings?
An anthropologist went into our community and collected over a hundred traditional songs. Even getting to read the field notes [was important]. He said that likely within a generation people won’t know these songs any more because people were no longer singing them.

Why was that?
Because of the Indian Act, which is the legislation that governs Indigenous people in Canada. Up until 1951, it was actually illegal for Indigenous people to practise their songs or culture in public.

How did hearing these songs impact you?
When I first heard these voices, you know, it sort of placed me within a continuity of those who have gone before me in terms of the Wolastoq song people. This project is very rooted within where I am from in New Brunswick, and I try to make sure it’s all in the language and it’s speaking from that place.

What are you hoping people take from this?
I built a fire, and some people can come around and warm themselves by the fire and stand around and think about it. But once you build the fire, you can just step away and watch it burn. For non-Indigenous people, it’s a chance to come witness what we’ve been doing and have always been doing, which is sharing our songs and rooting them in the culture and the language.