Jessica Mulroney steps down from her charity, The Shoebox Project
Skip to content 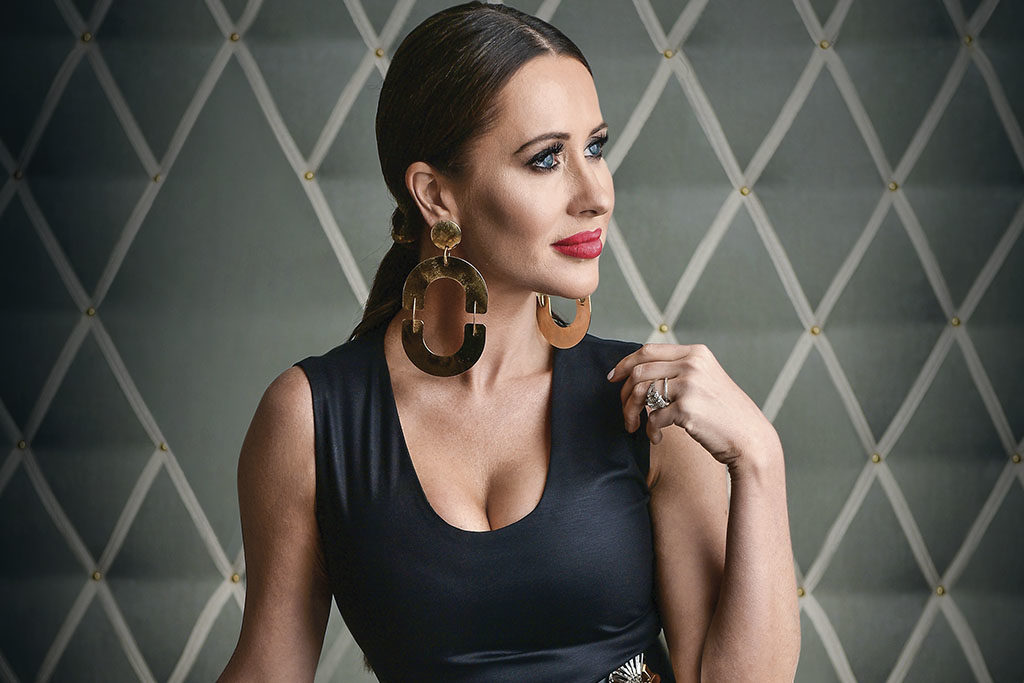 Jessica Mulroney stepped down from the board of directors of the charity she co-founded, The Shoebox Project. Mulroney has been receiving backlash after Toronto influencer Sasha Exeter posted a video to her IGTV channel on June 10 detailing threats she received from Mulroney. Exeter says the threats were prompted by a call-to-action Exeter had posted on her Instagram Stories about Black Lives Matter, where she urged people with large followings to post about it too.

Mulroney responded to Exeter assuming the call-to-action was directed at her and that kickstarted a series of events which Exeter says resulted in Mulroney exercising her white privilege and perceived power over her. Mulroney then posted a public apology while also threatening to sue Exeter for libel in a private message. The full breakdown of what occurred can be found here.

After Exeter went public with her story, networks and television shows have chosen to remove Mulroney from their programming, along with her stepping down from her role at The Shoebox Project.

The charity’s Instagram post went on to say, “As an organization, we are deeply committed to do better for Black and Indigenous women who have been systemically oppressed in Canada and around the world.”

This comes after CTV, the network that airs Mulroney’s show I Do, Redo, issued a statement that it is removing the show from all Bell Media channels and platforms effective immediately on June 11.

“Jessica Mulroney conflicts with our commitment to diversity and equality,” said the statement. Cityline, the daily lifestyle show where Mulroney appears for fashion segments, issued a statement that she will no longer appear as a guest expert on the show, and host Tracy Moore also posted to Instagram with the words “Trust Black Women” on June 11 where she wrote that Mulroney “used her extreme privilege to potentially bury a Black sister.”