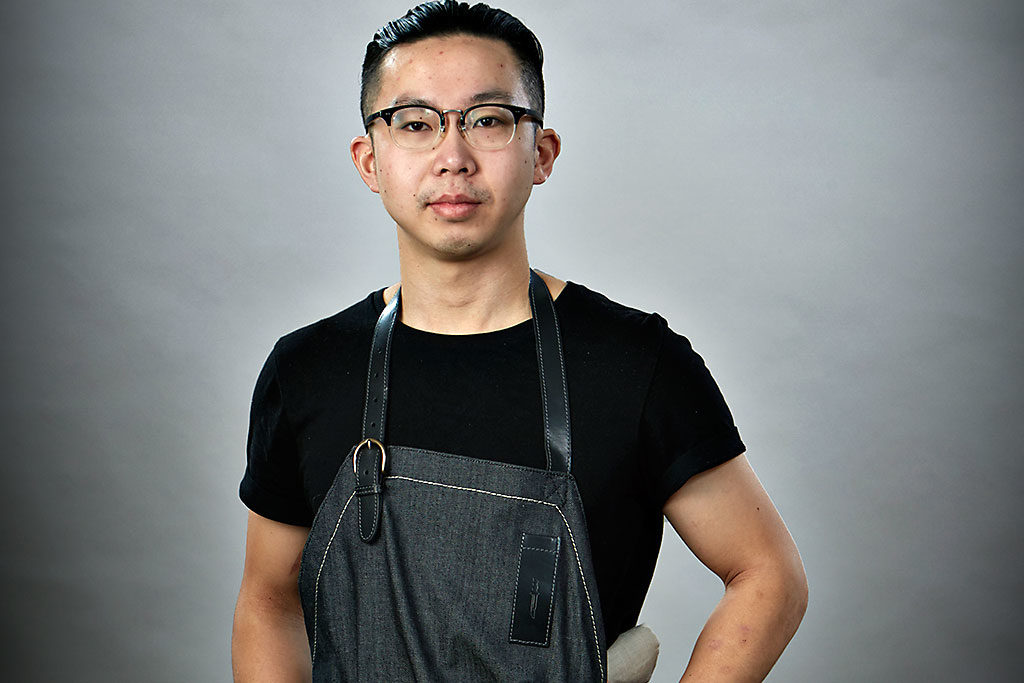 Jonathan Poon, the restaurateur behind some of the west end’s favourite restaurants including Bar Fancy, Superpoint and Paris Paris, has just announced his team’s new project. Favorites Thai BBQ (there’s no ‘U’ in Favorites — take it up with them!) is going to be a modern Thai-inspired restaurant in collaboration with the team from Khao San Road.

Poon confirms that the forthcoming 1,500-square-foot restaurant will focus on cooking over charcoal. Favorites is also going to feature a wine program specially curated by Krysta Oben of the Grape Witches. The kitchen will be led by Chinese-Romanian chef Haan Palcu-Chang, who has cooked in kitchens across France and Denmark, most notably Le Mary Celeste in Paris (which he opened in 2015). He was most recently the chef at SoSo Food Club just around the corner at Dundas and Ossington.

Favorites is slated to be open this summer at 141 Ossington Ave. In the meantime, eager foodies can follow them along for updates on Instagram at @myfavethai.