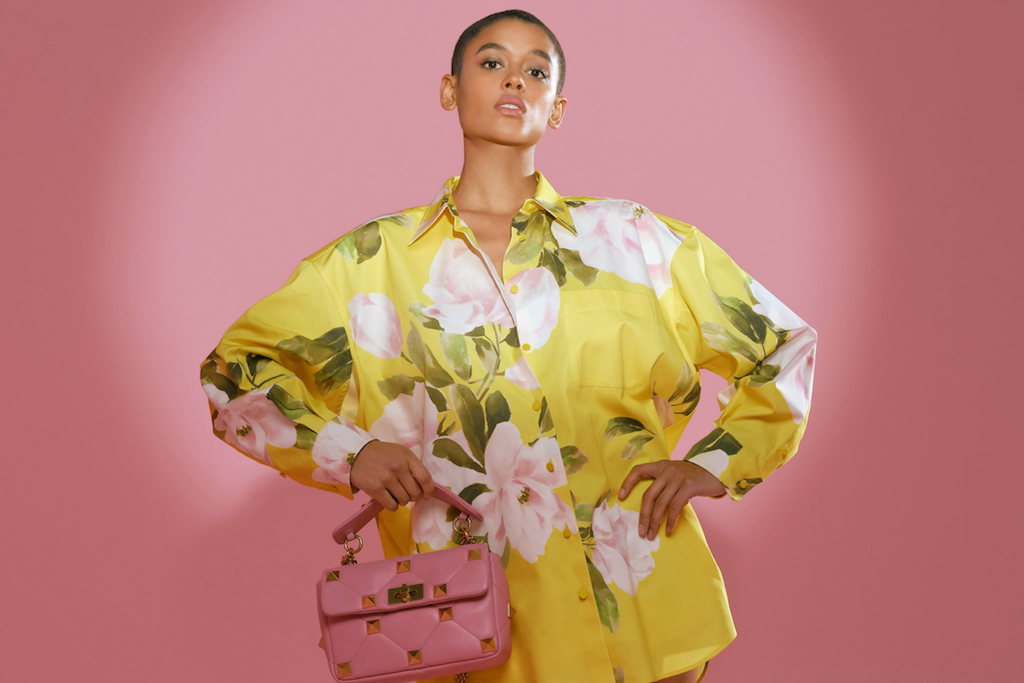 Holt Renfrew’s new spring 2021 campaign will feature actor and singer-songwriter Jordan Alexander. Alexander will be the face of Holt’s new spring line and will appear in a series of photos and videos. The new campaign will also feature Alexander’s rendition of the classic Bruce Cockburn song “Lovers in a Dangerous Time” produced by Canadian artist Haviah Mighty.

Alexander has been in the spotlight ever since the news dropped that she will appear on the reboot of Gossip Girl on HBO Max. The show was expected to launch in 2020 but was delayed to 2021 due to the COVID-19 pandemic. Alexander is portraying the role of Julien Calloway in the reboot, who is said to be an empowering and fashionable character in the series.

Alexander says she decided to join the new Holt Renfrew campaign based on advice from her grandmother.

“My grandma always taught me the value of beautifully made garments, and the art of being well dressed,” says Alexander in a recent press release.“I have great memories of wandering the aisles of Holt Renfrew, soaking up all her fabulous fashion tips. She is a complete original and inspired a strong sense of independent self expression in me. We can hardly believe I’m doing a campaign with Holt Renfrew.”

The theme for Holt’s spring campaign is empowering self-expression and it reflects the company’s newly drafted mission: to empower self-expression and ignite positive change. The video featuring Alexander also includes scenes and local landmarks from Calgary, Montreal, Toronto, and Vancouver alongside dancers from various disciplines and backgrounds.

Holt Renfrew customers from across the country can participate in the new spring launch by tuning in to the retailer’s Instagram live feed on March 14 at 7 p.m. The live feed will include a conversation with Alexander and Tyrone Edwards, anchor of CTV’s Etalk. For more details about this event, follow Holt Renfrew’s Instagram page.