Jordana Talsky on how she went from a Toronto lawyer to a jazz singer | TRNTO.com
Skip to content 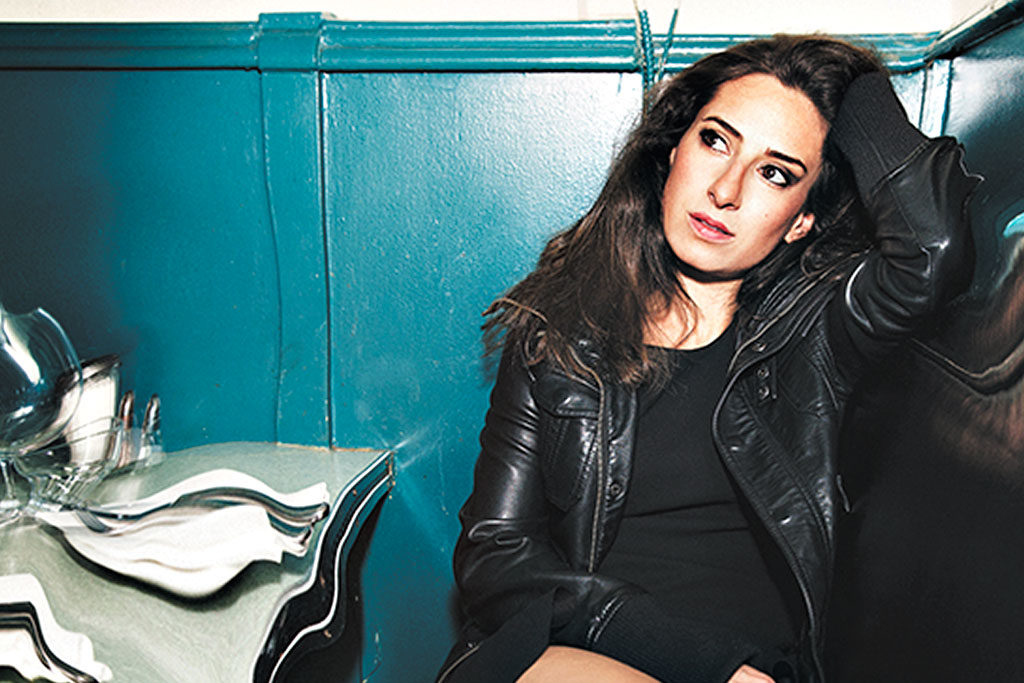 There are two versions of Jordana Talsky — one exists in the world of law and justice, and one exists on stage singing jazz.

For a while, Talsky didn’t know if that second version of herself would ever be a reality.

“My relationship with music has always been that I have a passion for it, but I haven’t been sure of how it fits into my life,” she says.

Growing up, music was everywhere for her. Around the house, she says her parents were always playing ’50s and ’60s oldies music.

When Talsky was six, she had a solo in a school play, and when her teacher pulled her parents aside to tell them Talsky might have a special talent for music, Talsky started taking piano lessons.

Though music continued to play a role in her life — Talsky attended Claude Watson School for the Arts where she studied opera — she found herself on a different path, studying law at Western University and practising for seven years.

During her days as a lawyer, Talsky started going to open mic nights and meeting people in the music scene, even writing her own songs. That’s when it hit her.

“Obviously it’s not very profitable, so I think you have to constantly be asking yourself and reminding yourself why you’re doing it.”

She says it’s a difficult commitment because there’s no set path on how to make a career out of a passion for music.

“I appreciate the complexity in jazz. I think I enjoy music that is challenging to the ears. Something about the swing, I guess, the swing and the emotion behind it just drew me in,” she says.

So far, she has released two albums, Standard Deviation in 2013 and Neither of Either in 2017, and is currently working on new music for another album.

As much as Talsky has taken her new career in stride, she says she wishes she had started out thinking of her music as a profession and a business.

“That kind of stuff is really hard for me because I always considered music kind of a passion. Everyone sort of has to learn for themselves how to make it a business and how to make money from it,” she says.

She mentions Suba Sankaran, Juno-nominated singer and educator, as someone who mentored her and helped shape her career.

“She’s been someone I look up to because she is someone who managed to carve out a career for herself. She’s shown that it’s possible if you have the wherewithal to make music a full-time thing,” Talsky says.

Talsky’s first Canadian tour performing at different jazz festivals was this past June, and she says it was a highlight.

“I performed in parts of Canada I hadn’t been to at all before, and that’s been able to happen really just within this last year.”

Though Talsky took a unique path to get to where she is now, she recommends that others who are passionate about music don’t take as much time to get there.

“If people think they want to do something, they should shadow someone and get to know the day-to-day existence of that kind of lifestyle and career,” Talsky says.

Jordana Talsky‘s next show is Oct. 25 at the Cameron House in Toronto.