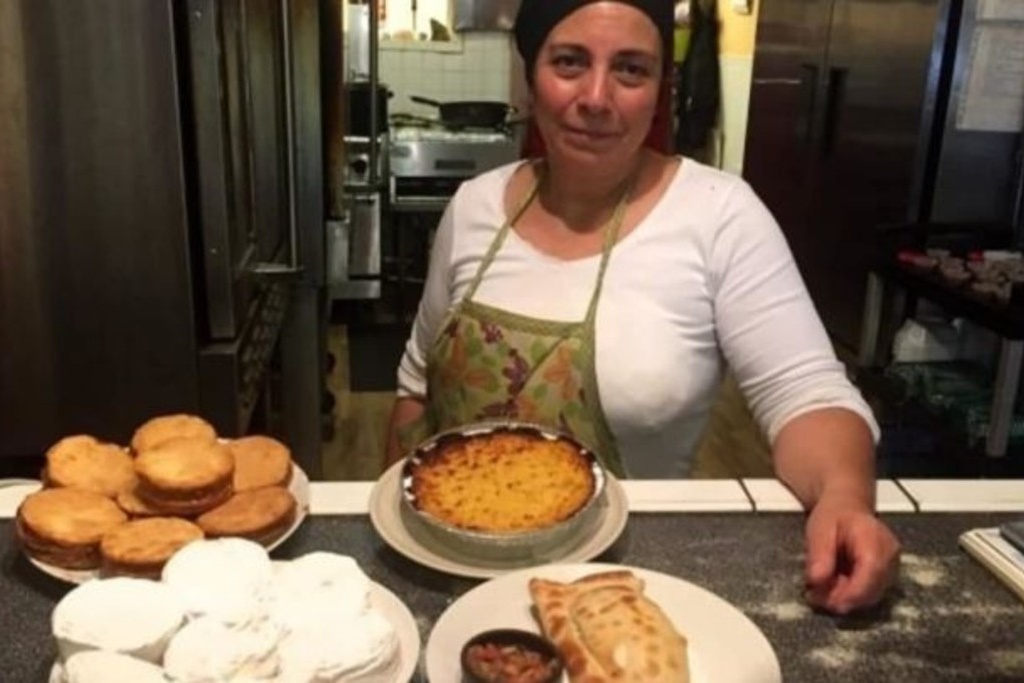 Although the fire didn’t enter Jumbo Empanadas, safety inspectors forced the long-running restaurant to close for an indefinite amount of time while the necessary repairs take place, according to the GoFundMe page. The fundraiser hopes to raise $2,000 to support Jumbo Empanadas in reopening.

Owner Irene Morales first launched Jumbo Empanadas in the 1990s, serving empanadas and humitas out of a hotdog cart in Kensington Market. In 1999, the restaurant moved into its brick-and-mortar home at 245 August Ave., later obtaining a liquor and patio license in 2007.

“Jumbo is a community hub. Irene has promoted and helped to run fundraisers for Chilean earthquakes victims, donated generously to meals for the homeless and more,” reads the GoFundMe page.

“Irene and her family are great people and embody the independent spirit that makes Kensington Market special,” it continues.

The fundraiser hopes to help cover the income lost by Morales and her team, which had grown to four employees prior to the fire. The GoFundMe page states that any additional money raised will be used to fund repairs that the restaurant’s insurance will not cover, including damage to their ovens.

Led by local resident Leyla Razeghi, the Kensignton Market community previously organized a fundraiser for Emporium Latino, the primary site for the fire, raising over $27,000 of its $10,000 goal. The campaign for Jumbo Empanadas is already exceeding its target as well, with $3,130 raised of its $2,000 goal.