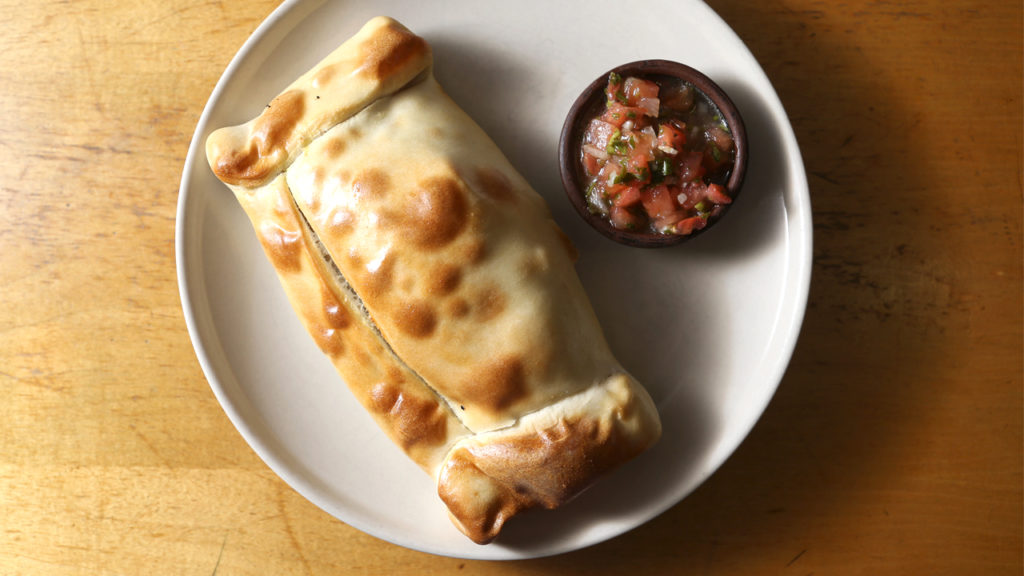 Jumbo Empanadas has been serving up authentic Chilean cuisine in Kensington Market for 30 years. In 2020, the restaurant was forced to close first because of the pandemic, and then again later in the year due to a fire next door, which damaged its wall, ceiling and floors.

The restaurant’s owner Irene Morales was finally able to reopen on April 9, after battling with her insurance company and raising enough funds to pay the contractor. The Kensington community also rallied to help Morales reopen with a GoFundMe campaign that raised over $12,000 for the restaurant’s renovations.

“Of course, we were happy to finally reopen,” Morales says. “You can imagine the reaction of the customers. They’re so excited and happy because some people thought we were never going to reopen. Almost six months we were closed.”

After 30 years of running her business, Morales says she has witnessed the Kensington Market area change dramatically over time/

“Years ago, it was more like a market, there weren’t too many restaurants,” she says. “There was only Amadeu’s and myself. There were vegetable stores, fish stores, European meats. All those people are gone now.”

Morales first learned to cook with her mother while growing up in Chile. She credits the longstanding success of Jumbo Empanadas to the authenticity of the cuisine, her friendly staff and the tricks of the trade she learned from her mother.

“She was a very good cook,” Morales says. “People really love the food. They say there’s nothing like this place.”

Morales’s mother passed away in March, and she wasn’t able to fly back to Chile because of COVID restrictions.

“There were no flights and it wasn’t worth the risk,” she says. “The technology now is so amazing, though, I said goodbye through the camera.”