We should move ahead with permitting alcohol in parks | TRNTO.com
Skip to content 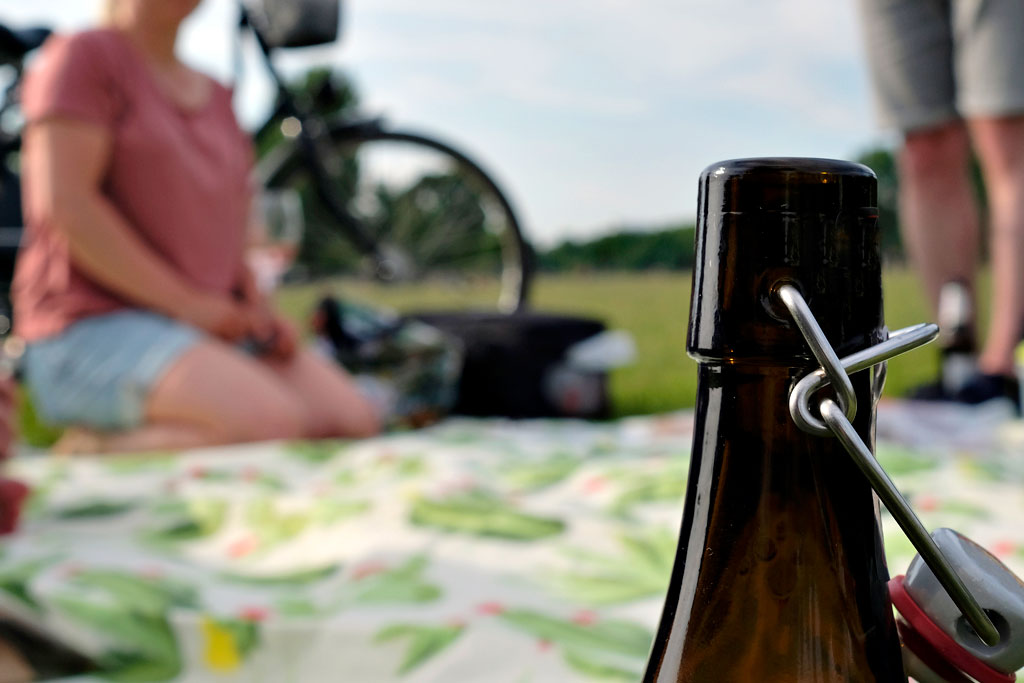 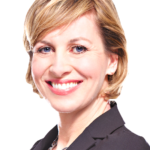 In 2017, back in a different lifetime, the City of Toronto passed a pilot project that permitted the consumption of alcoholic beverages in five Toronto parks. The pilot also included the sale of craft beer in those limited locations, which were Trinity Bellwoods, High Park, Christie Pitts, Dufferin Grove and Withrow Park.

Fast-forward to the summer of physical distancing, patio lanterns and the closure of many recreational activities. It is little wonder that Trinity Bellwoods was overrun with people on one of the early nice Saturdays in May. Not only was it an opportunity for people to get some air after months of self-isolation, but it was also one of the few parks that permitted the consumption of alcohol.

The summer of 2020 will be like no other, so now is the time to expand the pilot project to allow drinking in parks across the city. Public health officials all agree that it is better for people to be outside than inside, to reduce the spread of COVID. Yet, many people who live in midtown live in condos and don’t have a backyard or even a balcony big enough to permit a gathering within the physical distancing rules. Expanding the pilot across the city will give more people a chance to be outside and socialize with friends.

On my daily walks through Eglinton Park, I can anecdotally confirm that people are already enjoying an adult beverage or two, and everything continues to be very civilized. Opening up all the parks would alleviate the pressures on the five that permit the consumption of alcohol and keep people from having to travel across town.

Torontonians can be trusted to use moderation while consuming alcohol in parks. During the pandemic, there has been a remarkable civic response to physical distancing, self-isolation and other protocols to reduce the spread of COVID. Allowing a little libation in the park while enjoying a picnic or a catch up with friends is certainly a reasonable civic response.

The permission also needs to be clearly granted instead of left to the discretion of bylaw officers.

Toronto City Council has demonstrated that it can act with haste. Within hours, council expanded the bike lane network, extended patios and installed traffic calming on collector roads such as Duplex Avenue. Permitting alcohol consumption in municipal parks should only take minutes to decide.

There are risks, of course, and the main one being that people over consume and become rowdy and bothersome. Since parks exist within neighbourhoods, there is a legitimate concern about changing the rules.

Amidst the restrictions that may be with us for some time, people have developed a new appreciation for the simple pleasures in life. For many, enjoying a beer or wine in the company of family and friends on a hot summer day is certainly one of those pleasures. Permitting alcohol in parks is not going to change consumption habits. It will just give people, who may have limited options, another place to connect.