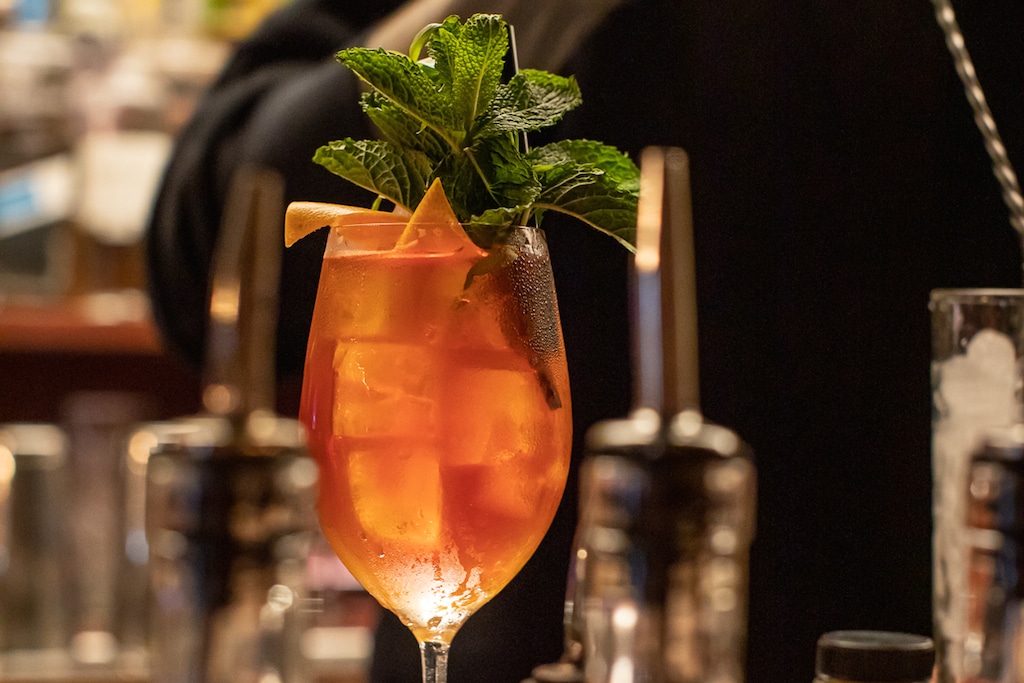 When better to start a new diet or health plan than in the new year, after the caloric onslaught of the winter holidays. We are lucky in this city to have every kind of restaurant for every kind of diet, but it can take a bit of research. Here are just a few to get you started. 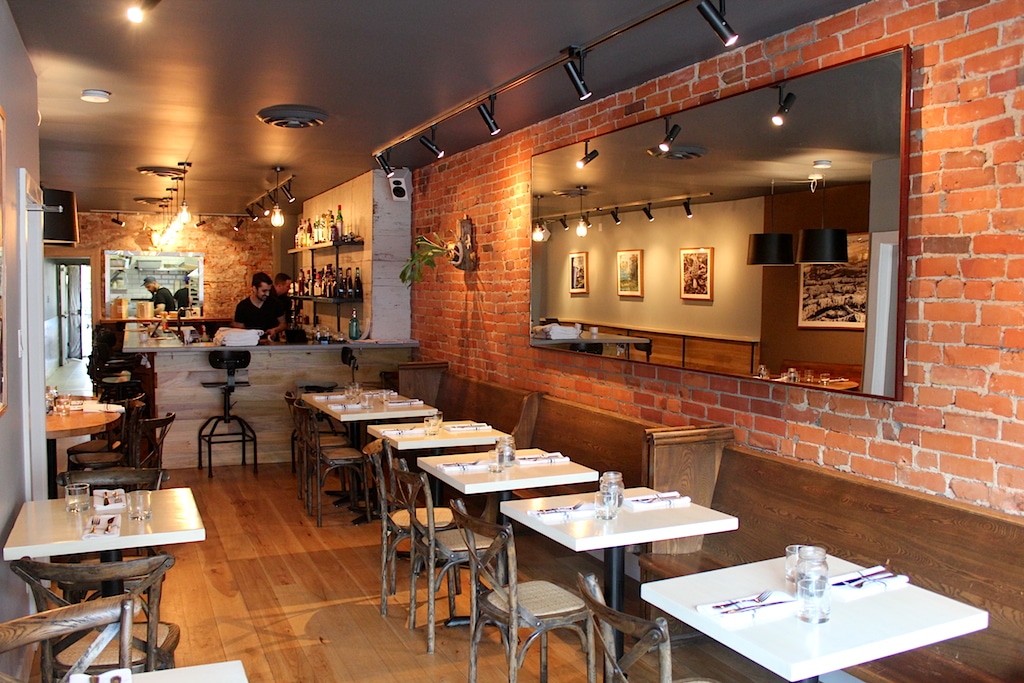 No to be confused with the similar keto diet, a paleolithic diet comprises mainly fruits, nuts, lean meats, fish and vegetables. That means no dairy nor legumes nor grains (which emerged only in the last 10,000 years with the agricultural revolution). Essentially, the diet mimics that of our earliest Homo habilis, which sourced not just locally but with knife and spear. These days, a prehistoric diet can be enjoyed without actual hunting and gathering and is surprisingly healthy.

Antler, the animal-inclined restaurant that was, for a time, subject to vegan protests, provides a range of paleo-friendly mains and starters that favour Canadian provenance. There are options for almost every kind of eater, including vegan, but it is locally sourced protein that people cross the picket line for. About 99 per cent of what Antler serves comes from Ontario, with a few items from Nunavut, B.C. and Alberta. Much of the menu is gluten-free, which works for the paleo diner.

Chef Michael Hunter says the venison dish is a popular item. Once a month, the restaurant gets a whole deer from Bruce County, and the cut is served with a stew of braised neck and parsnip purée, in keeping with their dedication to nose-to-tail dining. (Antler, 1454 Dundas St. W.)

Maintain a meat-free diet at by CHLOE. 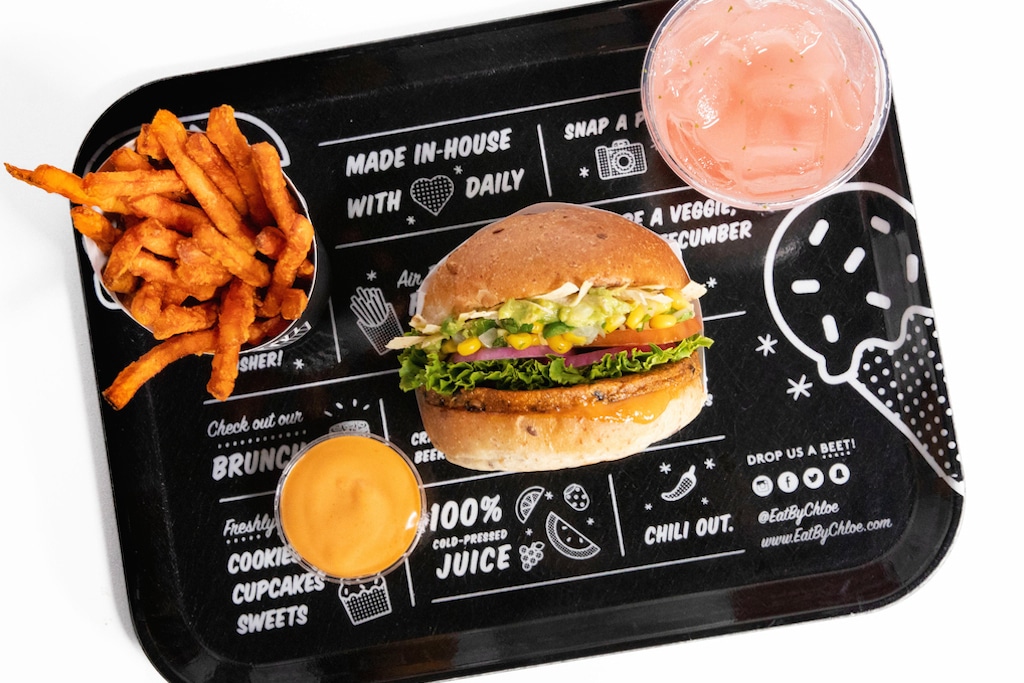 A fully vegan meal that wasn’t just a pile of chickpeas on a bed of leaves or a vaguely orange-hued veggie patty, crumbling in its bun, used to be difficult to come by. Thankfully, good vegan options have become ubiquitous in a society coloured by climate change-related doom, health-consciousness and consumer activism. It was in this environment that by Chloe. a New York–based chain of fast-casual vegan meals, made its Canadian debut at Yorkdale this past September.

With 16 locations across New York, Boston, L.A., London and, now, Toronto, the chain has become a plant-based escape from the mall food court. Although most diets, especially veganism, are often calorie restrictive, at by Chloe., diners can indulge in such comfort meals as a tempeh-lentil-chia-walnut burger or or a mac ’n’ cheese blanketed by a sweet potato–cashew-based cheese sauce and studded with shiitake bacon. But the real draw at by Chloe. isn’t, in fact, the savoury meals. Although most baked goods typically incorporate animal byproducts including butter, milk and eggs, by Chloe.’s seasonally changing baked doughnuts and cupcakes offer a luxuriously sweet treat, cruelty-free. (by CHLOE., 3401 Dufferin St.)

Commit to “dry January” at PrettyUgly

There are a million reasons why someone would choose to abstain from alcohol consumption, any time of the year, ranging from religion to health to alcohol’s impact on social enjoyment. If you’re considering going alcohol-free in January, a good place to start would be PrettyUgly, the late-night spot from Robin Goodfellow that offers a menu of complex and sophisticated Prohibition-friendly mixed drinks.

Gone are syrupy sweet and effervescent “mocktails” (a term Goodfellow abhors) that footnote drink menus across the city: in their place is a six-item list of “placebos” that matches the ambition of your average mustachioed mixologist’s cocktail menu.

According to Goodfellow, the Placebo menu was introduced early on at PrettyUgly, and the reason was simple: He has friends who don’t drink alcohol for personal reasons, and he wanted them to enjoy the space as much as anyone else who walks into the bar.

“We decided to put our brains to work and make a bunch of drinks that didn’t taste like martinis and Negronis but still had that same essence, a little bit more classy.”

In other words, refined drinks that capture the feeling of a big clear ice cube clinking around in a glass but aren’t just facsimiles of traditional cocktails; drinks that are smoky and herby and flavourful, made with purposely concocted ingredients like nomaro (PrettyUgly’s own non-alcoholic version of the strong, bitter amaro liqueur). And beginning in the new year, the bar will be introducing new health-conscious alcohol-free drinks, made with naturopathic doctor-approved herbs and ingredients that turn the drinks from simply unharmful to healing. (PrettyUgly, 1237 Queen St. W.)

Keep on your keto diet at 7Numbers 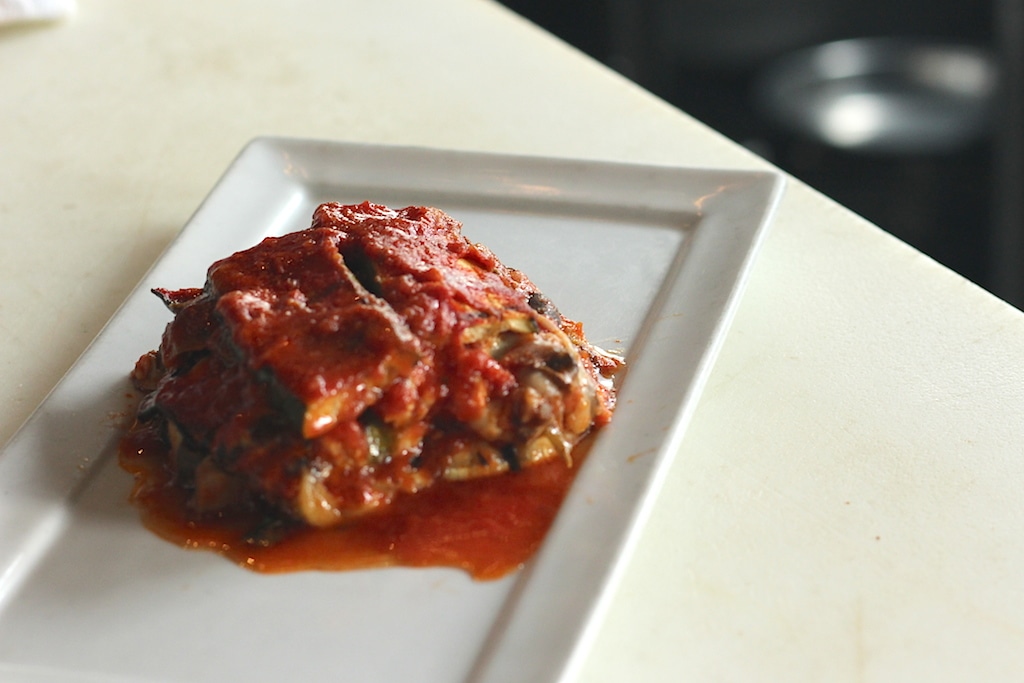 The demands of a no-carb, low-sugar, high-fat regimen often lead to an awkward and complicated configuration of mains and sides when dining out.

Keto dieters swap out carbs for veggie sides drenched in olive oil or cheese sauce where available, all while avoiding root vegetables and most fruits. This usually makes the prospect of dining Italian (traditionally lusciously carb heavy) a non-starter.

But 7Numbers has a keto-friendly, gluten-free and vegetarian option worth booking that reservation for. Their zucchini lasagna is made with layered slices of grilled zucchini, mozzarella and romano cheeses, and mushrooms under a velvety tomato sauce.

The zucchini lasagna started as an off-menu item but has crept into the books at the restaurant’s Eglinton Avenue location. It has quickly become popular among regulars, according to Rosa Marinuzzi, owner, chef and resident Italian grandmother. Unsurprising, because a forkful of the remarkably filling pile of veggies and cheese leaves the diner craving nothing else. (7Numbers, 516 Eglinton Ave. W.)