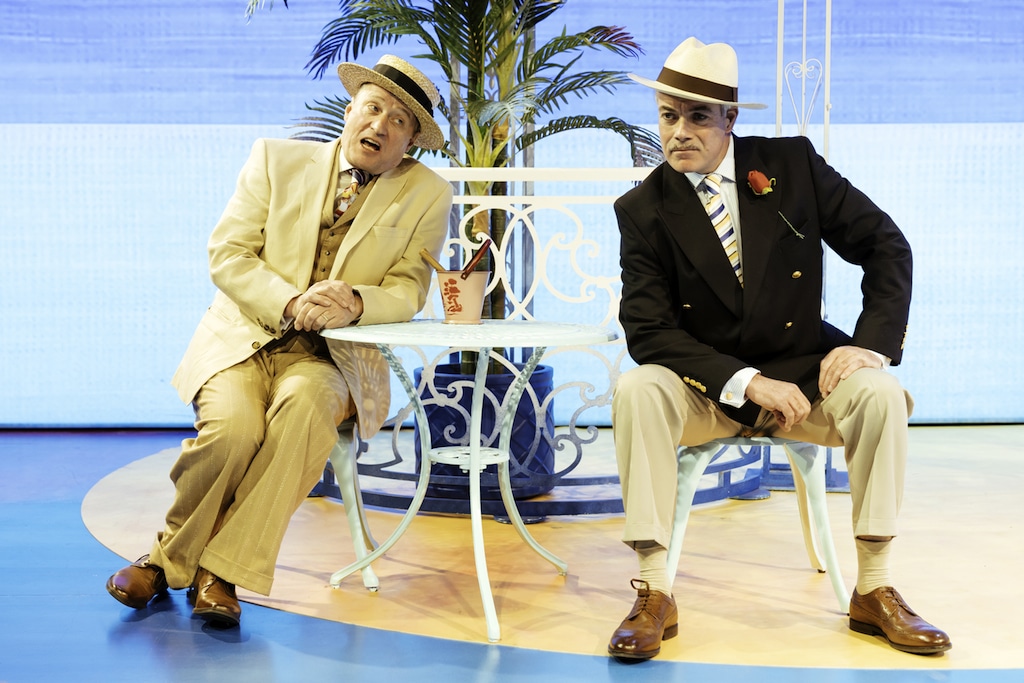 Musical comedy The Boy Friend is set to premiere at the Princess of Wales Theatre in Toronto this March, starring Kelsey Grammer, best known as Dr. Frasier Crane, to lovers of ’80s sitcoms.

“I’m delighted to be in The Boy Friend,” Grammer says. “I look forward to being a part of this charming and funny musical. I’m very glad I get to work again with the team at Menier Chocolate Factory.”

Kelsey Grammer starred as Dr. Frasier Crane for 20 years originally in the TV series Cheers, before his loveable character was spun off to its own series, Frasier, which ran for 11 years and won four Emmy Awards. The show has been on the reboot rumour mill for a while, but it looks like it will be coming back for another round of sitcom glory in 2020.

Grammer is a classically trained actor who began his studies at Juilliard. His classmates included the revered Broadway star Mandy Patinkin, with whom he would eventually costar in a workshop production of Sunday in the Park.

Grammar will be making his Canadian stage debut as Lord Brockhurst in The Boy Friend.

The production is described as a “deliriously happy and joyful musical comedy about young love, middle-aged love and older love.” It is coming to Toronto directly from a sell-out season at the Menier Chocolate Factory in London, England.