Rock icon Kim Mitchell to be inducted into Songwriters Hall of Fame | TRNTO.com
Skip to content 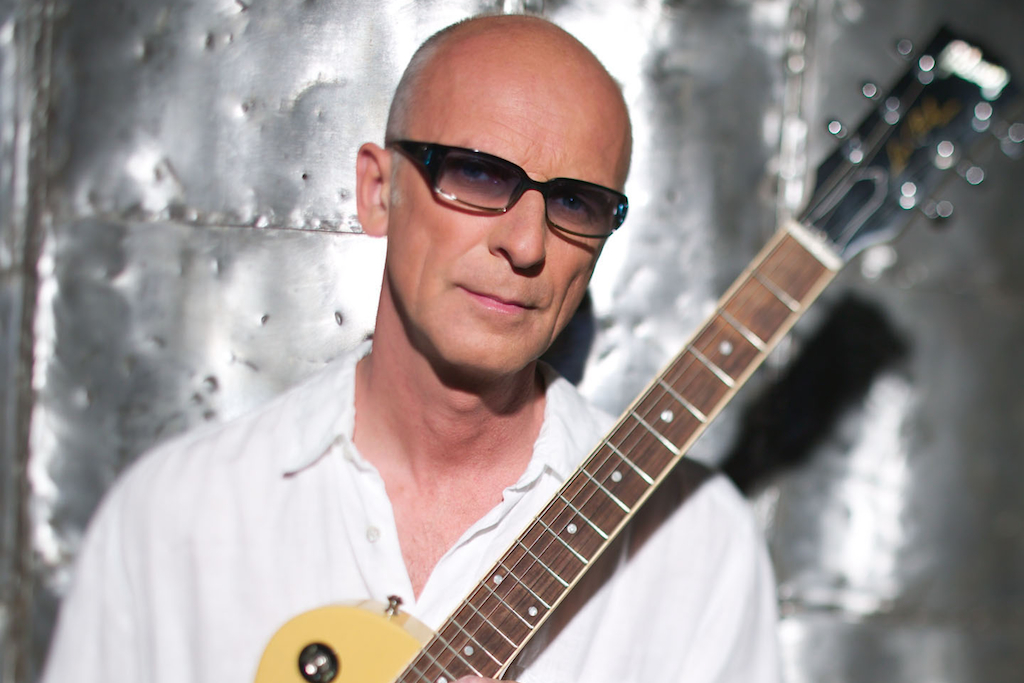 Canadian music legend Kim Mitchell is being inducted into the Canadian Songwriters Hall of Fame.

The hitmaker will join the ranks of Leonard Cohen, Burton Cummings and Joni Mitchell during this year’s Canadian Music Week gala.

The artist, best known for his single Patio Lanterns, will be inducted alongside activist and musician Buffy Sainte-Marie, who will also be receiving an award.

Mitchell was the lead singer and guitarist in the Canadian rock group Max Webster before going on to a solo career. His hit singles like Rockland Wonderland and Rock and Roll Duty blasted from Canadian radio stations, while Go For Soda charted the US Billboard Hot 100.

After his brief time in the limelight, Mitchell moved into broadcasting, where he dominated the airwaves as the afternoon drivetime host of Toronto’s premier classic rock station, Q107.

Since leaving Q107 in 2015, Mitchell has been touring steadily and writing new music with the Kim Mitchell Band.

The award ceremony will take place on May 21st at the Canadian Music Week’s industry awards in Toronto.

After the induction, Mitchell will perform alongside friend and fellow musician Ed Robertson of the Barenaked Ladies.

Sainte-Marie will also receive an award for over 60 years of social activism, art, music and philanthropy.

The artist has been an active advocate for the Indigenous communities of Canada, has received an Oscar for her song, Up Where We Belong and many accolades for her 1964 anti-war anthem, Universal Soldier.