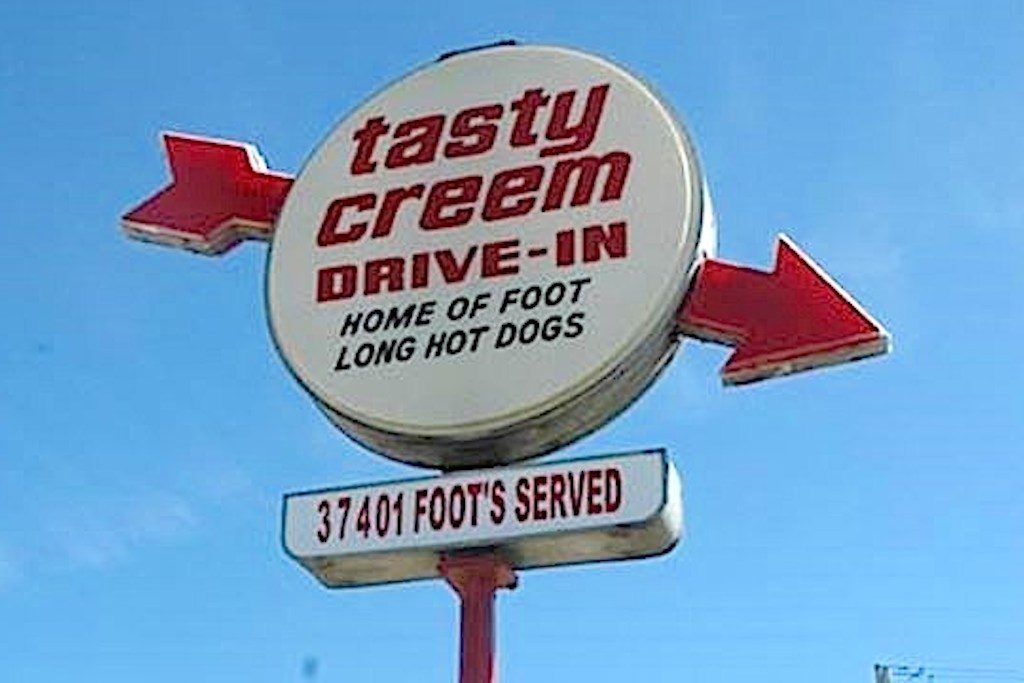 Five years in the making, this hot dog house has finally had the resurgence it’s been waiting for. King Ferdie footlongs and hand-mixed milkshakes were once a thing of the past, but thanks to Julia Richmond and the team at Huntsville Bowl you can finally indulge in all the Tasty Creem treats you’ve been missing.

Back in 2012, when Huntsville Bowl decided they needed a revamp, the previous owners transformed the party room into a full-service kitchen, and purchased the rights to the legendary drive-in, Tasty Creem. Serving their famed franks along with the rest of the iconic menu, Julia Richmond decided that it was time for the general public to know that Huntsville Bowl was more than just strikes and gutters. After changing up the signage and calling to cottage goers over Moose FM radio, Tasty Creem is finally getting the kudos it deserves.

This landmark was a beacon of fast-food favourites for cottage goers and overnight campers for almost 50 years, until it closed in 2006. The menu was the ultimate compilation of summer snack foods; burgers, milkshakes, soft-serve, and of course their legendary line-up of franks. Tasty Creem had all the fix-ins to make your summer’s day even sweeter.

Today, the menu at Huntsville Bowl features all the classics of the original Tasty Cream, minus the soft-serve ice cream. All the King dogs are present on the menu, along with a selection of banquet burgers, hand-mixed milkshakes and even some healthier options.

Since reopening, patrons have travelled from far and wide to get their hands on this nostalgic nosh and Richmond hopes to see more familiar faces come through the doors.

“We want people to know Tasty Creem is alive and well and we don’t plan on shutting our doors anytime soon,” says Richmond.

With an Instagram account in the works and plans to have a mobile unit that will take Tasty Creem to the festival circuit, it’s just the beginning for this little restaurant that could.