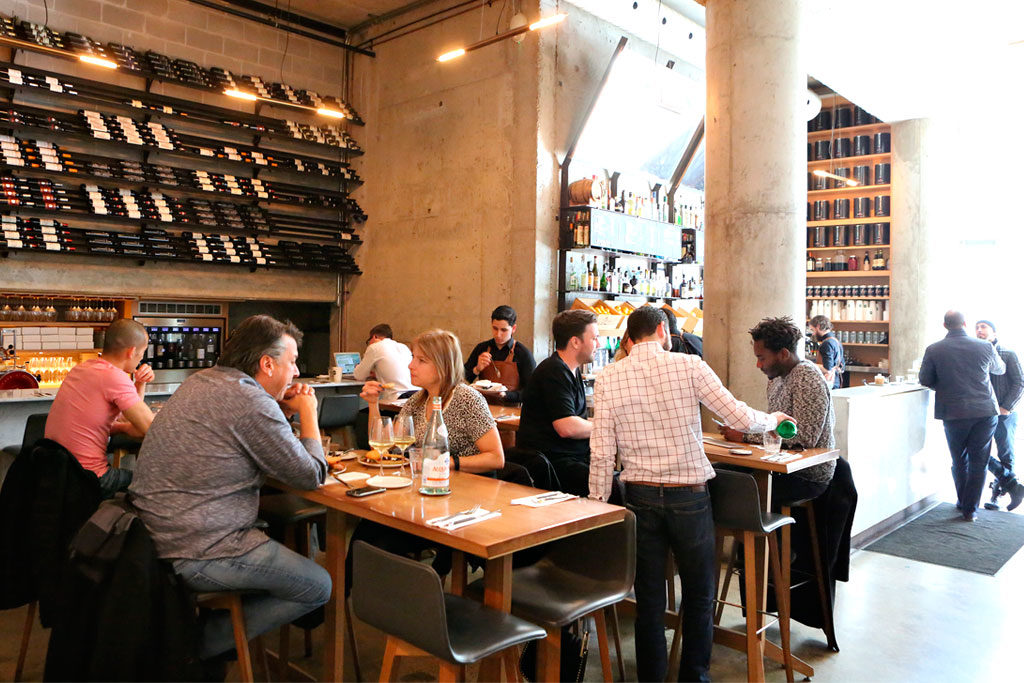 According to documents filed at the Ontario Superior Court of Justice, Toronto’s King Street Food Company (KSFC), the hospitality group behind some of the city’s biggest and best-known fine dining restaurants including Buca, Bar Buca, and many others, is insolvent and looking to restructure its financial situation in an effort to carry on operations to maintain the brand and reopen when they are able.

If the possible failure of King Street Food Company, which operates under the brands Jacobs & Co., Buca, Bar Buca, La Banane, CXBO, does occur it would be a massive blow to the city’s restaurant scene.

What the court documents reveal is that the company has a large debt load of $34 million owed to its creditors and is facing a 98 per cent drop in sales following the pandemic. But, it also reveals the extent of the company’s ambitious expansion plans, and what the city is missing out on if KSFC is unable to continue operations.

Here is a glimpse of what the company had in the works according to the “Factum of the Applicants” filed on Nov. 6.

Obviously, KSFC was engaging in a major expansion program that would have, and still could be transformative for the local dining scene. Currently, Jacobs & Co. is offering takeout, while Buca is also doing pick-up and delivery out of its 2 St. Clair West. La Banane and CXBO have remained temporarily closed since the pandemic began in March.

According to the court documents, KSFC has obtained protection under the Companies’ Creditor Arrangement Act (CCAA), a federal law allowing insolvent corporations that owe their creditors over $5 million to restructure their business and financial affairs.

The documents reveal that KSFC hopes to continue to operate their takeout and delivery businesses “to stabilize the business operations to enable the Group to develop a strategy for the reopening of locations when possible.”

Although KSFC appears to have a long road ahead, CCAA protection may represent a path forward for the brand with the documents stating “a Court-supervised process will allow the KSF Group to develop and oversee an orderly restructuring of its business that will allow its brands to continue to thrive when more favourable conditions return.”