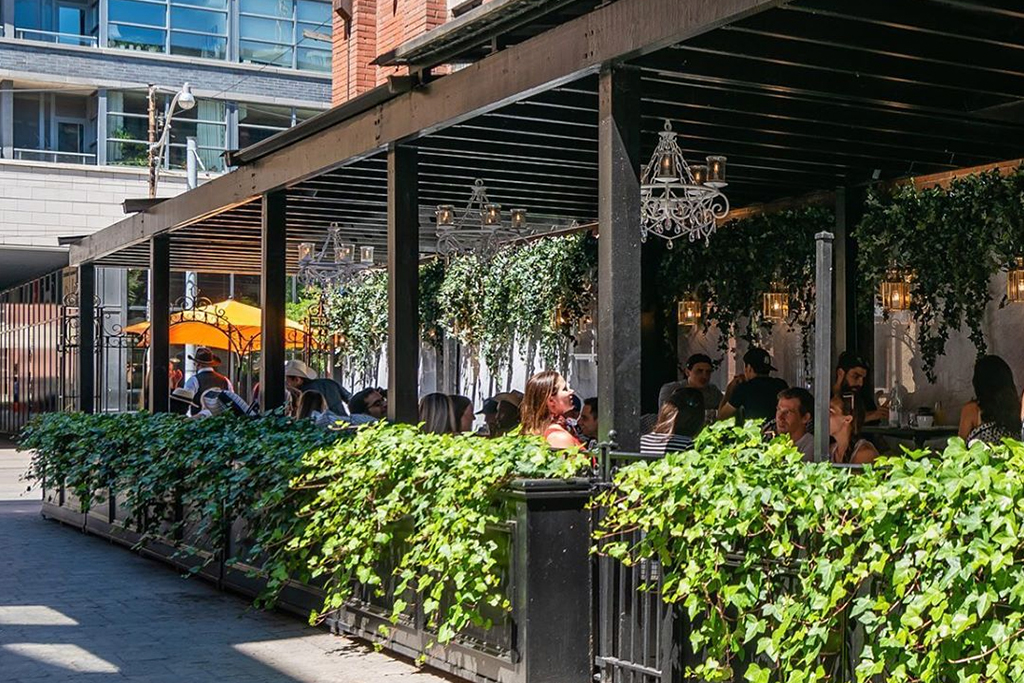 Toronto Public Health has ordered the closure of three King Street restaurants that have failed to take essential precautions to prevent the spread of COVID-19. According to a City of Toronto news release, the closures follow TPH investigations, which reveal the establishments had “not taken the necessary steps to sufficiently protect both the public and their employees.”

Reportedly, one them was even serving buffet-style food (currently prohibited) and requiring staff to work while ill, while the owners of another were said to be “frequently uncooperative” with City of Toronto investigators.

The establishments — named as entertainment-district steakhouse MARBL, Mexican eatery Casa Mezcal, and expansive craft-beer outlet King Taps — were shut down on Friday night. A fourth unnamed venue is also in the process of being served.

“These are not actions I take lightly,” said Dr. Eileen de Villa during a press conference at city hall on Friday afternoon. “But I act first in the interests of public health, and in these circumstances, the action taken is the right action to protect your health.”

All four businesses will remain closed, de Villa further asserted, “until such time as they satisfy the conditions spelled out in the orders (Health Protection and Promotion) act.”

Reacting to the forced shutdowns, Mayor John Tory issued a statement on Saturday, calling the step “a real-time response aimed at specific businesses identified by our enforcement officials.”

“I hope this enforcement will ensure we are protecting employees and customers. Thankfully, the vast majority of residents and businesses in our city are doing the right thing and following public health advice. We need that co-operation to continue so we can defeat this virus,” he said.

According to the City of Toronto news release, health investigators also uncovered “a concerning link involving these locations” where many people were connected to more than one of the businesses.

“In some cases, for example, people infected with COVID-19 were employed at more than one of these locations,” reads the release.

However, following termination, King Taps posted on their website that the safety of patrons and employees is its “No. 1 priority,” and mentioning adherence to additional precautions such as limiting party sizes to 10, sanitizing washrooms every 15 minutes, and providing workers with personal protective gear.

Meanwhile MARBL took to Instagram and said it would be closed for the weekend due to “unforeseen circumstances.”