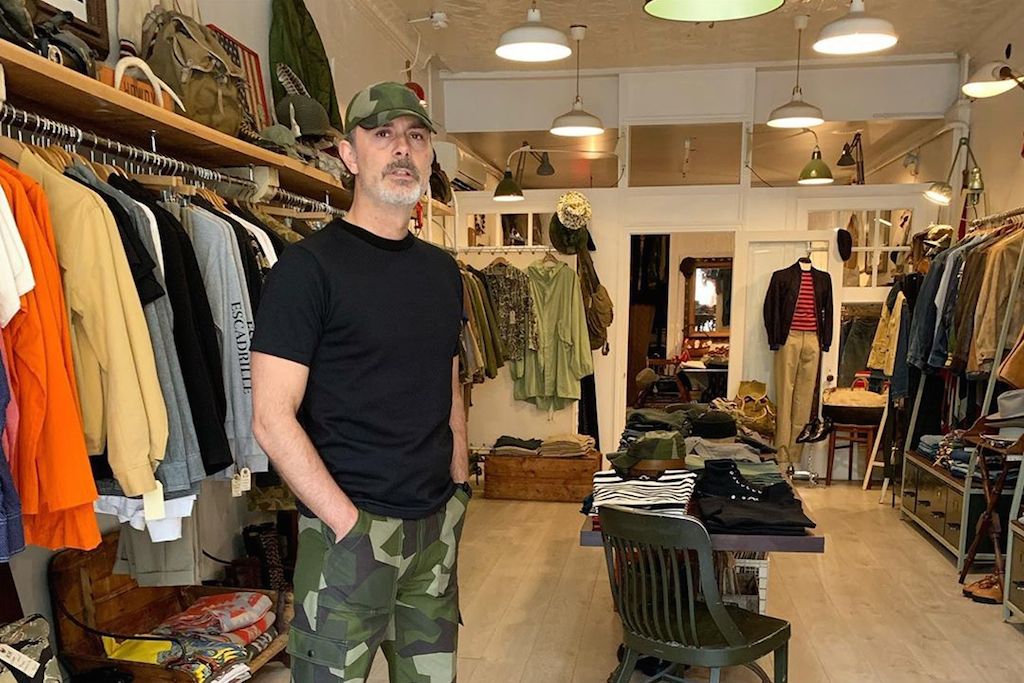 Businesses suffering from the COVID-19 restrictions go far beyond restaurants. Though shopping in-store is still allowed in Toronto’s current modified Stage 2, retail shops across the city are still enduring tough circumstances in what was already a tough industry.

Klaxon Howl, a popular menswear shop on Queen West has not been immune to these circumstances. In an announcement on Instagram, the team announced it was closing its retail shop at 1716 Queen St. W. in mid to late October.

The brand’s founder and designer Matt Robinson has been a mainstay of Toronto’s fashion scene for well over a decade. He focuses on creating timeless, quality clothing, a complete contrast to the fast fashion industry. Robinson also focuses on local and ethical production.

Though the team is closing its retail outpost, that does not mean the company itself is closing. In the Instagram post, the team notes, “We will be reopening and combining the retail portion of our business within our studio/production space under the Shoppers Drug Mart at 1473 Queen St. W.”

The new space should be ready by mid-November, just in time for those hoping to do some holiday shopping at Klaxon Howl. No further details have been announced about the space yet regarding whether it will be open to the public or by appointment only, or any other precautions that may be in place due to COVID-19 safety measures.

This is not the first time Klaxon Howl has pivoted in the Toronto retail landscape. This is going to be the brand’s sixth retail home, though all of its previous addresses have remained on Queen Street West.

The Instagram post with this announcement included several pictures looking back at the five previous retail spaces that Klaxon Howl called home. The first location was at 877 Queen St. W. and the others were nearby at 694B and 706 Queen St. W.

Fans of Klaxon Howl can also purchase items from the website while the retail store is closed. The full line from clothing, outerwear and accessories to masks and even home goods is all available at klaxonhowl.com.