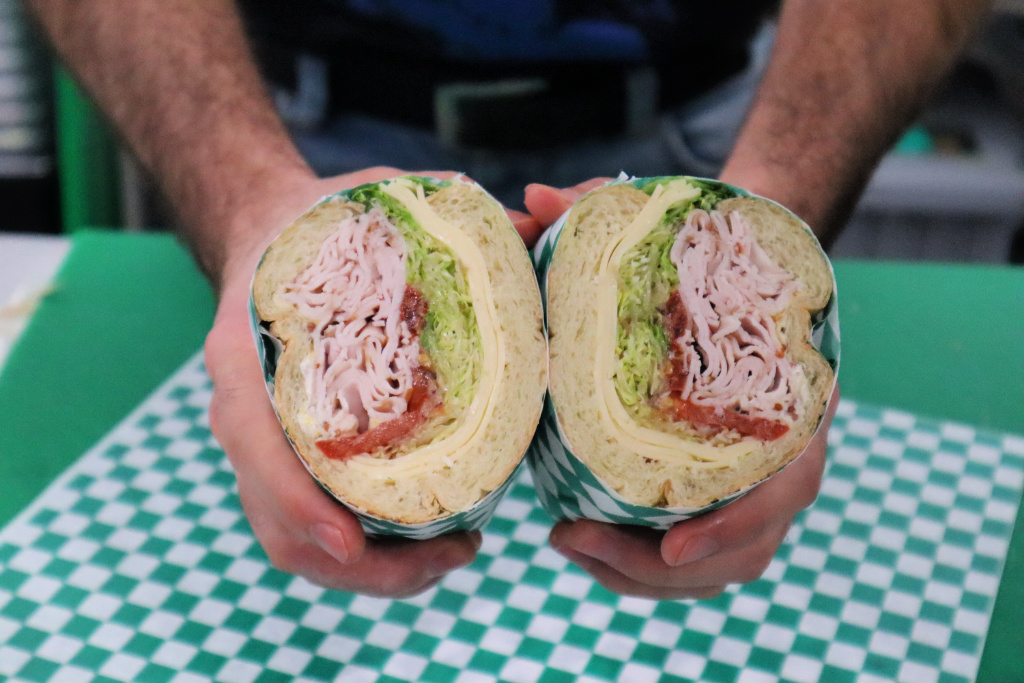 Lambo’s Deli & Grocery is filling a void in the Toronto lunch scene with its classic, sub-style sandwiches.  Lambo’s is owner Justin Leon’s first restaurant venture, but he says he’s always had an appreciation for cured meats (and food in general) thanks to his Italian heritage. “My nonno would make cured meats in his closet in his basement and that’s some of my fondest childhood memories,” he explains.

On trips to New York, Leon was further inspired by the delicious deli sandwiches sold at bodegas across the city, noting Toronto lacked a similar lunch hour stalwart. After working on the concept on and off for almost a decade, Leon says he knew he had found the perfect home for Lambo’s when a convenience store he frequented at Dundas and Bellwoods came up for sale. 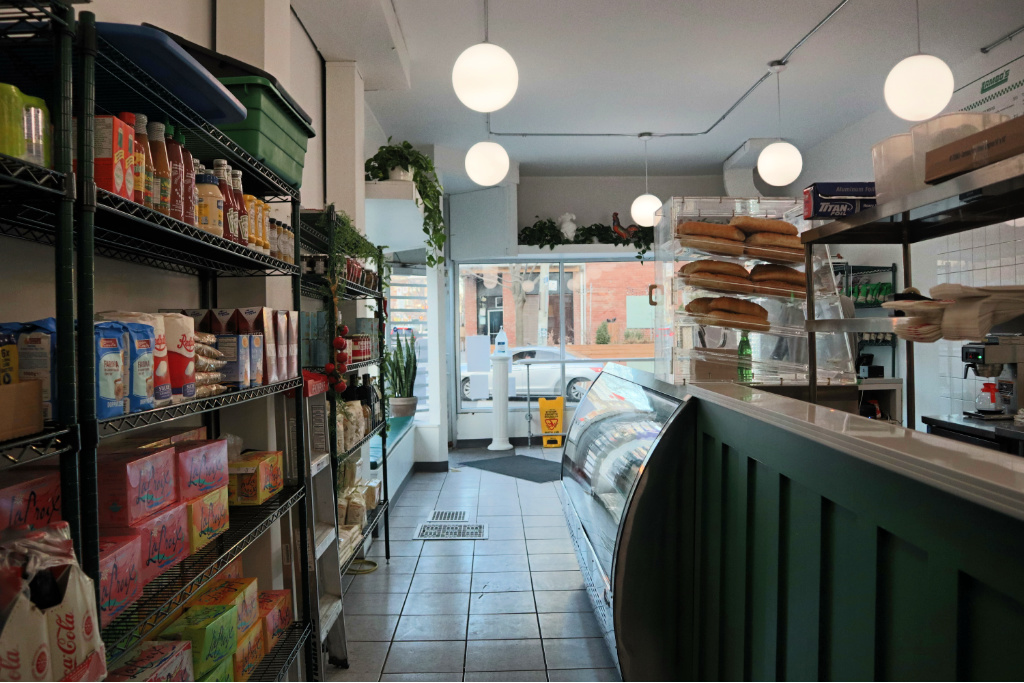 True to traditional bodegas and delis, the menu at Lambo’s Deli focuses on fresh, simple ingredients that are either locally sourced or imported from Italy. Bread is delivered daily from the Drake Commissary, while Lambo’s vegetables are roasted in-house and its meats and cheeses are sliced by hand, including roast beef which is brined on-site.

“I think that makes a very big difference in the actual taste and freshness of the sandwiches,” says Leon. “You don’t really get that experience in most places.” Lambo’s makes a number of other ingredients in-house, including pickles, Calabrian chili, black olive tapenade, pickled onions, fennel and pesto. 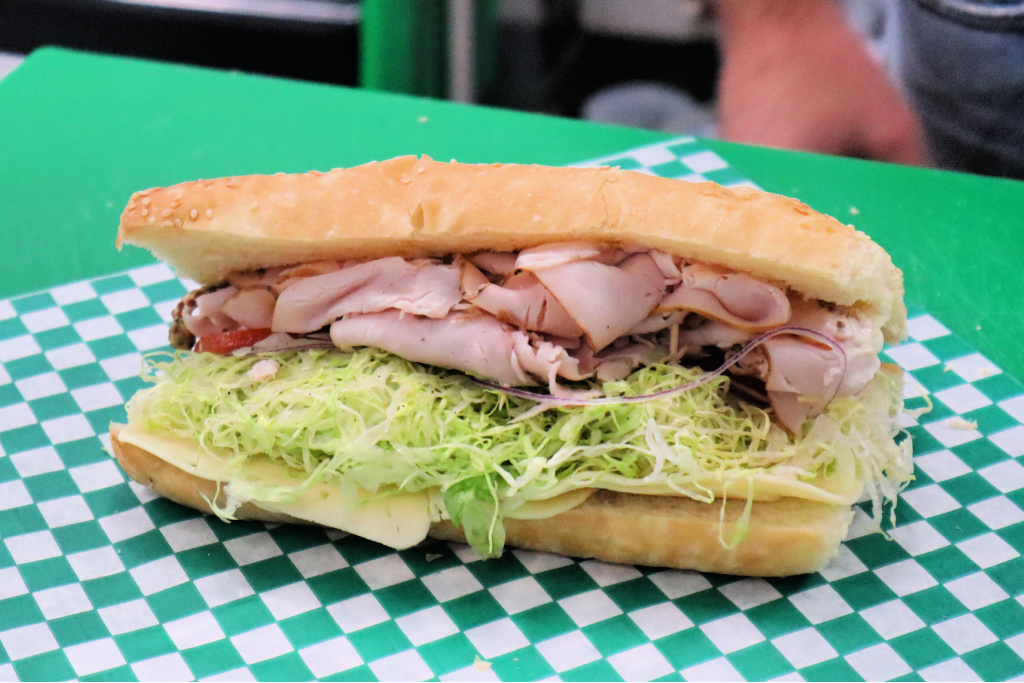 Aside from sandwiches, Lambo’s Deli offers a few salads as well as a grocery section stocked with basics like tomato sauce, olive oil and some of the deli’s housemade products. Leon says they’re also considering adding hot sandwiches and soups to the menu in the coming months

Lambo’s Deli is currently open for takeout and delivery. Preorders can be placed through their website.