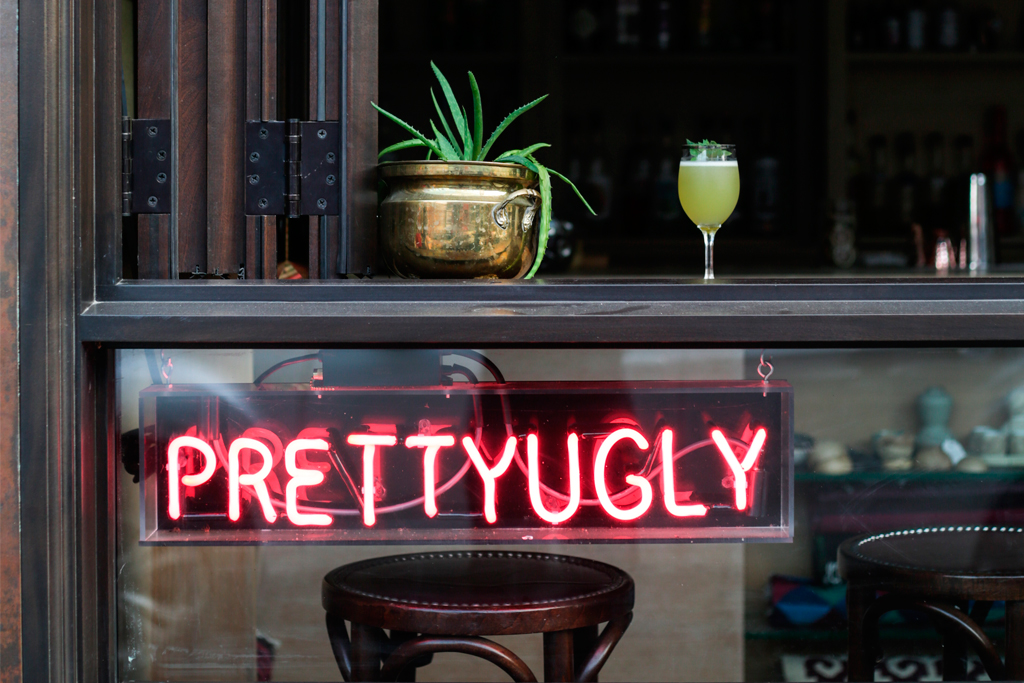 Toronto’s beloved restaurant scene is starting to crumble before our eyes, and if something isn’t done soon, it will soon be unrecognizable. The latest closure since the COVID-19 pandemic is one of Grant van Gameren’s establishments — one of the city’s most celebrated chefs and restaurateurs.

A photo of a notice of distress on the window of the restaurant and bar Pretty Ugly was found on the Toronto page of the website Reddit.com. It indicates that van Gameren has been locked out by the building landlord.

The Notice was addressed to Grant van Gameren, 2484491 Ontario Ltd. O/A Pretty Ugly, 1237 Queen Street West. The standard notice indicates that there is rent in arrears and costs that must be paid before access to the premises is granted.

The notice posted on the bar warned owner Grant Van Gameren that items from the bar will be removed and used towards paying off the rent if the arrears are not paid by Sunday.https://t.co/SXuX4JfsvJ

Van Gameren opened the popular establishment in 2016 alongside a number of partners listed on the directory chefdb.com.

During the COVID-19 pandemic, restaurants have been among the hardest hit with numerous organizations and groups such as SaveHospitalityCA and Restaurants Canada lobbying the government for some sort of rent relief and other funding that never materialized in any meaningful way. And since then, there has been a steady stream of closures.

Restaurants, which are non-essential businesses, have been forced to shut down since mid-March. Although many have taken to offering delivery and takeout options, there are many more that cannot or have not. There are few business models that can survive without revenue for weeks on end, restaurants, which already operate on thin margins, are especially vulnerable.

Van Gameren operates many other restaurants in the city including one of Toronto’s best in Little Italy’s Bar Isabel as well as Bar Raval, Tennessee Tavern, and El Rey. He is also offering food delivery from his Harry’s Charbroiled brand.

According to an article in the Toronto Star, van Gameren said he has had some success negotiating deals at most of their locations, but this particular one has proven problematic.

Although Premier Doug Ford has made overtures of an opening of the economy, there has been no indication that restaurants will be open for business any time soon.

As restaurants continue to close, local residents are beginning to lose what has been a special part of the culture of Toronto. A city where creative young chefs have driven the food scene of the city to great new heights during the past decade.

Let’s hope there are a few left by the time the government decides to take concrete action.