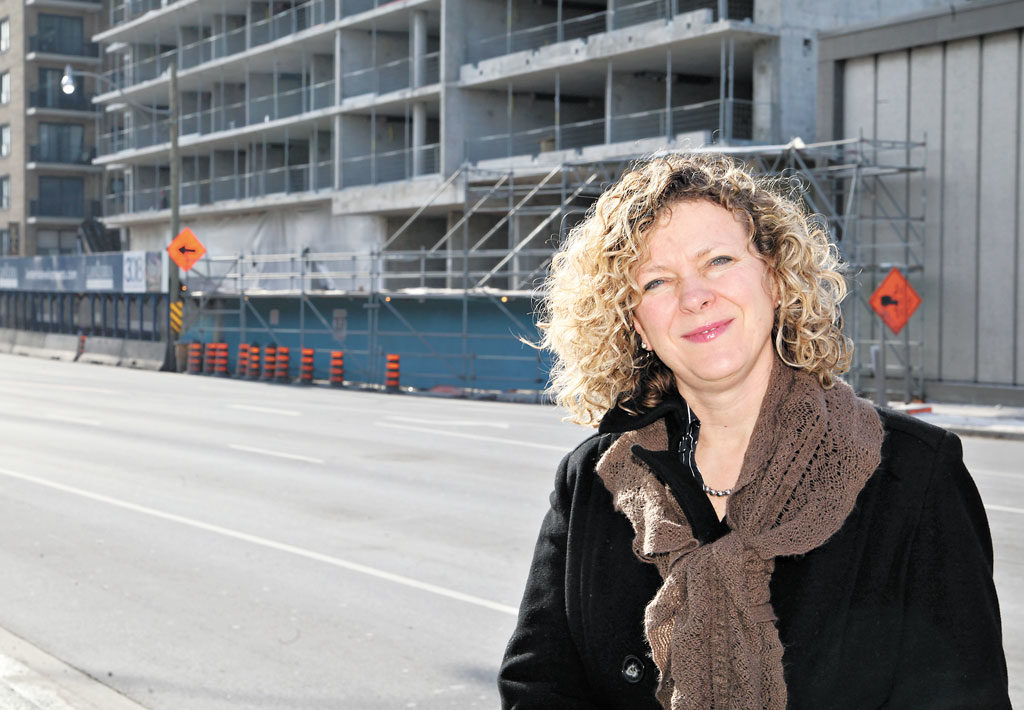 We all know it too well. Stuck in traffic because a construction site up the road has blocked an entire lane. Two lanes are reduced to one and gridlock is the result.

As the new chair of the public works and infrastructure committee ,the problem is front and centre on my agenda.

The current system, based on a cost-recovery model, no longer works. It doesn’t provide incentives to minimize lane closures.

That’s why we’re exploring a new, rent-based model that would link the price of a lane occupancy permit to its impact on traffic and congestion.

For example, that could mean paying more to block a lane on a major street, like Yonge or Bayview, or finding new and innovative ways to complete a construction project without taking up valuable road space.

It could also mean paying more to renew a lane occupancy permit or paying escalating fees over time. We need to build in incentives to open up those lanes as quickly as possible and get traffic moving.

A report on the new model is expected before the public works committee in the first quarter of this year.

If you have ideas about how to reduce the impacts of construction on traffic and congestion in Ward 25, please get in touch with me at Councillor_Robinson@toronto.ca or 416-395-6408.