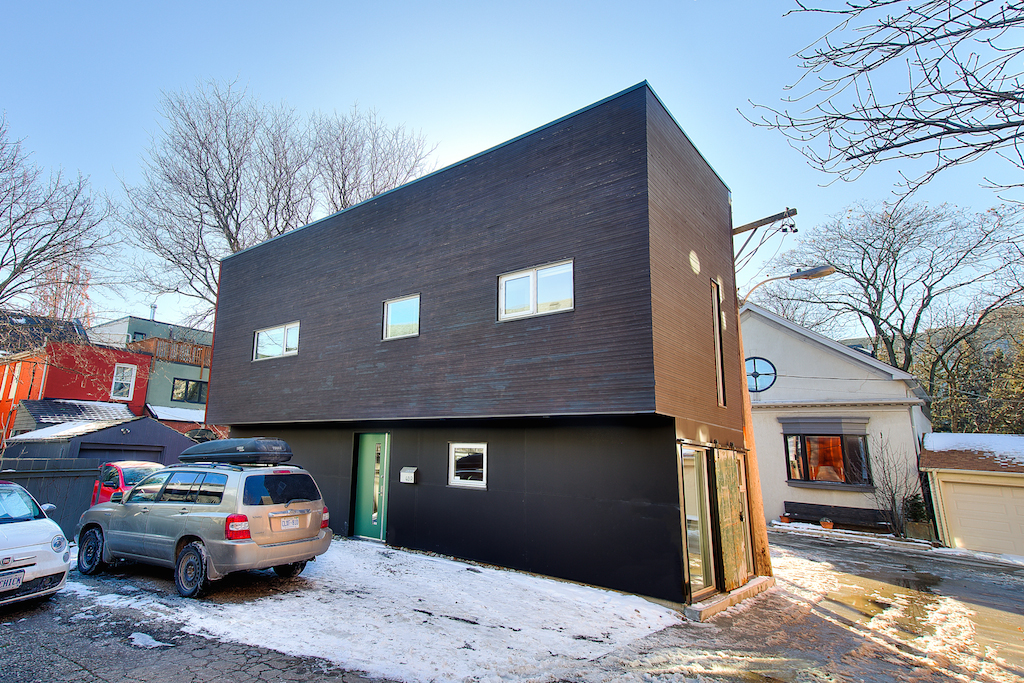 It typically isn’t news when a home in Summerhill sells for $1.275 million. It is, however, when that home isn’t even on a street. 40R Shaftesbury Ave. is an example of a rare but growing phenomenon in the real estate scene: the laneway home.

The 850-square-foot, two-storey detached dwelling may pose some challenges for your Uber Eats driver, but the property makes up for it with a fantastic location, two bedrooms, two baths and proximity to top tier schools. The dwelling sits on a 40-foot by 18-foot lot and does not come with parking, but it offers a spacious rooftop garden space along with skylights throughout to bring in as much daylight as possible. 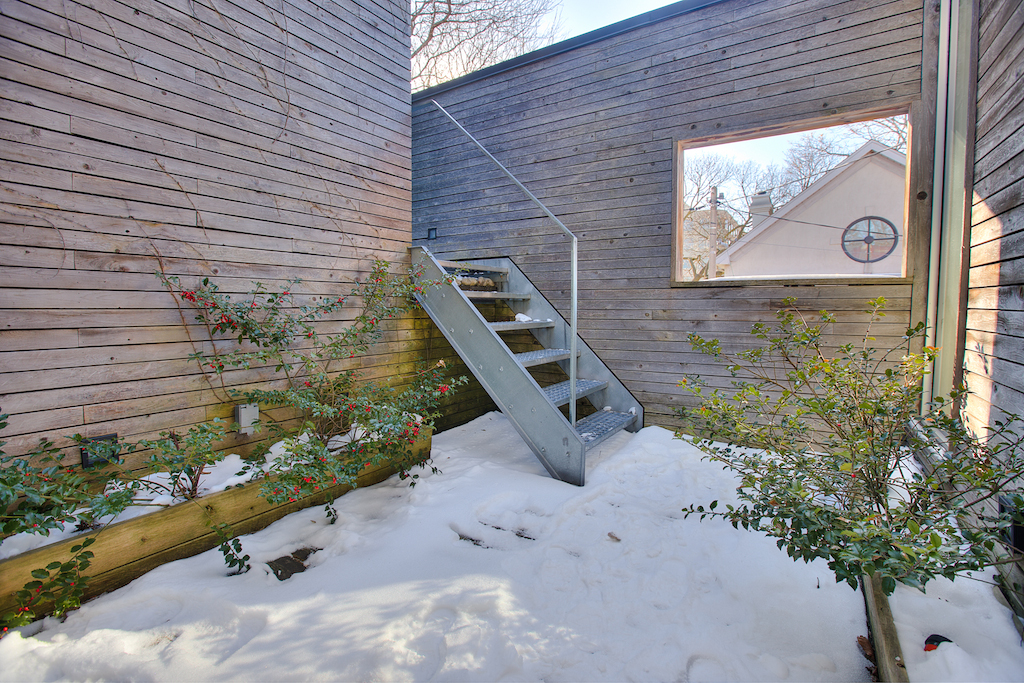 The project was led by Superkul Architects and the inside was gutted and renovated into a contemporary home. It was originally used as a Blacksmith shop, and the exterior honours that past. It was later used as a horse shed and an artist’s apartment and studio.

Just as it was one of the first laneway homes in Toronto when Superkul completed the project in 2007, it is also the most expensive that salesperson Nigel Denham has seen in his 12 years on the job. He and his partners Penny Brown, Natercia Cacador and Robert Nelson brokered the sale of 40R Shaftesbury Ave. with Sotheby’s. The home was listed for $1.188 million and was sold within days after hitting the market. 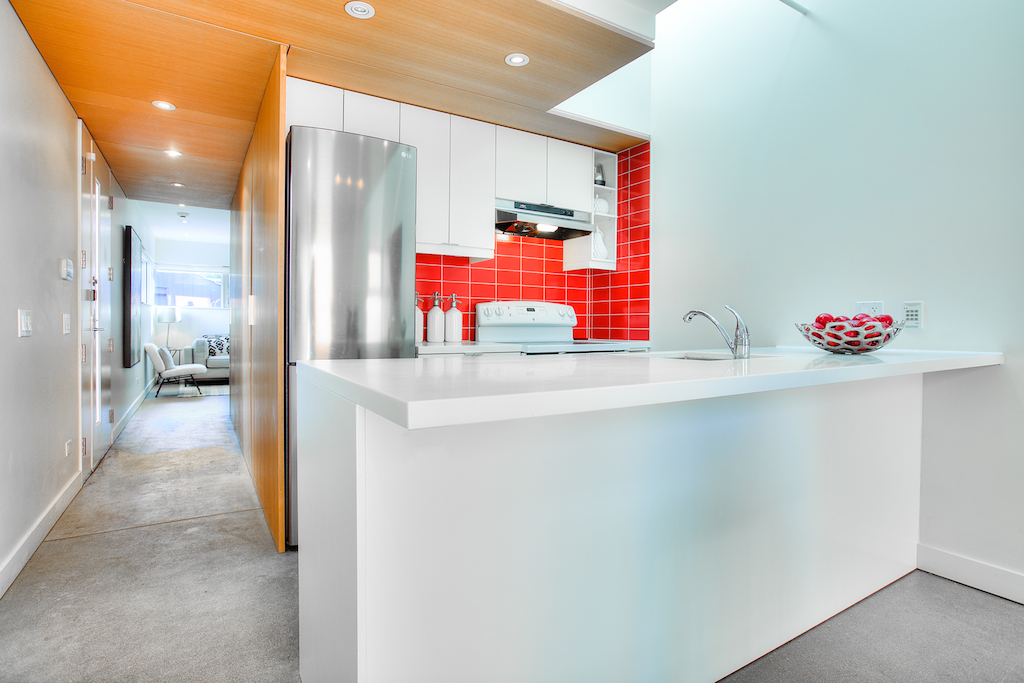 “Initially it was a very small quadrant in the downtown core where they were open to these things,” said Denham. “As the demand for housing has increased, [the city] has started to loosen up a bit.”

With this release of tension regarding permit laws and sky-high housing prices, there might not be a better time to turn your garage into an income generator. 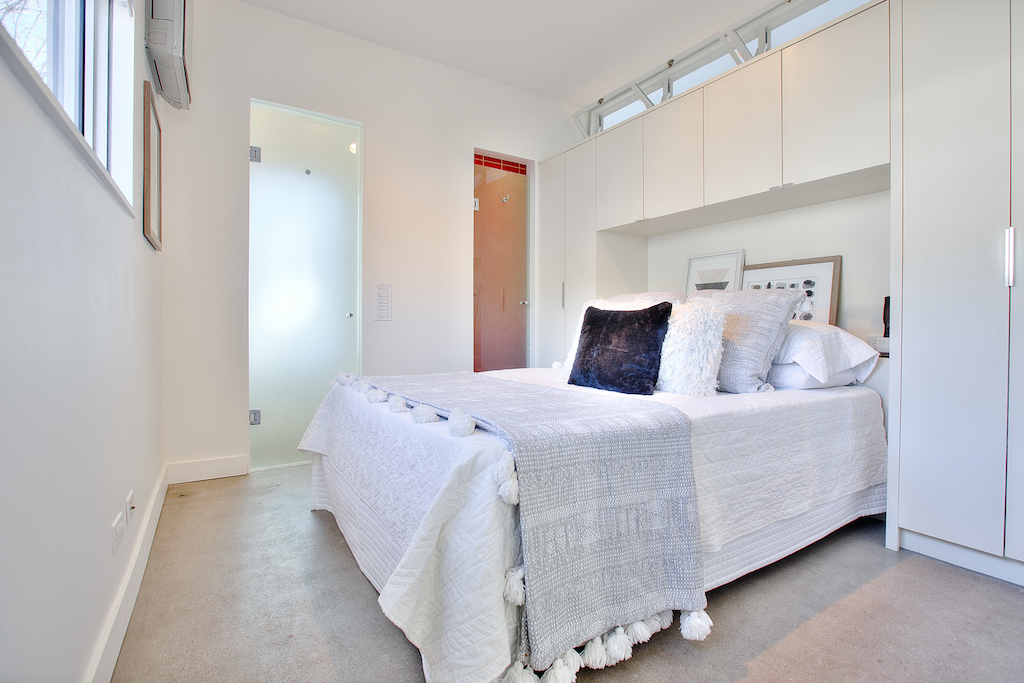 “It’s not the magic bullet for the housing crisis, but it certainly can’t hurt,” Denham said.

By purchasing this space tucked away in a Summerhill laneway with all of the luxury of a “normal” midtown home, the new owners of 40R Shaftesbury Ave. are contributing to a real estate movement that is just beginning to pick up steam.