Laneway houses could be coming to midtown - TRNTO.com
Skip to content 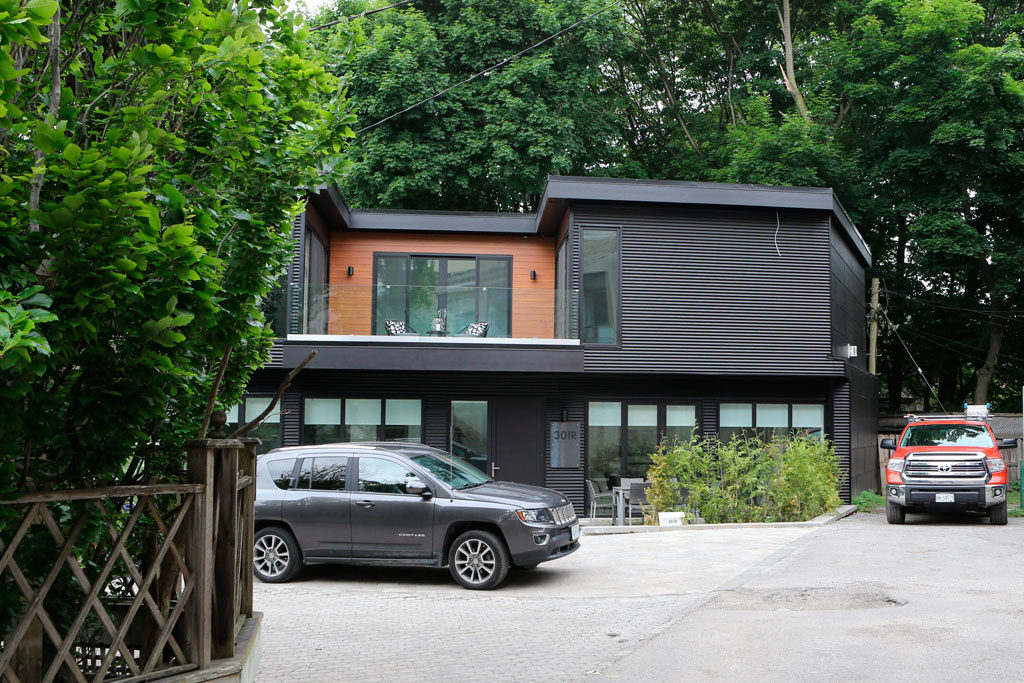 A new City of Toronto policy on laneway houses is being heralded by advocates as an important step in diversifying the city’s housing stock.

A Toronto and East York Community Council meeting on June 6 approved changes to Toronto’s official plan and zoning bylaw that paves the way for homeowners whose properties back onto a laneway to build a detached two-storey rental unit or granny suite in their backyard.

With the new regulations in place, projects that meet the criteria laid out by city staff in terms of size, design and setback will be eligible for a building permit.

Pending approval from Toronto City Council, the changes will open the city up to widespread housing market changes in the downtown, and east and west ends.

“Toronto needs many different housing alternatives, and right now, we simply don’t have as many as we should."

“Toronto needs many different housing alternatives, and right now, we simply don’t have as many as we should,” said Brigitte Shim, a Toronto-based architect and laneway housing advocate. “Laneway suites are a really great way to innovate housing, on a small scale.”

She noted current laneway home regulations involve plenty of bureaucratic red tape that can dissuade homeowners from capitalizing on their back lots.

Vancouver, in contrast, has had a lot of success with laneway suites since enacting a similar policy in 2009. Approximately 2,400 laneway suites have been built across the city since that time, which averages out to about 300 new residential units per year.

A map of Toronto reveals over 250 kilometres of laneway space throughout downtown and stretching to East York and the Beaches, High Park and Forest Hill. All of this represents underused space that could be remodelled to better serve the unprecedented and growing demand for housing in the city’s core, according to proponents.

“Homeowners will be able to build on land they already own. It’s like getting a piece of buildable land for free,” explained Lia Maston, an architect with Firma Architecture, which specializes in designing laneway houses in the city.

The appeal for homeowners is undeniable, and the potential for hundreds of new rental units in coveted neighbourhoods is a dream come true for renters currently grappling with historically low vacancy rates and soaring rent.

“Laneway houses are well-suited to the type of lifestyle people want to have in the heart of the city,” Maston said.

City council is scheduled to vote on the matter June 26.