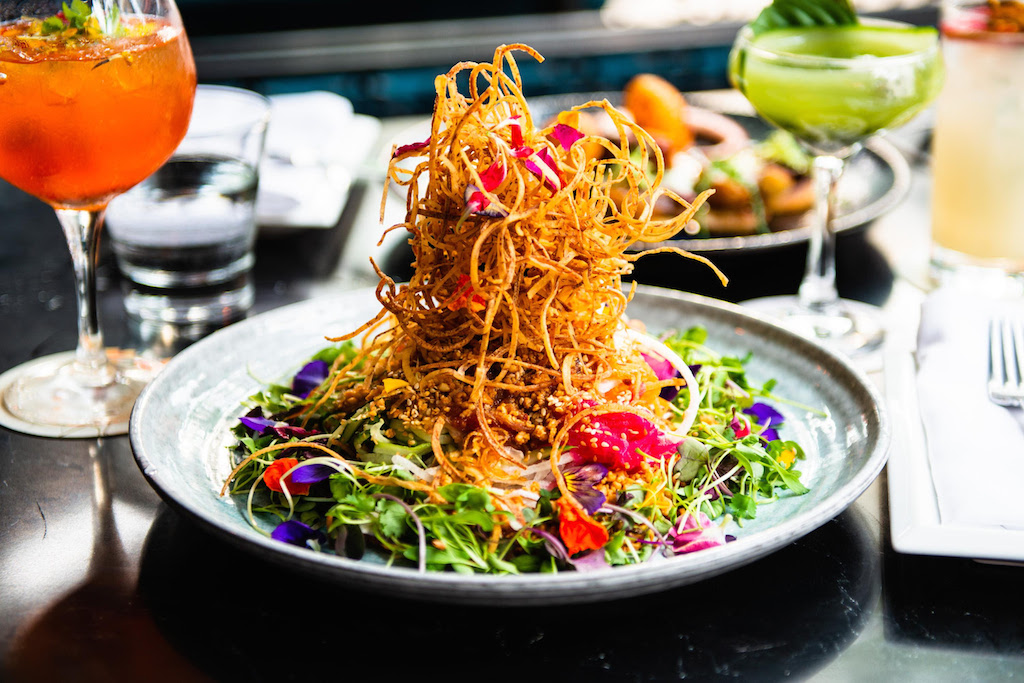 At a time when we keep hearing about some of our favourite Toronto restaurants shutting down, the news is more than welcome when one reopens. After a two-month break, Lee Restaurant is reopening today for delivery and takeout. As previously reported on TRNTO, a staff member at Lee Restaurant tested positive for COVID-19 on September 23rd, prompting the restaurant to temporarily close its door.

“We’ve taken time to re-adjust our menu & refocus our energies and we’re back for delivery and takeout this Thursday, December 3rd,” the restaurant announced this week.

Lee’s roots in Toronto go back to the late 1980s, when he first gave diners a taste of his unique blend of Asian and European techniques and ingredients with his groundbreaking restaurant Lotus. His eponymous restaurant Susur later opened to acclaim from restaurant writers and foodies alike in 2000. The Susur space is now occupied by the newer extension of Lee, which originally opened next door at 603 King West in 2004.

Lee’s newly revamped menu includes tasting menus designed for 2-4 diners and cocktails to go, including a Burnt Orange Manhattan with Elijah Craig 12 year bourbon and orange citrate bitters.  The menu is available via direct order through the restaurant, or third party apps including DoorDash, SkipTheDishes, Ritual, and Tock.