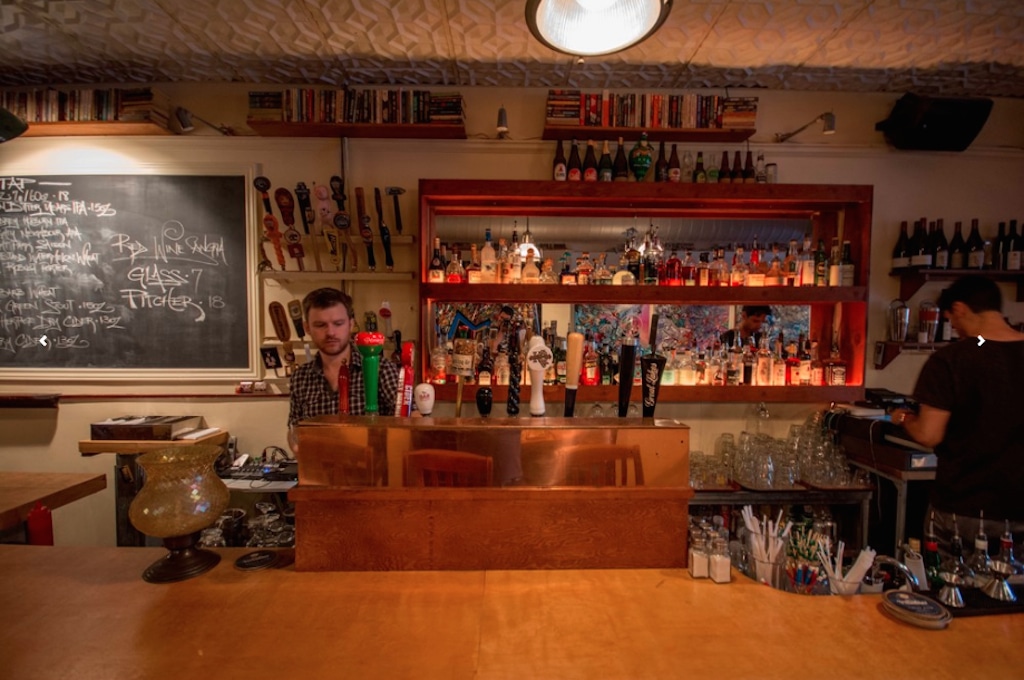 Tequila Bookworm is the most recent Toronto establishment to be pushed out of their space on Queen Street West as a result of increased rent.

The city has lost many small businesses due to the rent and property tax increases recently. But now Torontonians are beginning to wonder if the closures are starting to suck the soul out of the city as one unique and longstanding business after another calls it quits.

On Instagram, the Bookworm team posted a short statement thanking the Queen Street West community for participating in their jolly debauchery over the last 27 years.

“Queen Street has changed so much in our many decades on the block, and unfortunately it’s time to say goodbye. Due to a recent rent hike, we will be closing at the end of January,”  said their Instagram farewell.

The orange framed building at Portland and Queen was one of the first Toronto bars to carry Ontario craft beer and cider. A transformative spot for bar-goers in the Chinatown-Kensington neighbourhood, Bookworm had a great menu, live music and a kitchen that stayed open until 2 a.m. The bar became a communal space for Toronto creatives to share work. With frequent kitchen pop-ups, local artists work on display and an eclectic mix of musicians passing through, Tequila Bookworm was a big part of Queen West culture

Many of their regulars have taken to social media to voice their dismay.

My husband and I went to Tequila Bookworm for our first date 3+ years ago and we still have the receipt as a memento. So sad to hear that it’s shutting down 😢 https://t.co/0IoNB82UL7

Unfortunately, the trend is likely to continue thanks to a runaway real estate market and a tax valuation system that many see as flawed.