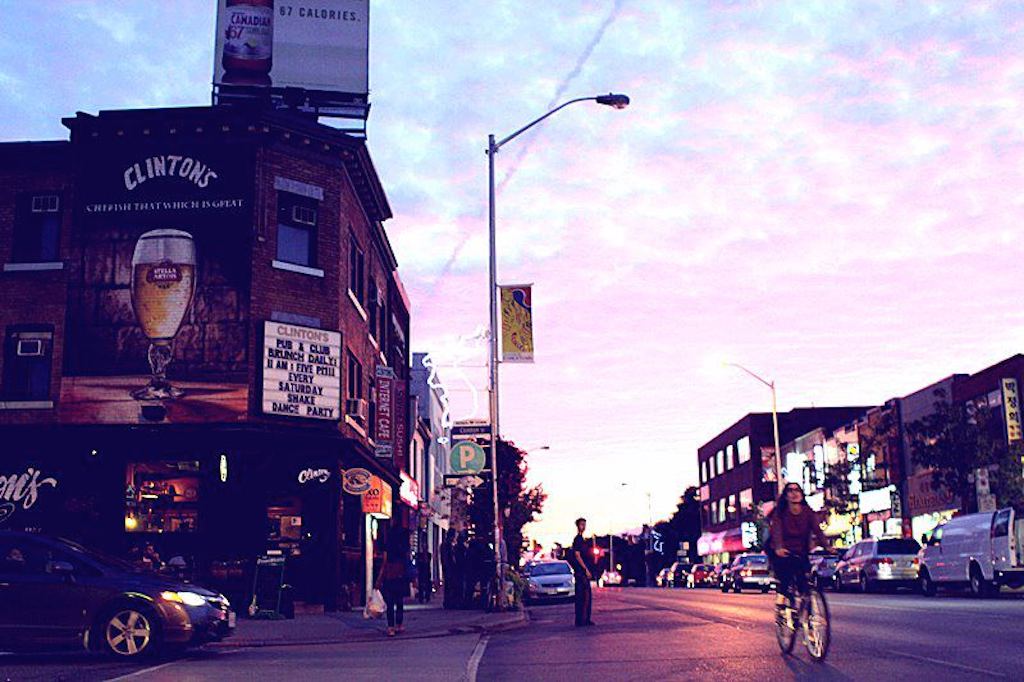 The management of venerable Bloor West bar Clinton’s took to social media late in the day on Feb. 21 to announce the venue is closing in a touching letter posted on Facebook.

“For eighty-three years, Clinton’s Tavern has been a mainstay on the corner of Bloor and Clinton. A lifetime of memories are hidden away in our wood-lined walls. Clinton’s has always been a bar with a lot of heart. The people who have worked at Clinton’s throughout the years have always shown incredible loyalty to this place. Unfortunately, we have some sad news to share,” the letter began, before outlining a behind-the-scenes battle that seems to have occurred between staff, management and the ownership.

This breaks my heart. So many good memories at this fine establishment #clintonstavern

Clinton’s has had a long history in the city, especially as a place for live music. The bar at the corner of Bloor and Clinton has introduced a number of budding local artists including The Weather Station, and, of course, the musical choir phenomenon Choir! Choir! Choir!, the principles of which quickly took to social media to organize a fundraiser for the staff who are reportedly still owed back pay. ‘Cause that’s how the musical community in Toronto rolls.

Our beloved @ClintonsTavern is in a tough spot. Stay tuned for our Tuesday invite at a different location. It’ll be a fundraiser for our Clinton’s fam who are owed back pay + are suddenly without employment. Stay tuned. pic.twitter.com/qIrs79L1ir

The Clinton’s Facebook page quickly started to fill up with comments expressing everything from sadness to rage over the news.

Tim Raclette posted, “Probably the best venue I ever played out of several in and around the city. Performed at the Tavern multiple times and loved every one of them. A sad day indeed. Clinton’s will be missed. Thank you for everything.”

On Feb. 19, Clinton’s announced that “due to unexpected issues all our events have been cancelled and the bar will be closed for the next two weeks,” which never bodes well for a bar.

The Feb. 21 letter ends with a plea to would-be investors with a love of live music and Toronto history (paging Michael Wekerle?) to rescue this slice of our collective past from the dust-bin of memories getting larger by the day in the city as venue after venue closes.