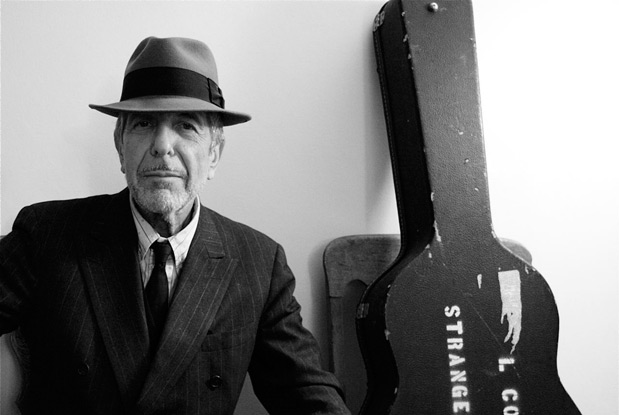 The cardinal sin of a reviewer of any kind is to allow your critique to be coloured by preconceived notions and pre-established biases. It was a sin of which I was nearly guilty as I embarked upon my review of Leonard Cohen’s first of two near-sold out ACC shows on Tuesday night.

My pre-show research indicated that neither I nor the 11,000 fans in attendance were in for a particularly original or passion-driven night. Rumours suggested that Cohen’s decision to tour again was motivated more by financial troubles than his desire to perform, while reports from his previous dates suggested a rather scripted show. Yet, none of that wound up mattering.

What did matter was the 78-year-old’s ever-present aura. With his deep, gravelly, baritone voice blanketing the arena, it was impossible to ignore his visceral mystique.  The set wasn’t exactly high on energy, but the authenticity of his soulful classics, such as “Suzanne,” “Ain’t No Cure for Love” and “Bird on a Wire,” more than made up for it. You could argue that Cohen’s most transcendent song, “Hallelujah,” has been improved upon by the many artists who have covered it, but each of the 29 tracks performed were given more weight by his smoky-but-booming voice and his more-than-capable roster of supporting musicians.

Adding to Cohen’s mystique was his lack of personal expression. He did all he could to emphasize the music over the man, revealing few candid moments other than the odd tongue-in-cheek aside regarding his age. Instead, he offered several instances of spoken word poetry, including the haunting “A Thousand Kisses Deep,” which were clearly rehearsed but nonetheless striking and emotional.

Cohen looked the part, too. Impeccably dressed in a sharp dark suit and his signature black fedora, he exuded an ageless strength and suave. When the two large screens captured a shot that looked out at the riveted crowd from the stage, the Montreal native’s presence was almost spirit-like (and no, that’s not a crack about his age).

What I came to understand on Tuesday night was that the details were just that. It didn’t matter what was motivating him to perform, nor did it matter what he had recycled from previous tour dates. Regardless of the circumstances, fans in Toronto were granted an increasingly rare opportunity (two, actually) – the first since a 2008 Sony Centre appearance — to bask in the aura that is Leonard Cohen.