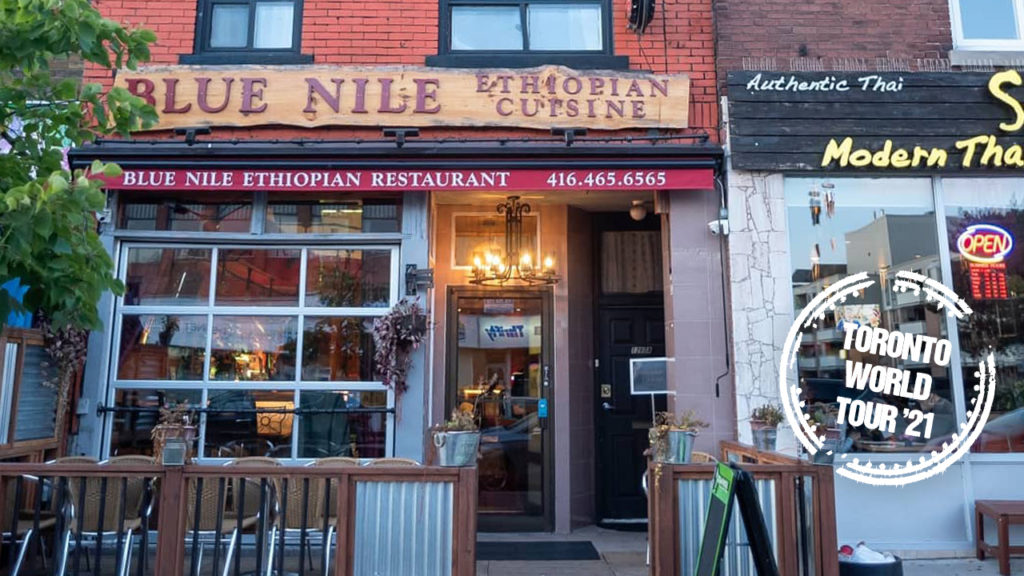 Little Ethiopia has been largely overlooked in Toronto during the last few years, but it is a neighbourhood that is not to be missed, despite its small proportions. Little Ethiopia represents a small stretch of Danforth East, roughly mapped out as the five-minute stretch between Greenwood and Monarch Park Avenues. Although Greek and various other cultures are still scattered throughout the area, there’s a predominately Ethiopian community here. Little Ethiopia is well-connected by public transit, with the easiest way of getting here being by taking the Bloor-Danforth subway and exiting at Greenwood Station.

A handful of Ethiopian restaurants have made their homes here, including the Rendez-Vous, which was one of Toronto’s very first Ethiopian restaurants back when it opened in 2001. Rendez-Vous specializes in authentic Ethiopian and Eritrean fare, like injera (sour, fermented flatbread) served with spicy lentils or couscous stewed with onions, garlic, spices and peppers.

Opened in 2008, the Blue Nile is the area’s second-oldest Ethiopian restaurant and serves a mix of traditional meat and vegan dishes in a brightly decorated setting, making this the perfect spot to celebrate an event, big or small. Much of Ethiopia’s traditional diet is vegetarian and all of the restaurants in Little Ethiopia provide vegetarian and vegan-friendly options, making this neighbourhood an ideal destination for foodies who do not consume meat for dietary or religious reasons.

Savoury bites aside, Ethiopia is a country that’s known for its coffee beans and no visit to Little Ethiopia would be complete without a steaming cup of java. Mofer Coffee on the Danforth is a great spot to try a cup. This cafe uses premium single-origin Ethiopian coffee beans that are air roasted in small batches right here in Toronto. Nearly 15 Ethiopian blends can also be purchased as whole beans or ground, making it easy to enjoy the coffee at home, too.

Walking along this strip in pre-COVID-19 days, it wouldn’t be uncommon to hear a roaring crowd coming from inside a flag-draped sports bar, where the latest game has gathered a crowd of fans.

As well as incredible restaurants, Little Ethiopia is home to many lounges and restaurants, like the Wazema and the Merhaba Bar and Cafe, which runs as a restaurant and a bar and operates out of a former shisha house. 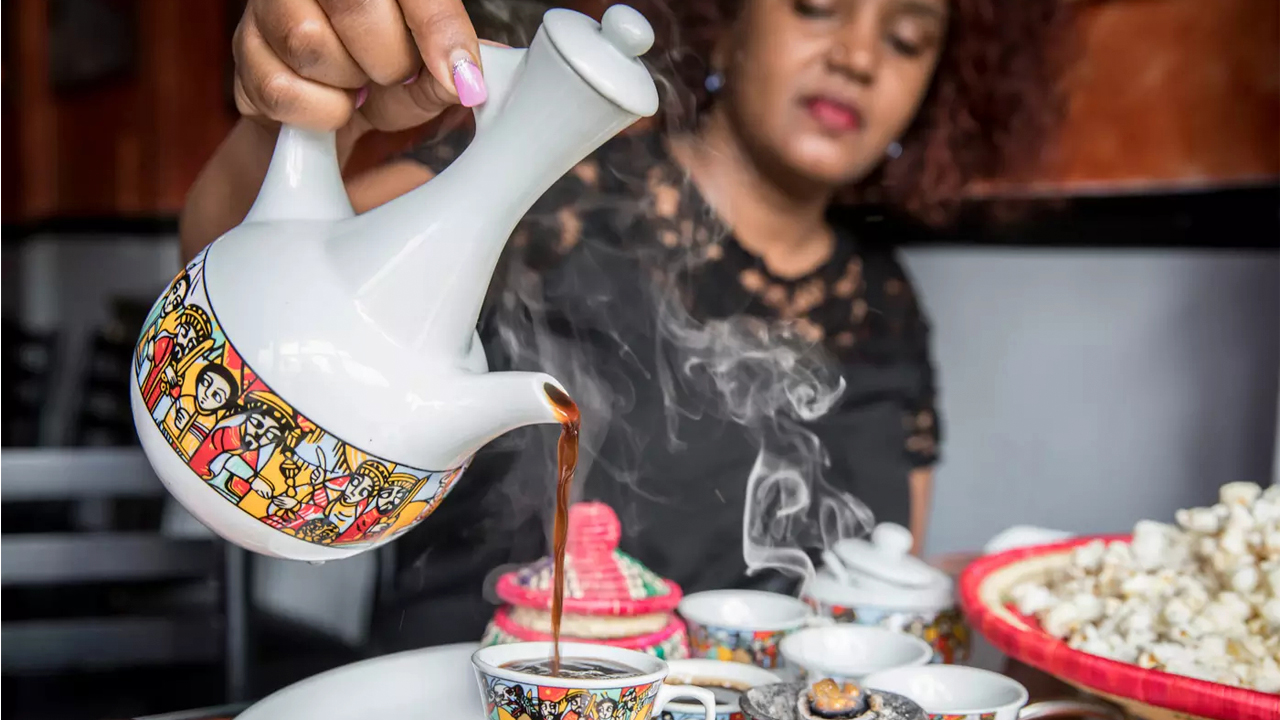 Nearby, the Riverdale area, including the beloved Riverdale Farm, provides a year-round source of entertainment and endless activities surrounding Little Ethiopia. The Cabbagetown Farmers Market runs from June through October in Riverdale Park West and is flanked by many vendors selling everything from clothing and jewellery to fresh produce.

The next time you head down the Danforth, make sure you make a point to check out Little Ethiopia, a cultural gem that’s quickly making a name for itself in the city’s east end.