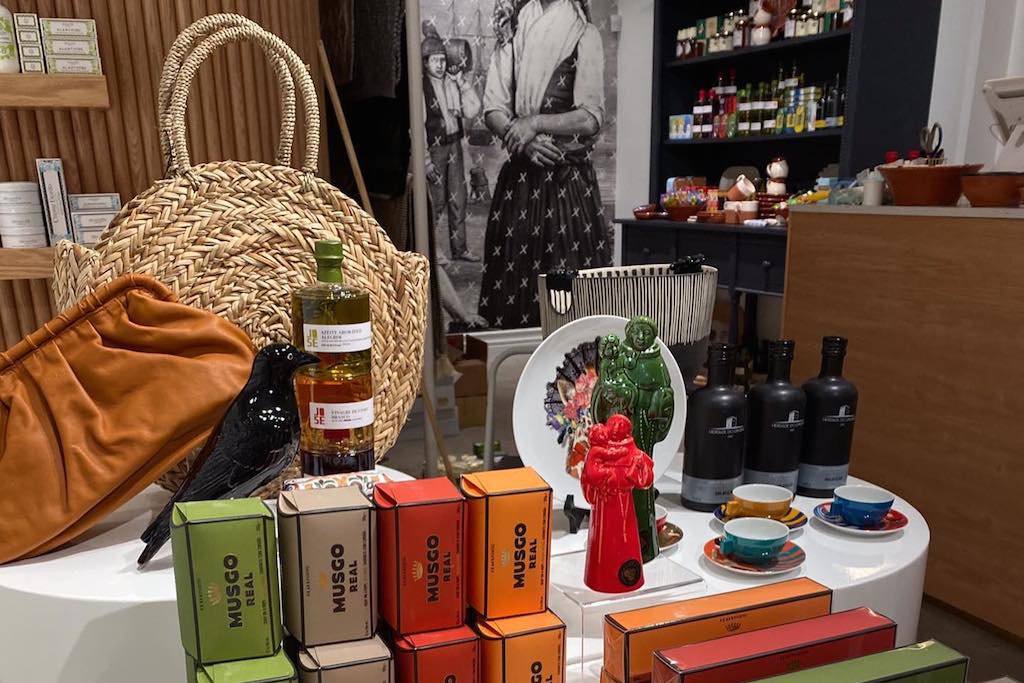 Popular housewares store Saudade, at 1191 Dundas St. W. in Little Portugal has expanded to open a second location in the city. Saudade Union opened its doors to the public today in Union Station — four months after it was scheduled to open on March 23.

“We were supposed to open on March 23, but our city closed down because of the pandemic on March 16,” wrote the owner, Nancy Fernandes, in a Facebook Post. “The timing for the opening of our second location couldn’t be worse and we were scared, very scared.”

The original location in Little Portugal opened its doors in 2015 and has been a neighbourhood favourite ever since. The shop carries kitchenware, home decor, fashion and accessories that reflect traditional and unique Portuguese design. The shop is the brainchild of Fernandes and was made possible by her friend and partner Fatima Santos. Saudade itself means a sentimental yearning for a former person, place or thing.

“Saudade is our love letter to Portugal and Canada — a story of immigration, family, holidays, traditions, innovation, memories, dreams and strength,” wrote Fernandes in the post. “I have been struggling to put into words how thankful we are for all the support and love we have received over the last five years.”

Fernandes says the dream of opening a second location began over a year ago for herself and Santos, and they began construction in November 2019. The second location is part of the Union Station revitalization project that will include more than 100 retail shops and food vendors when complete.

The Union Station location at 65 Front St. W., Unit 329 will be open from 11 a.m. to 6 p.m. from Monday to Friday. The shop will carry an array of housewares, apothecary goods, fashion and accessories just like the Dundas Street location, but this location will also be selling boxes of pastéis de nata (traditional Portuguese custard tarts).