Local comedian Dave Hemstad on his journey from golf to Just For Laughs | TRNTO.com
Skip to content 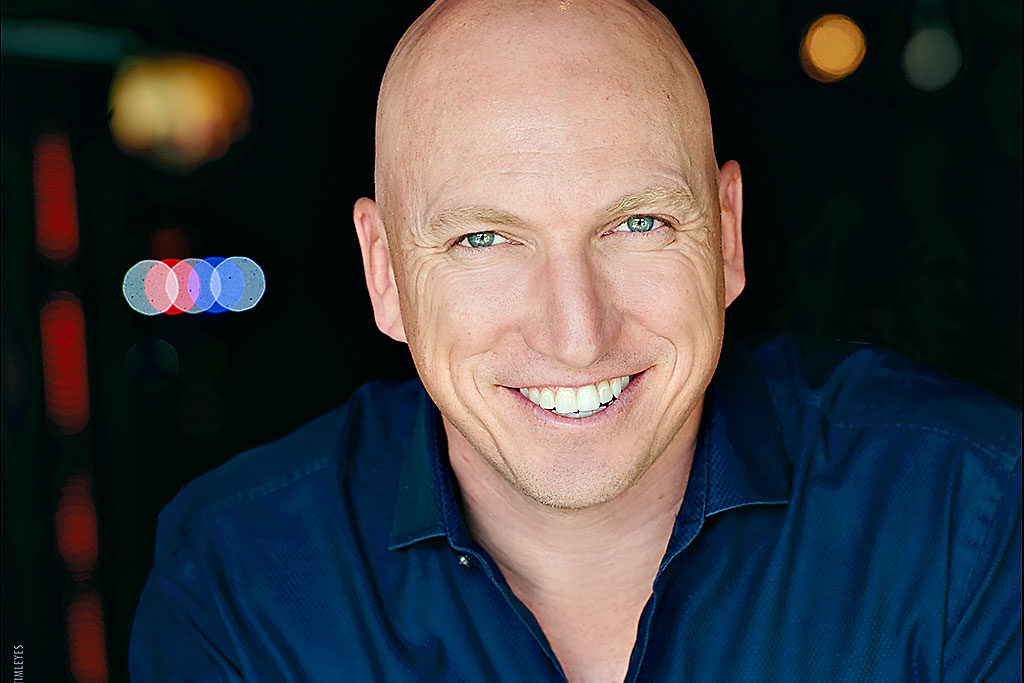 Before Dave Hemstad was performing at the Just For Laughs comedy festival and on CBC’s The Debaters, he was en route to become a professional golfer.

He was athlete of the year in his final year at Thornhill Secondary School, and although he was involved in school plays and even did a standup set for his final project in drama class, golf was still his goal. So he took a golf scholarship down to Missouri State University.

“In hindsight, that wasn’t what I wanted to do, but it looked like the best route for me,” he says.

It wasn’t until he was struck by lightning during a golf tournament that his mindset began to change.

“I started at the bottom and started climbing uphill,” says Hemstad. And that climbing paid off eventually.

Hemstad’s credits include a comedy special on CTV called Comedy Now!, a starring role in the Showcase series Almost Heroes and performances at several comedy festivals across Canada.

He is also currently touring with The Debaters with stops across Ontario.

“When you do your first Just For Laughs, that’s kind of the mecca that you’re always working towards as a comedian because it’s the biggest comedy festival in the world,” says Hemstad who has also performed at the Halifax Comedy Festival, the Winnipeg Comedy Festival and more.

Although his comedy career has expanded from standup to television and beyond, he says there’s nothing better than playing a live comedy club.

“In a comedy club, I don’t know how the show is going to go. At a TV taping, I know exactly what I want to do and what I’m trying to do,” says Hemstad. “In TV, you might have six minutes to perform, which is a fun challenge. But it’s different when you have 45 minutes at a comedy club and you can do whatever you want.”

Behind the scenes, Hemstad has also worked as a comedy writer on shows such as Still Standing, The Debaters and for the 2016 Canadian Screen Awards that was hosted by Norm Macdonald (of Saturday Night Live fame).

“Steve Patterson [The Debaters’ host] and I wrote for that together, which was great because I got to work with Norm Macdonald who is obviously someone I respect very much as a comedic talent,” says Hemstad.

As part of his work with The Debaters, Hemstad is currently on tour with Patterson (one of his oldest friends and colleagues) and fellow comedian Kate Davis.

“The three of us are having a lot of fun being on the road together, and the crowds love the show. People love The Debaters, and it’s really fun to perform for crowds who are excited to see what you’re going to do,” says Hemstad.

When the tour is over, they’ll return to Toronto for a live taping of The Debaters for CBC at the Danforth Music Hall on March 7.

Hemstad also has two television shows in development currently — although he can’t reveal any details — and he has released a comedy album on iTunes.

“It’s called Comedy Dump Truck because I thought ‘greatest hits’ was a bit too obnoxious, but it’s my greatest hits album,” he says.