Looking back: Five unique May moments in Toronto's history | TRNTO.com
Skip to content 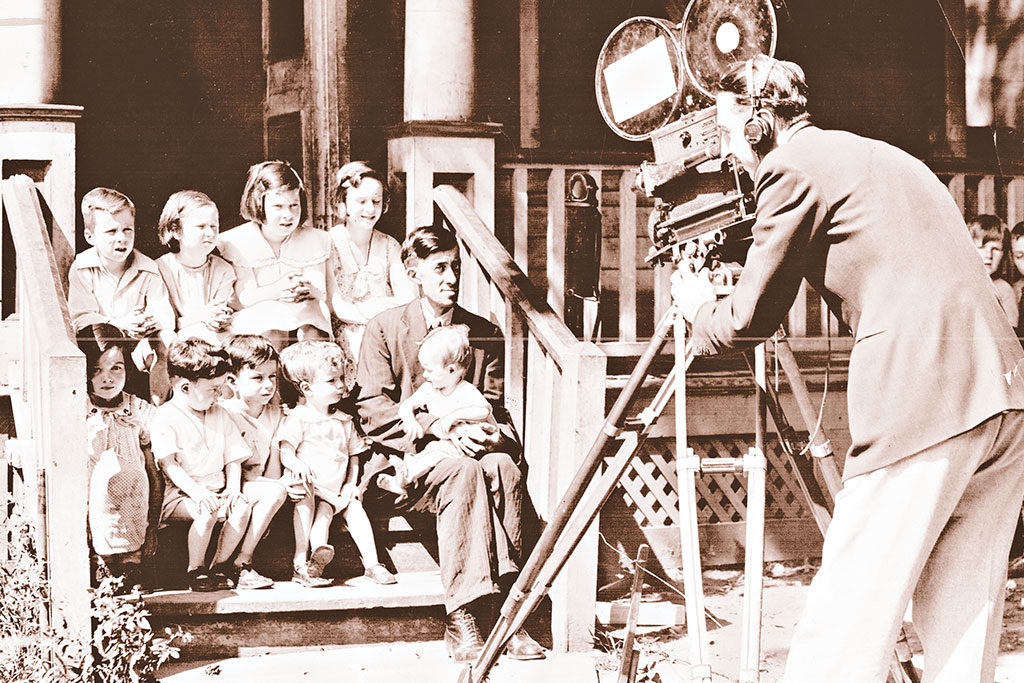 On May 30, 1938, the winners of the Great Toronto Stork Derby, a contest to see how many babies a family could produce over a 10-year period, were announced. Four families, each with nine children, split the winnings, including the Nagle family (pictured above). 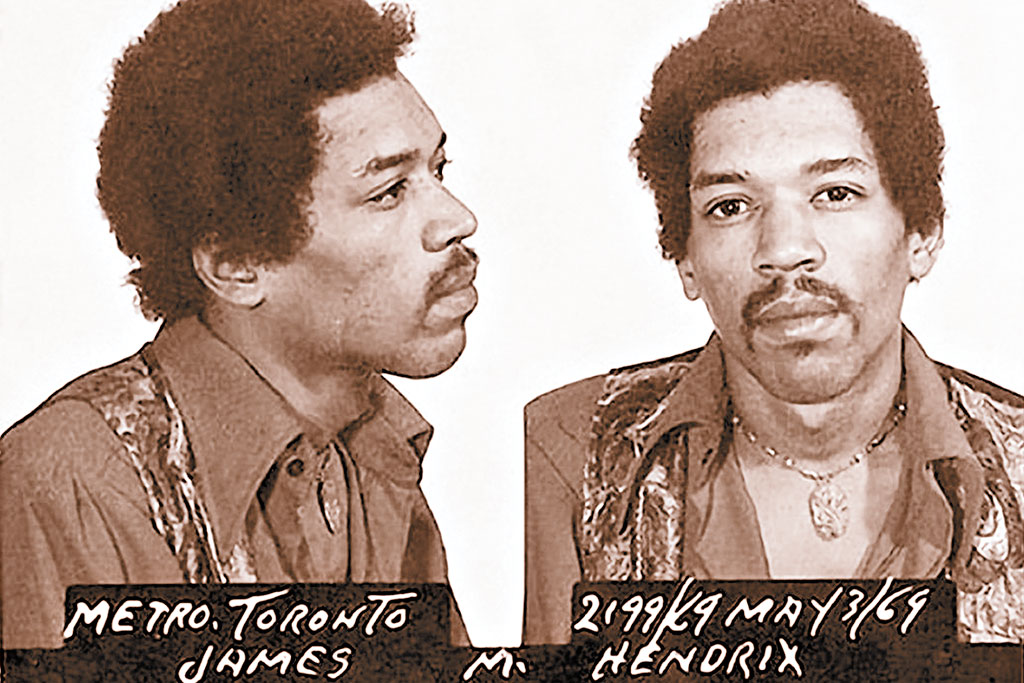 On May 3, 1969, late, great rock star Jimi Hendrix was arrested for narcotics possession at Toronto International Airport and released on $10,000 bail. 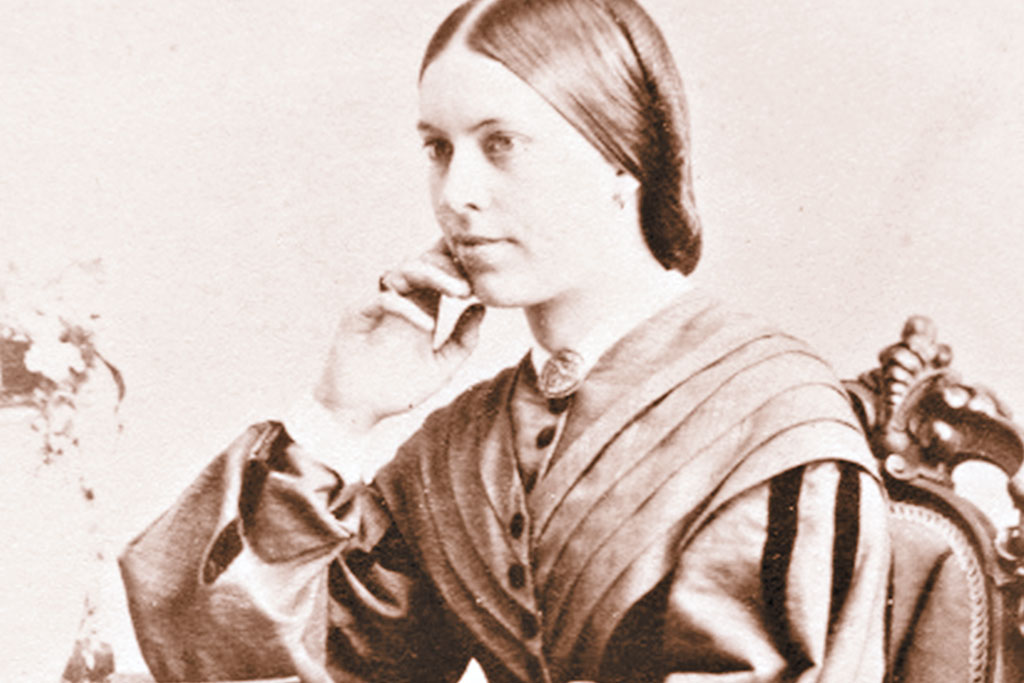 Jesse Turnbull was the first president of the Toronto-based Canadian Women’s Suffrage Association. On May 24, 1918, Canadian women won the right to vote in federal elections. 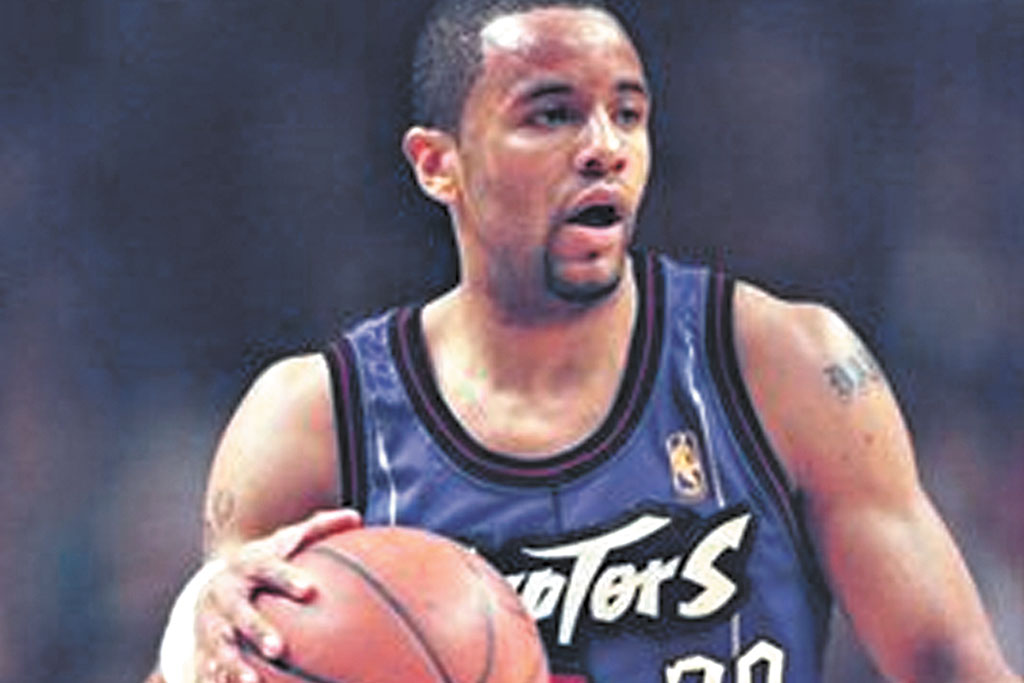 On May 2, 1994, the Toronto Raptors revealed the team name for the first time, as well as the now-defunct dino logo. Pictured: Damon “Mighty Mouse” Stoudamire, the first draft pick in the franchise’s history. 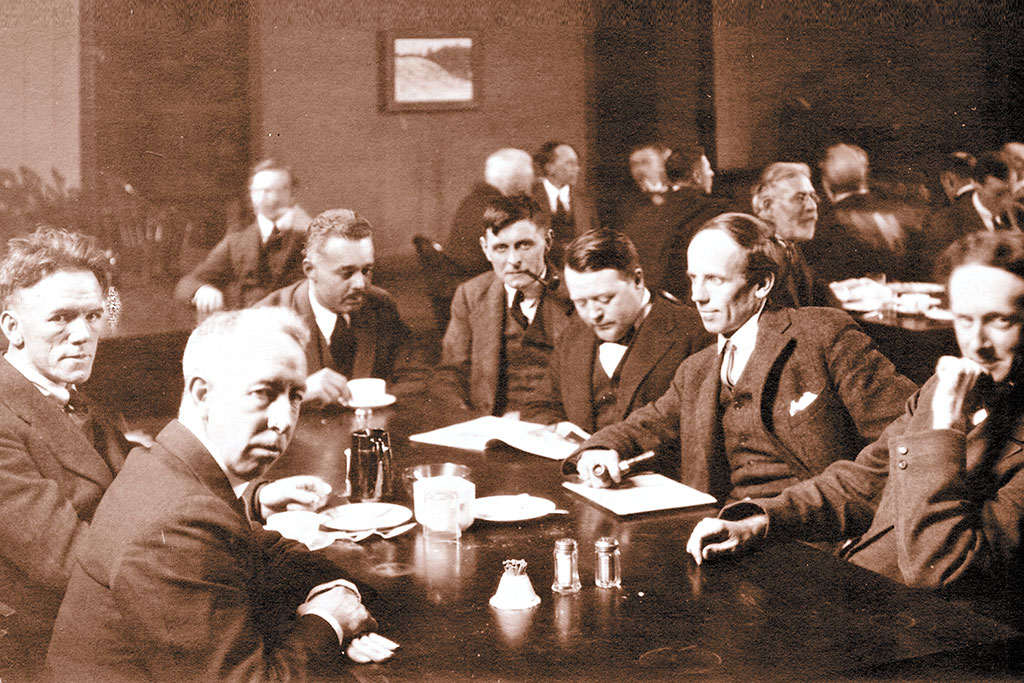 On May 7,1920, the AGO opened an exhibition titled The Group of Seven, which, funnily enough, wasn’t well reviewed. Pictured: six of the Group of Seven, plus their friend Barker Fairley, at The Arts and Letters Club of Toronto in 1920.