Toronto is losing one of its favourite Italian restaurants | TRNTO.com
Skip to content 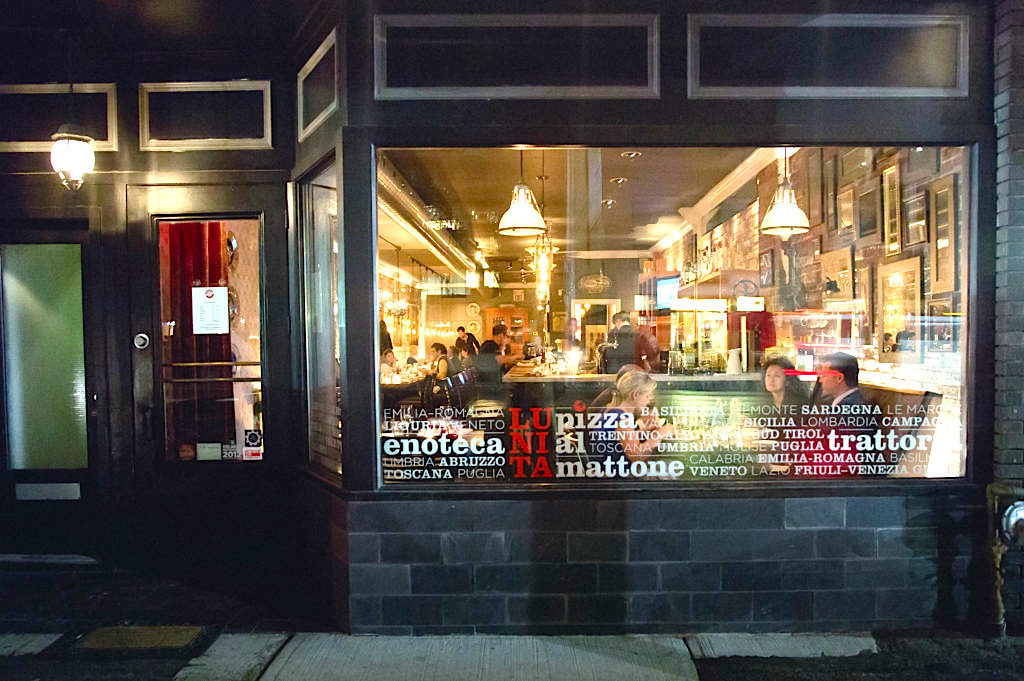 Long-running Italian restaurant L’Unità is closing its doors at the end of the year. Fortunately, there’s no need to cry into your cannoli just yet, because the team behind the Yorkville favourite are poised to open a new concept in the same space.

L’Unità was founded in 2007 by David Minicucci and his partner Sam Kalogiros, with chef Rob Rossi later joining the team in 2017. “When we opened L’Unità back in 2007 it was definitely the first type of its restaurant,” says Minicucci, “this kind of cool new Italian.”

Minicucci and Rossi brought Toronto more pasta and pizza perfection with the opening of Giulietta in 2018, which has received wide acclaim as one of Toronto’s best Italian restaurants. The pair say they’ve been keen to open a third restaurant together, but they needed to find a home for it – eventually, it became clear that L’Unità was that home. “We thought it would be such a natural fit,” says Minicucci. “The room, the address would really lend itself to the design and the concept.” 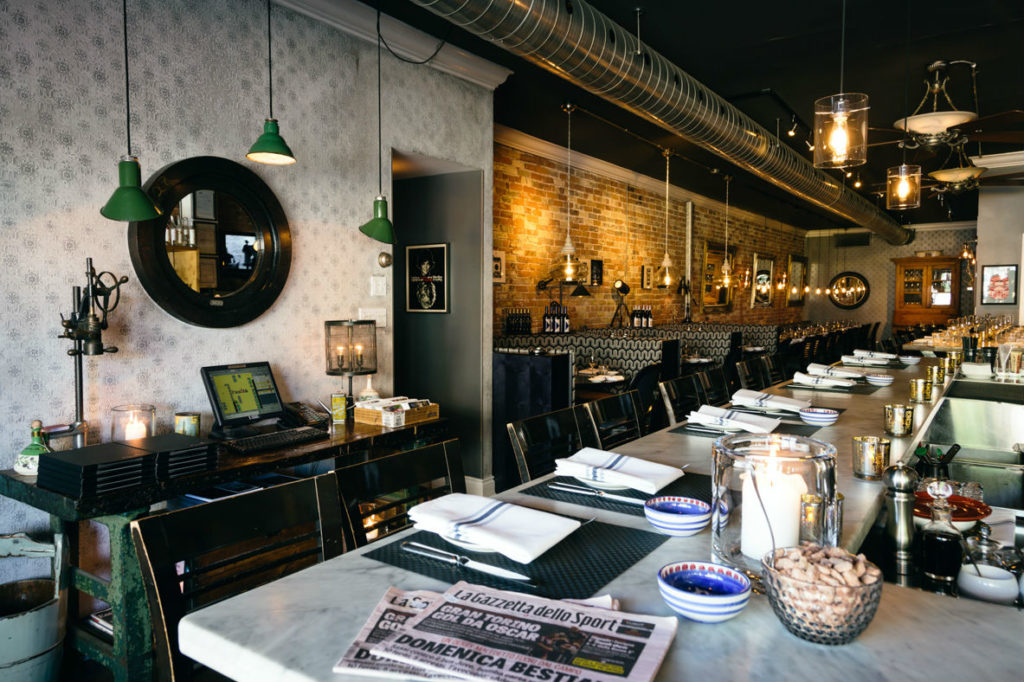 Minicucci and Rossi are tight-lipped for now about the details of the new restaurant, revealing only that there will be an Italian influence and that Guido Costantino, the architect behind Giulietta, has been tapped to redesign the space.

L’Unità’s last service will be on Dec. 31. Rather than hosting any special closing events, the pair hope to simply give the neighbourhood time to stop by the restaurant for a final meal. “I think they [locals] will be sad, but I think they’ll be really excited to have something new in their neighbourhood, especially from Rob and me,” says Minicucci.

“We’re doing this for the guests that have been loyal to us for so long,” says Rossi. “I think for us to continue to have them as patrons and be a part of this neighbourhood for hopefully another 13 years or 15 years, I think is amazing for everybody.” Minicucci and Rossi’s new restaurant is slated to open in spring 2020.