City of Toronto could go after luxury homes with new tax | TRNTO.com
Skip to content 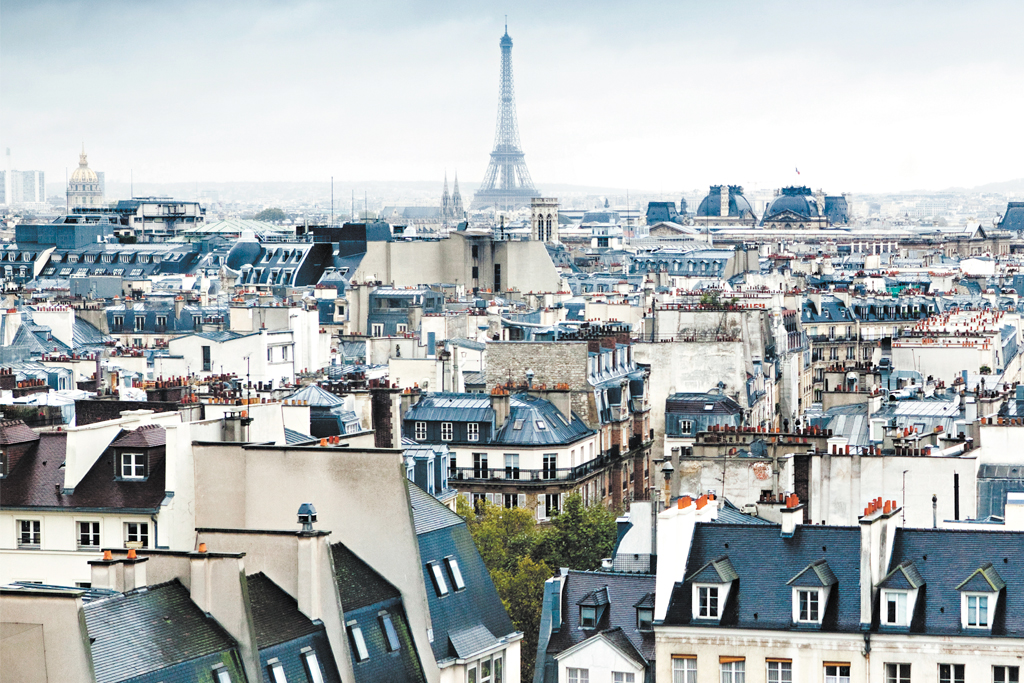 The best taxes are the ones that someone else has to pay. That is why increasing property tax is so controversial, whereas a newly proposed increase to the Municipal Land Transfer Tax on so-called “luxury” homes valued at more than $2.5 million barely made the news.

At the time the Municipal Land Transfer Tax (MLTT) was first introduced in 2007, it was quite controversial. The logic was that it would bring in hundreds of millions of dollars to support the municipal budget while only impacting the small percentage of homebuyers. The argument was that a MLTT was preferable to a double-digit increase in property taxes that would impact more people. After fierce debate, the tax was narrowly approved. After a little dip in 2008, housing prices weren’t significantly impacted and people adjusted.

Fast forward to 2021. The city budget is under extreme pressure due to the pandemic. Since municipalities cannot run operational deficits, Toronto City Council is once again eyeing the MLTT as a way to balance the books. The proposal is to increase it to 3 to 3.5 per cent on the sale of homes over $2.5 million.

For the homebuyer, this would be in addition to the provincial municipal land tax of 2.5 per cent. The proposal is estimated to bring in $18 million a year.

Instead of the uproar in 2007, this proposal barely gets a shrug. The housing market is on fire, and it will likely be this way for years to come. Supposedly, the logic now is that those who can buy a house over $2.5 million can afford to contribute a little more.

Although the city debates the merits of increasing taxes when buying a home, the federal government is debating the merits of implementing a capital gains tax on the sale of an individual’s principal residence, which does not exist in Canada right now.

Governments, however, should not seek to implement the tax that is the least controversial.

In my opinion, fundamentally, tax policy should have the objective to either create incentives for one choice over another or it should be fairly distributed. It is not clear how the proposal to increase the MLTT fits either of these objectives.

Toronto’s current home ownership is 67 per cent, which is slightly lower than the national average. Any increase in the cost of buying and selling of homes via taxation will likely have a direct impact on home ownership.

There is also the issue of incenting home ownership and whether that is something the government should care about.

Buying and selling a home should not be considered easy pickings for the tax people. Another question is one of fairness. Should a few people pay a great deal so that others can pay a little for the services we all enjoy?