Made in Toronto: The true jean genie at Viapiana Custom Denim
Skip to content 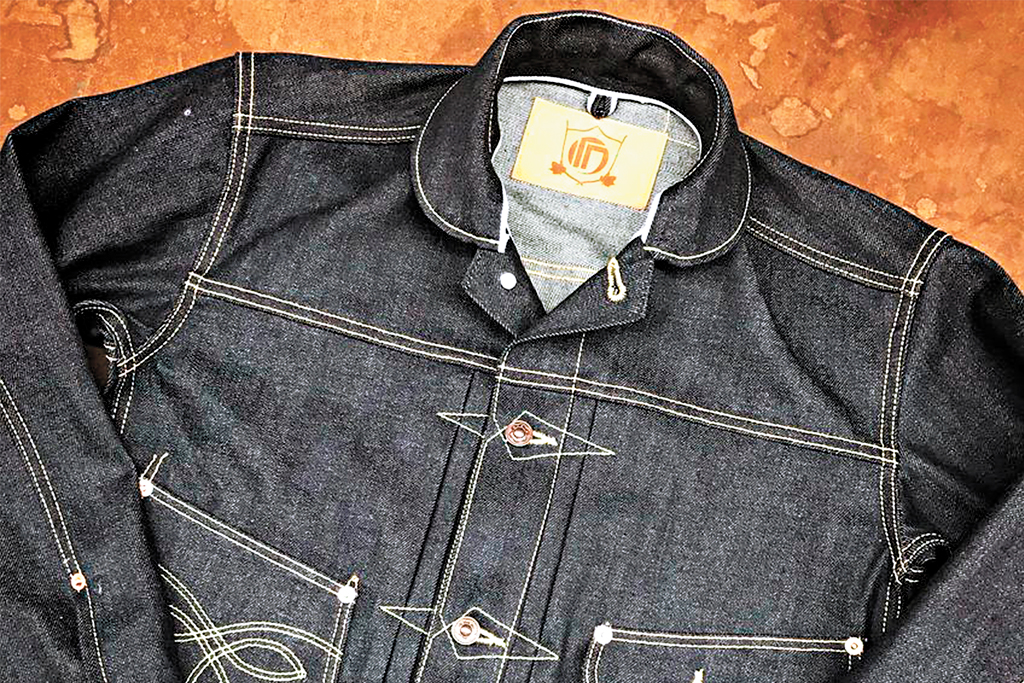 Inspired by his father’s work as a tailor but itching to carve his own unique path in the garment biz, Ben Viapiana chose to begin working with denim as a teenager. He made his first pair of jeans at age 16, and from then on, he made it his mission to make each pair better than the last.

Three years later, what started out as a trip to Thailand turned into a decade-long adventure travelling across Asia, learning as much as he could about the industry and picking up tricks of the trade. In 2006, Viapiana started his own denim business and soon realized he preferred the idea of creating custom orders for each unique client rather than selling his designs in stores.

Today, his studio at Dundas and Dovercourt houses more than 100 sewing machines from several different historical eras going back a century. 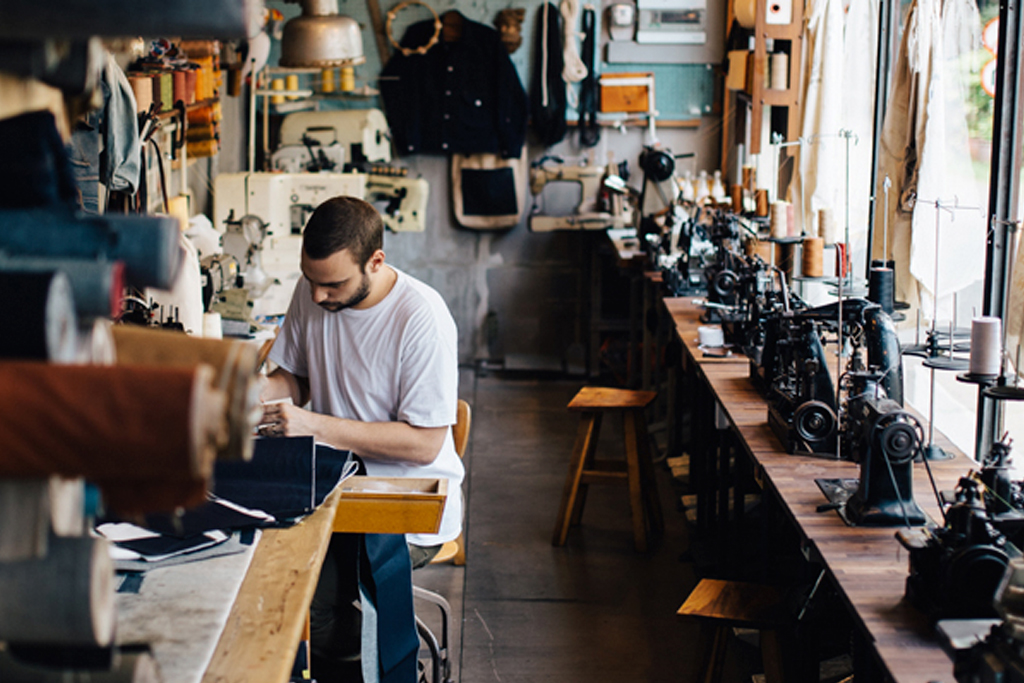 “I like to make more of a classic jean,” Viapiana says. “I pride myself on having all the machines that would have been used during almost any historical era. For example, if you wanted Levi’s 501s from 1933, I can make a reproduction on the same machines they used in 1933.”

With a meticulous eye for every detail and a strong reason behind each choice made during the process, Viapiana crafts his authentic designs completely in-house. He says his passion for denim stems from the material’s classic yet versatile look and feel.

“Denim never dies,” Viapiana says. “The first pair of blue jeans in recorded history was from the 1850s or 60s. The silhouette has changed a little since then but the shape and the idea of them has remained the same. Every pair is special.”

Viapiana ships his designs worldwide and creates custom orders for Toronto locals by appointment only. In addition to men’s jeans, he creates moleskin shirts, dress shirts, vests and jackets for men and women. Learn more about his designs at viapiana.ca or email ben@viapiana.ca to book an appointment.