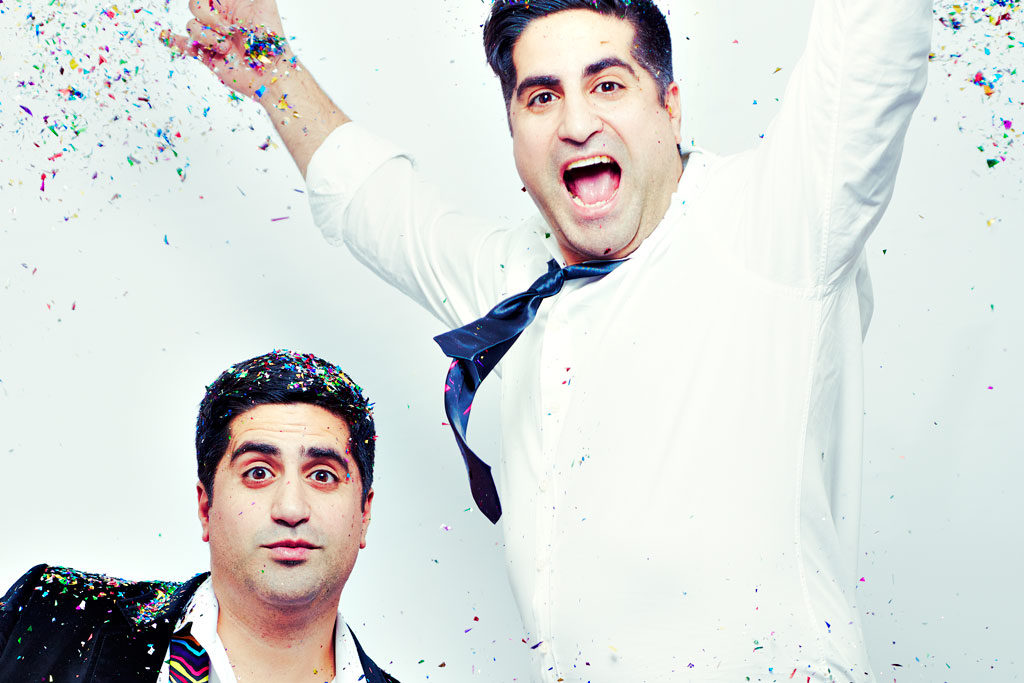 Our favourite brothers in entertainment have just purchased some new real estate. Magen Boys Entertainment bought the historic Capitol Theatre and have given it a huge glow up. The MET, or Midtown Event Theatre, is the Magen Boys premier event space as the sole proprietors. The 650-person venue is fitted out with a new sound system, balcony space and a 30-foot oval bar (2492 Yonge St., 416-633-0888).

After more than 30 years of service and hospitality, Swiss-Master Chocolatier’s beloved owner, Ingrid Laederach Steven, is retiring. As a young woman, she brought sweets and chocolates from her home in Switzerland to the people of North York, and 33 years later her business has flourished into something special. From Ingrid Laederach Steven’s Swiss-themed parties to her Christmas displays, she has always been a truly sweet part of our community (2358 Bayview Ave., 416-444-8802).

For their 32nd anniversary, Dean Macdonnell and Macdonell Photography are moving into a brand new studio. The new modern studio space will illuminate the quality of one of Toronto’s best portrait photographers. Don’t worry, the move won’t take away from Dean Macdonnell’s recognized style and reliability. It will only make it easier for him to get the perfect shot (84 Wingold Ave., 416-481-4600).

Moving out and finding affordable yet unique decor is a difficult battle if you don’t want to break the bank. That’s why brother and sister Joey and Rachel Benitah decided to open Wryth, a thoughtful home goods store with a curated selection of crafted items. Better yet, Wryth has a café and sweets bar inside. So you can have a treat and get a great deal (98 Orfus Rd., 416-519-6978).

With the Yonge Street and St. Clair Avenue expansion rapidly bringing new businesses to the midtown neighborhood, it was only a matter of time until Mean Bao showed up. The popular Chinese steamed bun chain has opened its seventh location on Yonge this summer. The menu features all of the classics such as the melt-in-your-mouth pork belly bao and the addicting taro dumplings (1440 Yonge St., 647-348-8686).

MakerKids opened in Leaside this summer, the first of what the tutoring company says will be many franchises. It offers after-school programs, summer camp activities and parties that teach kids STEM — science, technology, engineering and math. Formerly held at the York School, this program is now operating out of a fully equipped facility on Bayview Avenue (1661 Bayview Ave., 416-468-6257).