Mailed packages a target for porch pirates in Toronto | TRNTO.com
Skip to content 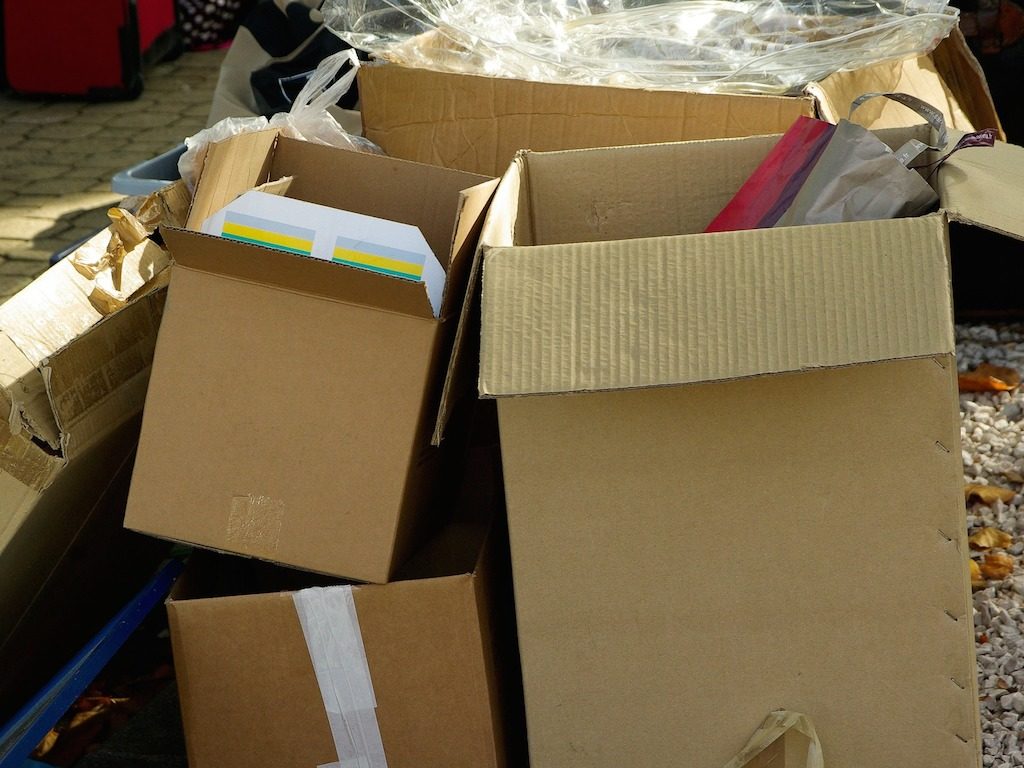 Online shopping has become increasingly prevalent among consumers in recent years, and it’s not hard to see why: it’s quick, convenient, and you can find almost any product with just the touch of a button. But with so many home deliveries happening in local neighbourhoods every day, thieves are taking advantage of shoppers’ trust by swiping packages from their doorsteps while they’re out.

This happened to Alison Simpson and her family last year when her son had his Beats headphones repaired and mailed back to their home in Leaside.

“We have a camera on our front door, so we can see comings and goings,” she said.

“The day that the repaired headphones were delivered, we saw a delivery person walk up and put it between our screen door and front door, and then two minutes later, we saw a guy in a hoodie walk up, open the door, grab them and walk away.”

When Simpson and her husband notified the police of the incident, she says they asked for a copy of the surveillance video clip, but nothing ever came of the report.

“It was so soon after the delivery guy arrived that either they were in cahoots with each other or he was following the truck,” she said. “I think this is becoming an established mechanism of crime.”

Cameron Wilde experienced something similar a couple of years ago when two packages he ordered online were missing when he arrived home near Davisville Avenue and Bayview Avenue, despite the delivery company confirming their arrival.

He took matters into his own hands by purchasing a fake surveillance camera with a motion sensor in it and a sign that says “this area is under surveillance by CCTV.”

“Ever since I put that fake camera up, I haven’t had a problem,” he said.

“Tips for home delivery/online purchase theft prevention: have the package delivered to your workplace or an address you will be at during the working business hours,” she said.

“Schedule delivery for when someone is home to receive the package. Install security cameras on your home. Require a signature upon delivery. Track the shipment and ask for a neighbour or friend to pick up the package if you are not home.”