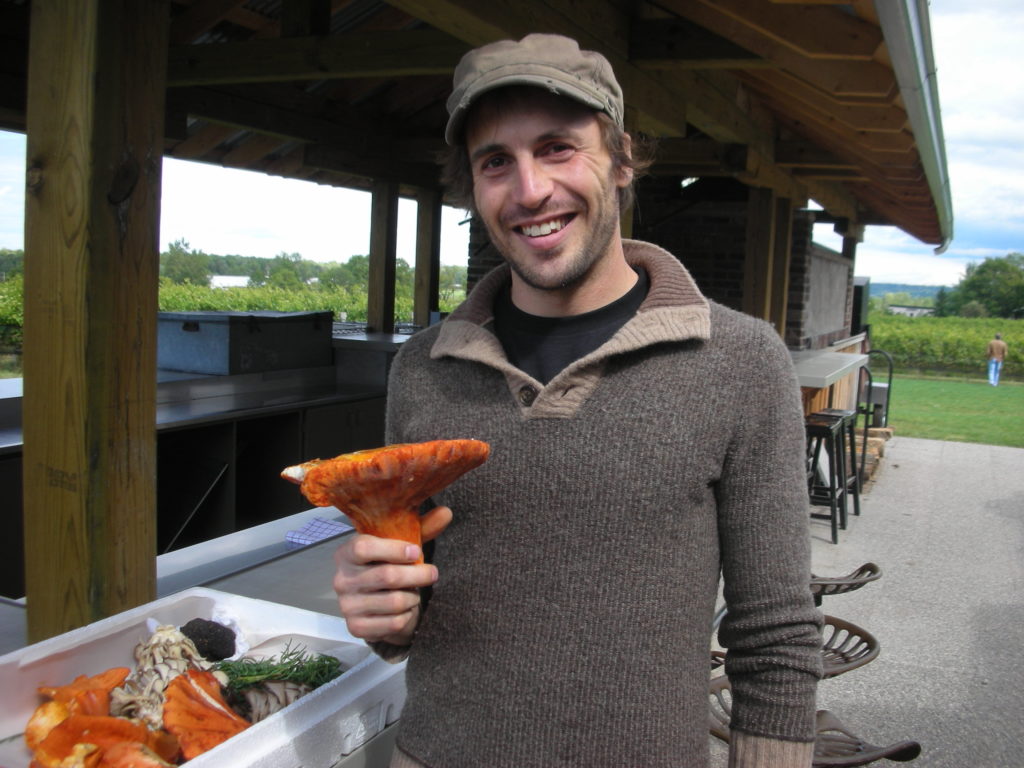 King Street Food Company entered insolvency this month, leaving members of its restaurant supply chain unpaid as we head into some of the darkest days of the pandemic.

Marc Eber is the owner of Marc’s Mushrooms. A decade ago, he walked into Buca (one of King Street Food Company’s restaurants) with a basket of wild mushrooms, kicking off a long-running business partnership.

Today, however, Marc’s Mushrooms is owed $97,006 from Buca and other King Street Food Company establishments.

The outstanding money has affected Eber’s business strategy during the pandemic. “That [money] could be used for payroll or for weathering the storm,” Eber said, “so not having the money is impactful.”

King Street Food Company was on an upswing before the pandemic. In a press release, they said that this growth came to a “devastating halt” and that COVID-19 brought “unexpected and staggering financial difficulties.”

Unfortunately for the industry, it’s likely that more closures are on the horizon. “This is the first of many,” Eber said. “In the next three months, it’s going to be a bloodbath.”

In light of these struggles, Eber started Grow, Gather & Co., an online grocery home delivery service. They offer pre-made baskets featuring meat, fish, dairy and pasta, all sourced from markets, restaurants and producers from all around the city. They also have a custom basket option, where you can choose items from a wealth of local purveyors.

Eber sees his company sticking with this new business model beyond the pandemic. “I think a lot of places are considering somewhat of a new reality,” Eber said. “I think it’s going to take years before the atmosphere of restaurants comes back.”

In the meantime, suppliers like Eber will forge on, adapting like everybody else to these unpredictable times.