Made in Toronto: The stylish and iconic Mariposa Bicycles | TRNTO.com
Skip to content 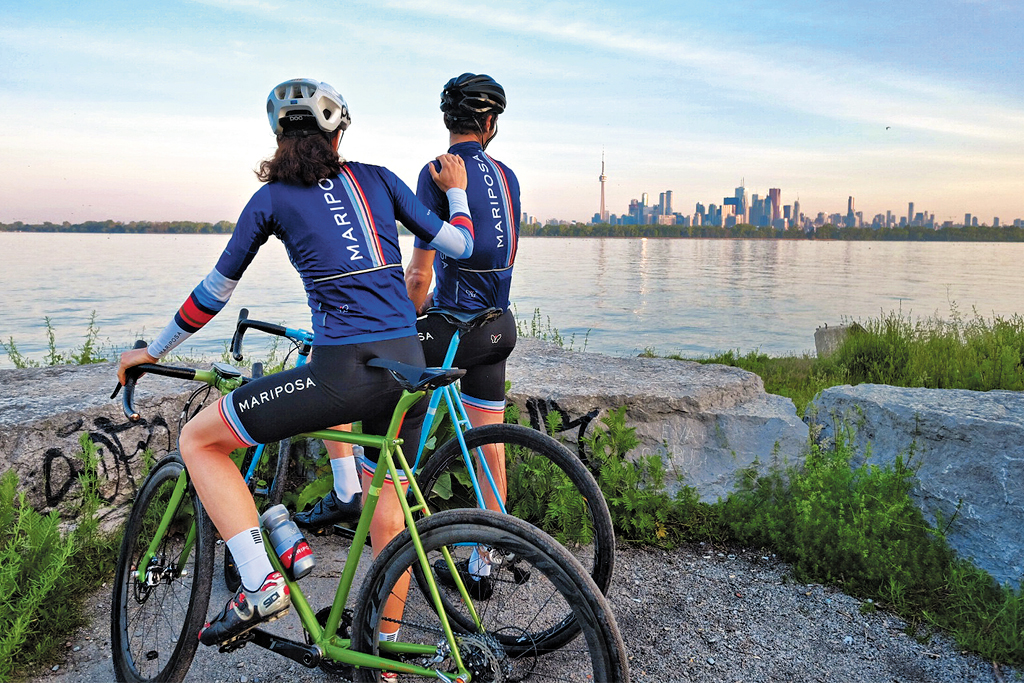 The staff at Toronto local, Mariposa Bicycles, have been constructing hand-built bicycles since 1969.  The company, applying an artisanal process to bicycle construction, crafts each custom steel cycle to the individual rider’s needs. The company’s website says their bikes are built by cyclists for cyclists.

Dede Barry runs the company with her husband Michael Barry Jr., both are former professional cyclists. Dede rode with the U.S. Olympic team in Athens, Greece in 2004 garnering a silver medal, and both Dede and Michael raced professionally in Europe for many years before moving to Toronto.

A true family business, the company was originally founded by the late Mike Barry Sr., who ran the company until he retired in 2007. Barry Sr. maintained the location as a storage facility for his bicycles, and Dede and Michael Jr. restarted the business in 2014 when they returned from Europe.

Each Mariposa bicycle is unique and built to last a lifetime and the production process takes approximately two weeks, not including the design and consultation process with each customer. The owners say they enjoy working with the customers one-on-one and ensuring every small detail is customized accordingly.  The company fulfils orders from around the world but works out of the company’s brick and mortar location in Toronto’s east end near St. Clair Avenue East and Victoria Park Avenue. 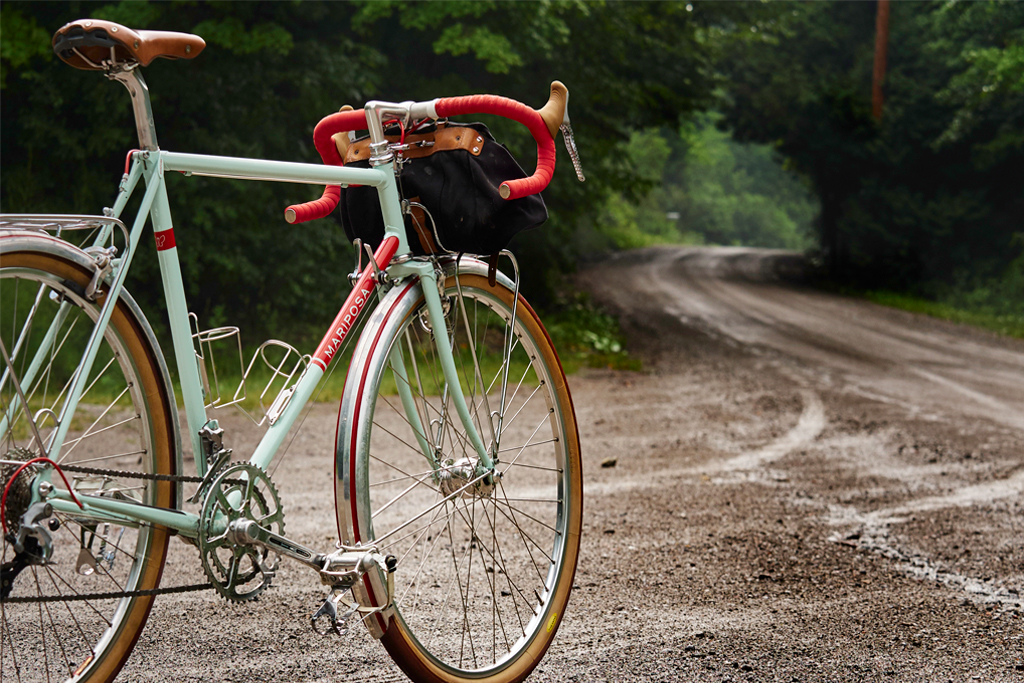 Cyclists looking to check out one of Mariposa’s carefully crafted pieces can go online to their website or visit the shop on Cranfield Road for retail hours.