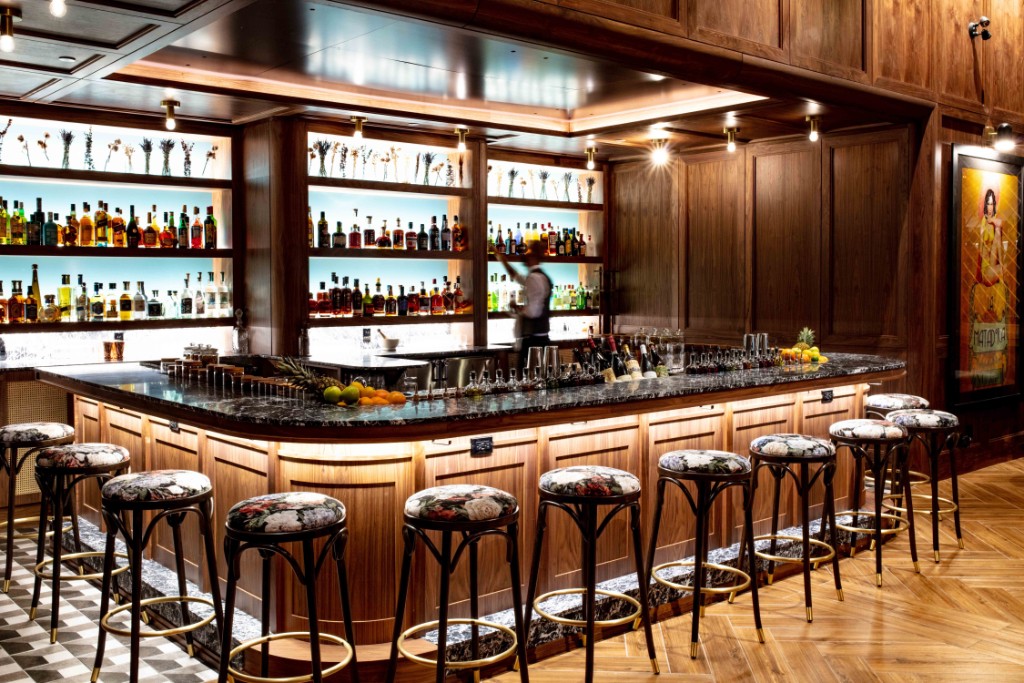 Marked, which is set to open on September 1, will focus on sustainably-sourced meat, seafood, and produce prepared over a wood charcoal grill.

The full menu has yet to be released, but a press release also promises a drinks line-up that includes cocktails featuring housemade ingredients, as well as boozy slushies and bottled cocktails. 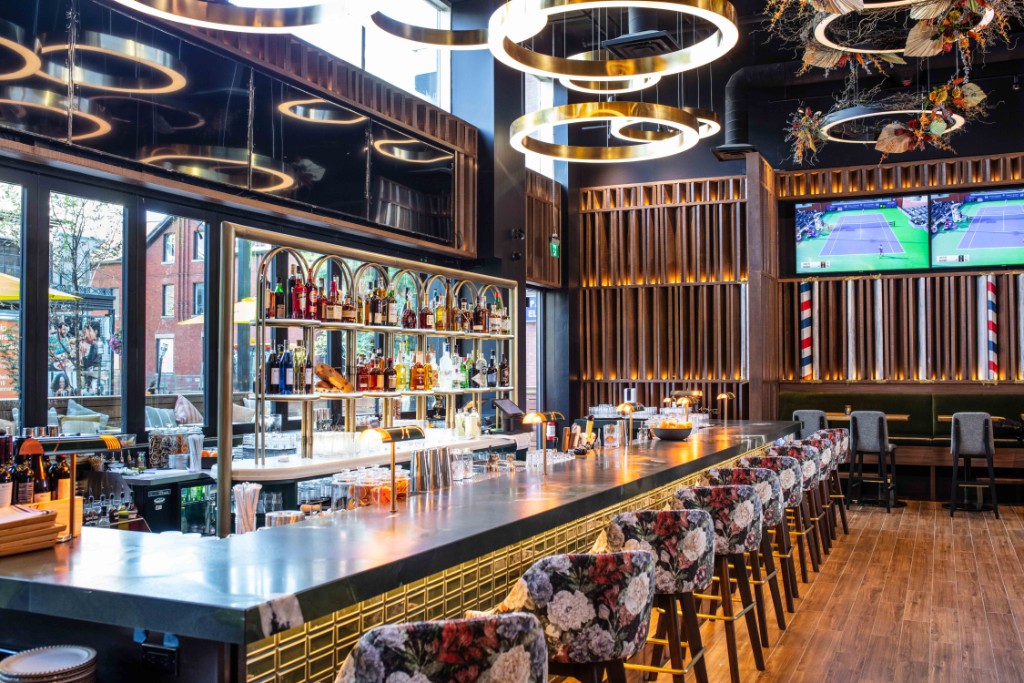 The restaurant’s 10,000 square-foot space at Richmond and John was decorated by Navigate Design, the same firm behind Marked’s sister restaurant Coffee Oysters Champagne, as well as other stylish Toronto spots such as Mira.

The design sees Marked divided into four distinctive spaces: a bar and lounge with a patio, a cocktail bar, the main dining area, as well as a private dining room.

Each of the four areas features a different theme, but throwback, 1950s touches and nods to the restaurant’s South American menu are common elements throughout.

Marked is set to open on Sept. 1, with reservations available through the restaurant’s site starting opening day.