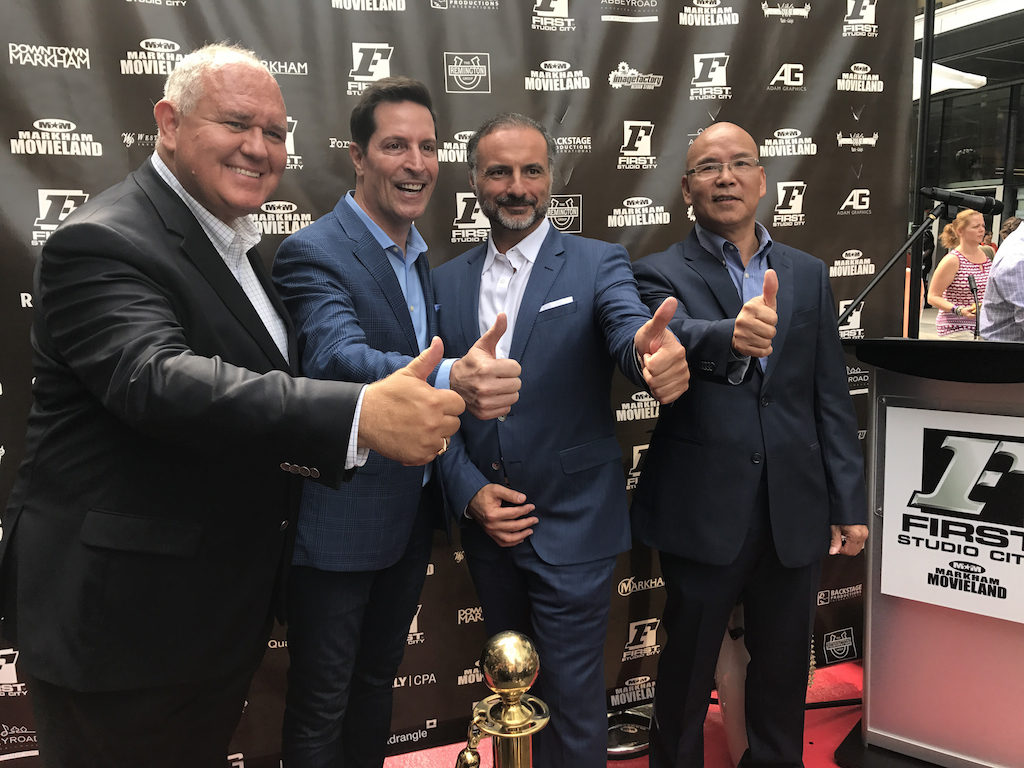 Hollywood is coming north to the 905. During the Toronto International Film Festival, it was announced that a massive studio will be coming to Markham. The First Studio City Markham Movieland project has secured $100 million in private investment for an over 400,000-square-foot facility, set on 14 acres near 14th Avenue and McDowell Gate. 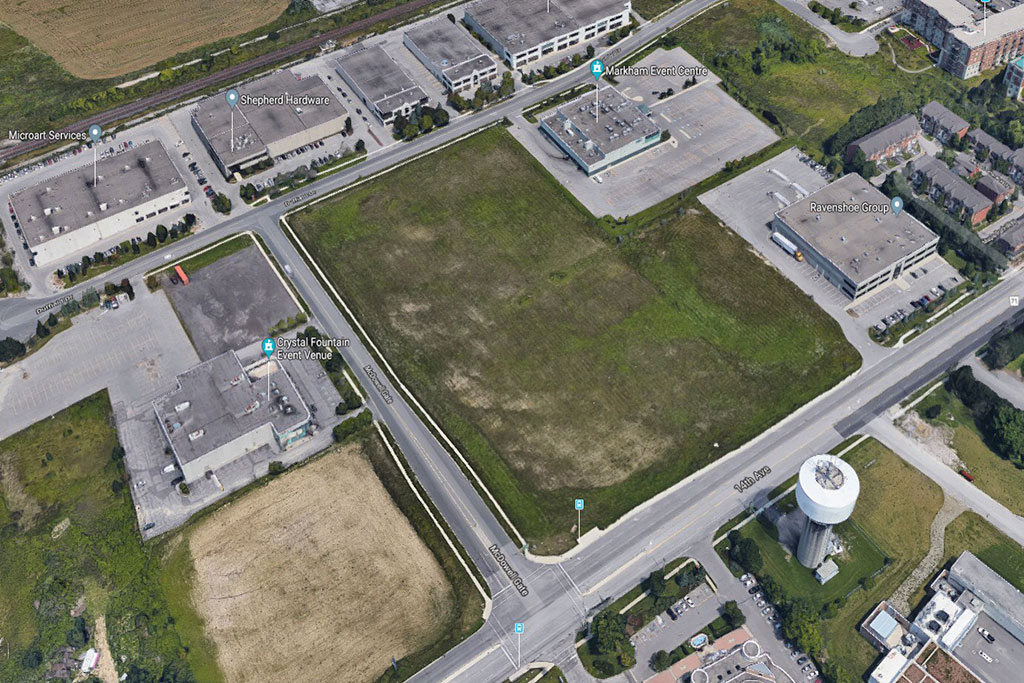 The studio will also house a “super stage,” set to be North America’s largest film, television and digital sound stage at a whopping 70,000 square feet, as well as 20 other sound stages to accommodate film projects of various sizes. The studio is expected to be operational by 2020. It will be built by the Remington Group Inc. and designed by Quadrangle Architects.