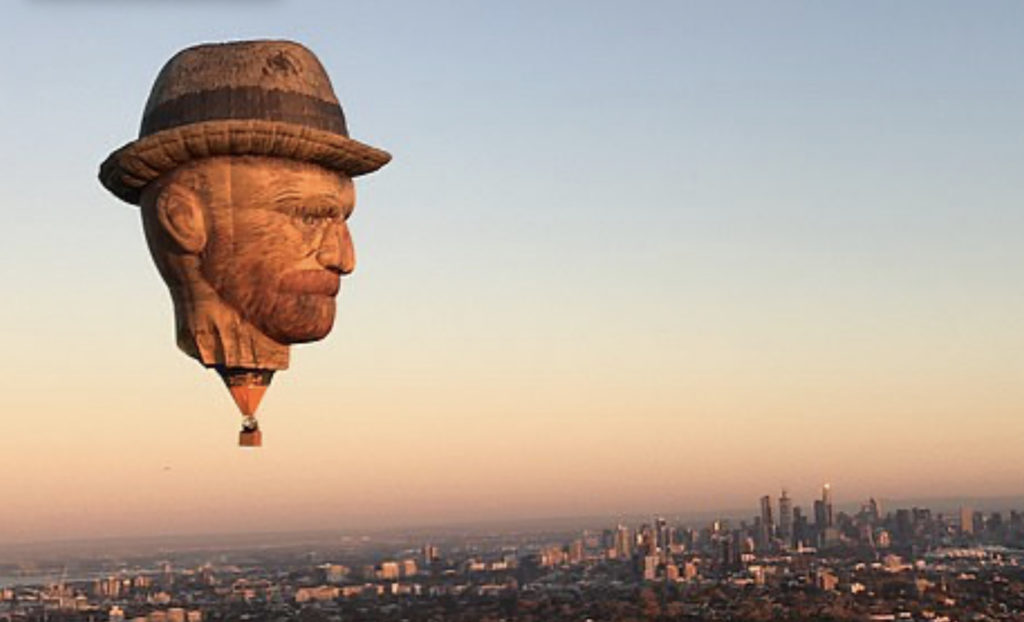 Don’t be shocked if you look up and see a large, unfamiliar object floating above the waterfront tonight. It’s not an unidentified flying object—it’s Vincent Van Gogh!

To celebrate the opening of Lighthouse Immersive and the acclaimed Immersive Van Gogh Exhibit, the producers have put a 91-foot hot air balloon from Europe on display over the city.

The Van Gogh hot air balloon is a careful reproduction of Van Gogh’s 1887 painting Self Portrait with Grey Felt Hat. The balloon was created by a European specialty hot air balloon company with brush strokes depicting a precise copy of the artist’s iconic piece. The spectacular balloon has been on display worldwide at hot air balloon festivals. 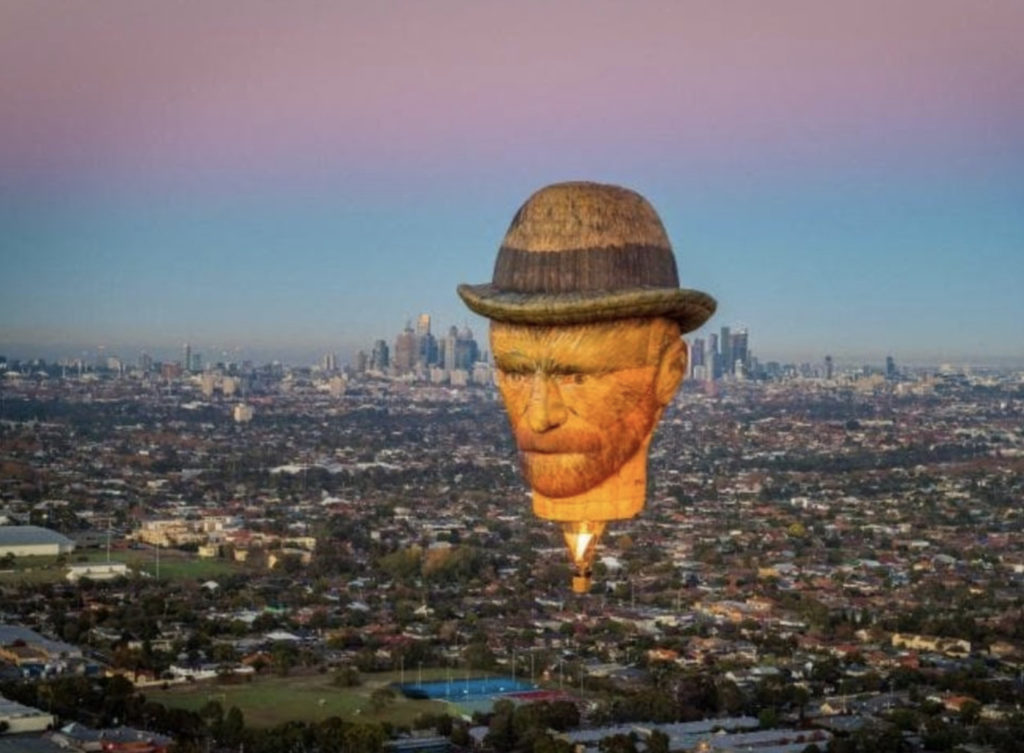 Lighthouse Immersive was the home of the world premiere of the astonishing installation that features a new look at the renowned artist’s work before it became a hit across North America.

“We are so thrilled to finally be re-opening Immersive Van Gogh and to be part of Toronto’s reopening,” said producer Corey Ross in a press release. “Toronto experienced the longest lockdown in North America. So many things that bring a city to life—restaurants, cultural life—have been dormant for so long. I wanted to do something special and fun in Toronto to mark this moment and when I discovered the Van Gogh hot air balloon, I knew we had to bring it here!”

Alongside the exhibit, Lighthouse Immersive is opening with a new experience from Massimiliano Siccardi, the creator of Immersive Van Gogh, called ROUTE 66.

Route 66 was a famous highway running from Chicago, Illinois to Santa Monica, California that migrant workers used to escape the dust bowl and Great Depression. In the immersive experience, the highway is now being reconsidered in the face of COVID-19’s impact on the country and on the world. ROUTE 66 will run for 13-minutes between screenings of Immersive Van Gogh.