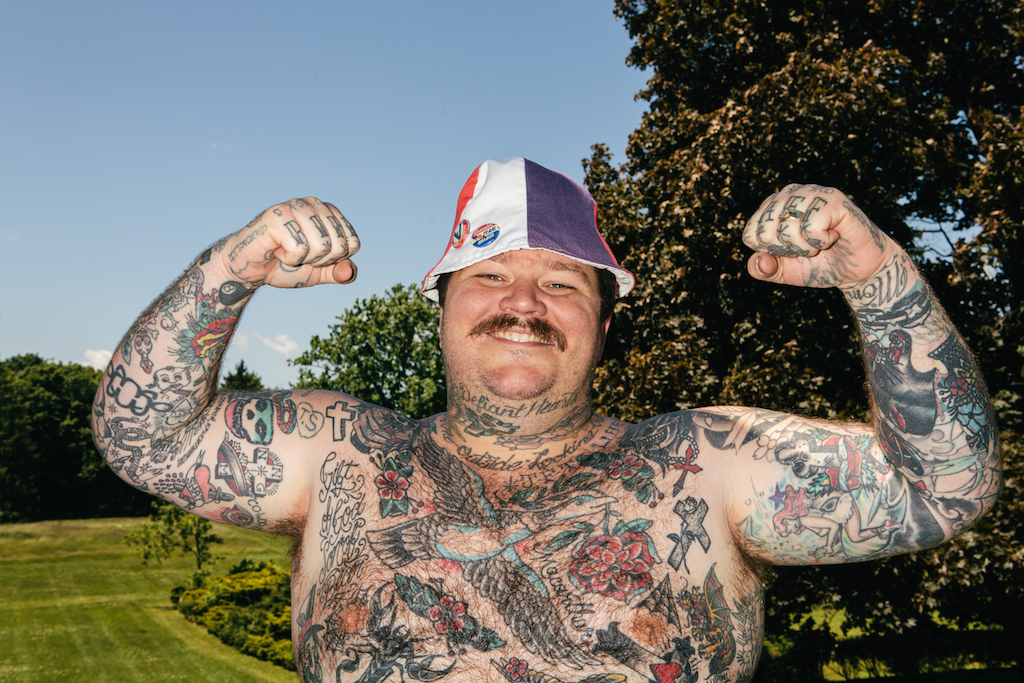 The city’s most transient chef Matty Matheson, who has hosted pop-ups in Japan, Hawaii and all across North America, is putting down new roots in Toronto at the end of the month.

Matty’s Patty’s, which started as a pop-up collaboration with partner Pat (PM) Tenore during Hawaii’s RVCALOHA, skate event in 2018, is now making a permanent mark on Toronto’s dining scene. “The first location will open soon in the city that gave me everything,” wrote Matheson in a recent Instagram post.

He added that more Matty’s Patty’s locations will open globally once the world allows him to do so. For now, the burger joint’s first outpost will be located directly across from Trinity Bellwoods Park at 923 Queen St. West.

Matheson hasn’t had a brick and mortar spot in the city since his cult Parkdale hangout Parts and Labour closed in early 2019. Since then he’s released a second cookbook, Home Style Cookery, and has been smoking up a storm at Matty Matheson’s Meat + Three, a curbside home-style barbecue spot located down in Fort Erie, Ontario.

Matty’s Patty’s will be serving up Matheson’s signature double cheeseburgers, which you may have had the pleasure of sampling last year at his outdoor food festival, Matty Fest. The original Matty’s Patty is made with two burger patties layered with bacon and American cheese and topped with Matheson’s special sauce. The resulting combo is humbly described by Matheson as “the best thing in the world”.

The hometown chef has not announced an official opening date or hours for Matty’s Patty’s, but he’s already tempted burger lovers by hosting a free burger giveaway outside the shop yesterday.

Can’t wait to get your hands on one of Matheson’s drool-worthy burgers? Get the recipe and cheesy burger tutorial on the season finale of his Youtube series, Just a Dash, in the meantime.