Maya Zita on launching her music career amid the pandemic | TRNTO.com
Skip to content 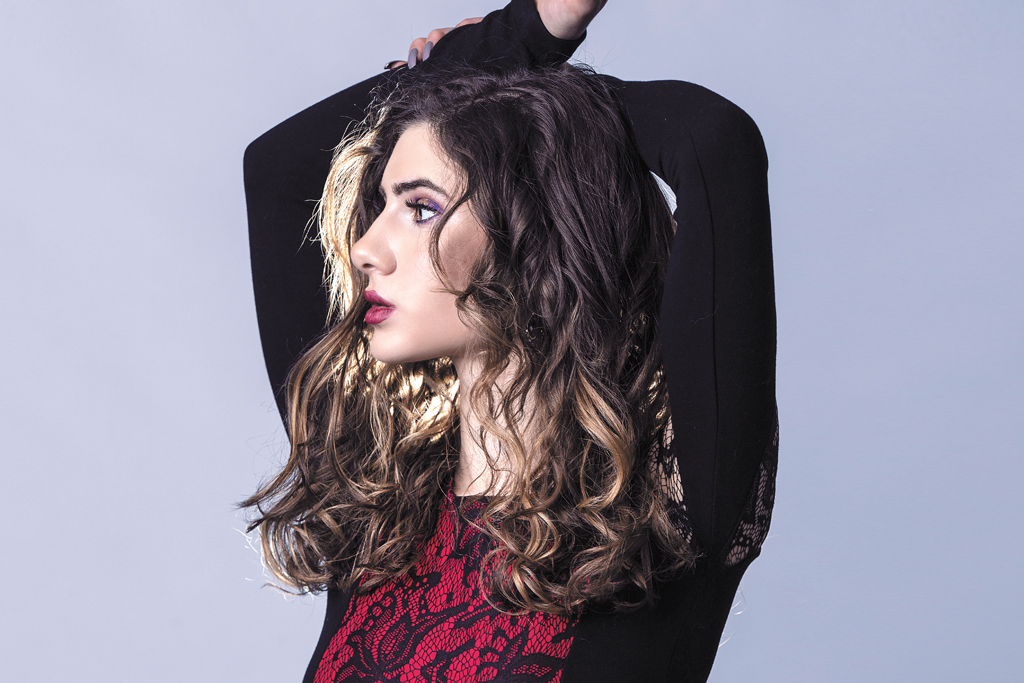 Maya Tisdale is a Toronto artist who goes by the name of Maya Zita. She launched her music career during the pandemic with her first single and music video dropping back in January.

She says she was one of those people who always knew she would pursue music. It clicked when she was just seven years old singing “Alegría” by Cirque du Soleil at a talent show, a song with lyrics in English, Italian and Spanish.

“Singing in different languages and seeing my teachers’ reactions to it — they were so shocked that I was like, ‘I have to do this,’ ” she says. “And that face of shock, that’s what really inspired me to just keep going and be the best I can be.”

Zita says that was when she realized that she could potentially pursue music as a career.

Since that moment, Zita has been devoted to her craft, taking vocal lessons and learning all she can about creating and recording music.

At Cardinal Carter Academy for the Arts, Zita involved herself in as many singing opportunities as she could, and by age 16, she started recording music and learning all the behind-the-scenes components of producing a song.

“I didn’t realize how long the process of actually getting a song finished would take,” she says. “The business side really gives you a different perspective on your music. The thought of actually selling this product, wanting to make sure that everything is perfect and marketable just kind of lingers in the back of your mind.”

Zita started working on her debut single “Ouija Board” and connected with producer Harrison Fine in September 2019, and then looped in producer Ben Pelchat about a month later.

However, once COVID-19 hit, they had to put everything on pause.

She was grateful that, later on in 2020, she was able to reconnect with not only her producers but an entire team to finish the song and create a music video to accompany it.

“It was so fun. It was probably one of the best days of the year for me,” Zita says of the day they shot the music video.

Zita has been managing the launch of her career while also studying at Metalworks Institute in Mississauga. She says it has been almost “impossible” to manage the two at the same time.

“But honestly, just with the way things have changed now, I don’t think I could stop. If I’m idle for too long I would freak out,” she says.

Although Zita doesn’t know for sure what life will look like in five years, she says she’ll be happy as long as she’s doing music in some way.

Zita is looking forward to releasing a song with producer Harrison Fine around April or May and has another in the works with EDM artist Zoë Starra for around the start of the summer.