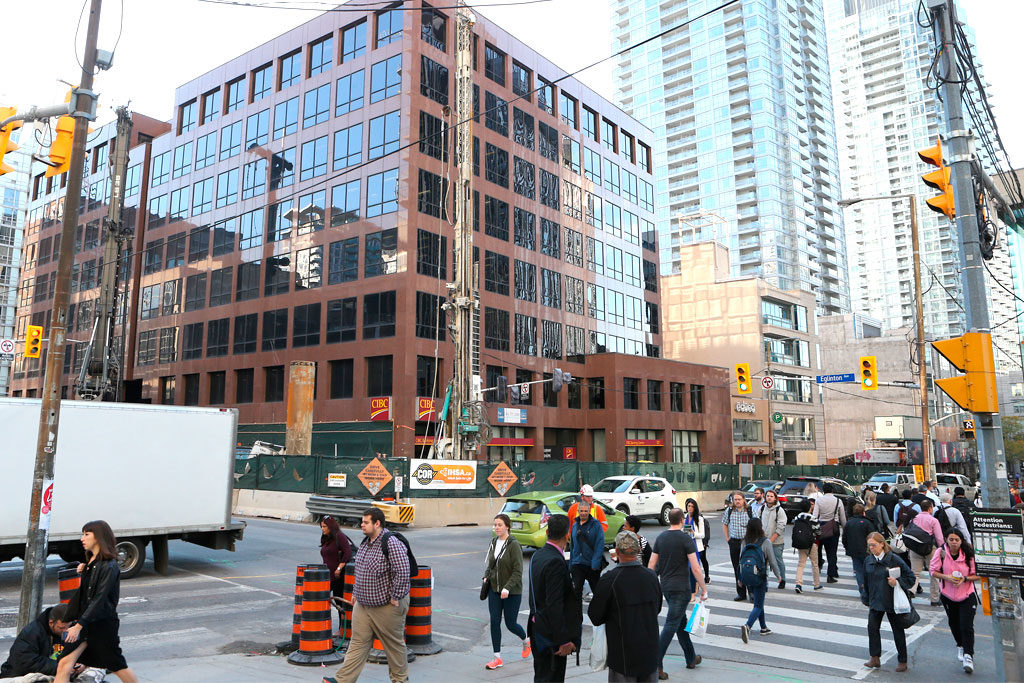 There is no question that Toronto is one of the safest cities in North America. Yet, more than 500 pedestrians were struck by vehicles, and 43 were killed as a result of being hit by a car last year, a 15 per cent increase. All of these incidents were preventable.

In response, Toronto joined cities across North America and Europe and adopted Vision Zero to eliminate pedestrian deaths across the city in five years.

Vision Zero is a strategy that started in Sweden in 1997. The core principle of the strategy is that nothing is more important than the health and safety of users of the transportation network.

To achieve the objective, the transportation system of a city or region should be designed to ensure the safety of the individuals who use the system, even if the trade-off is convenience or speed. To that end, the road networks in Sweden have been designed with turning circles, which require cars to slow down, and separation of road space for cyclists and pedestrians.  From 1997 to 2011, fatalities across the country reduced from 541 to 314 for drivers, cyclists and pedestrians.

In Toronto, Vision Zero is focused on reducing pedestrian, cyclist and motorcyclist fatalities. Based on data from Toronto Police Service (TPS), the city has been able to identify the most dangerous intersections and designed a strategy specifically for those locations.

Generally, the intersections where pedestrians are more likely to be struck are on the main arteries, and the majority of those killed are seniors. Inclement weather was not a factor in the data collected by TPS.

Mayor Tory set a target of reducing pedestrian fatalities by 20 per cent but then set a more ambitious goal of zero deaths.

I would expect most would agree with that goal. However, achieving that goal would require a major re-engineering of our road networks and a serious reconsideration of how we drive our cars across town.

It is not reasonable to expect that all major intersections will become turning circles and bikes will be completely separated from cars. It is difficult to completely redesign the road network in a built-up city.

Given these limitations, the city’s approach is to target specific intersections and implement measures designed to slow down traffic, improve infrastructure and increase awareness.

The interventions will include better lights, longer crossing signals and better enforcement.

Watch Your Speed signs will alert drivers to how fast they are going, and many neighbourhoods across the city have put up lawn signs reminding drivers to drive carefully through the streets.

The approach seems to be working.

In June of this year, pedestrian fatalities were half of what they were the previous year, but that is still no reason to celebrate. One of the victims was a five-year old boy.

Let’s hope Mayor Tory will achieve his goal. That would be good news for everybody.