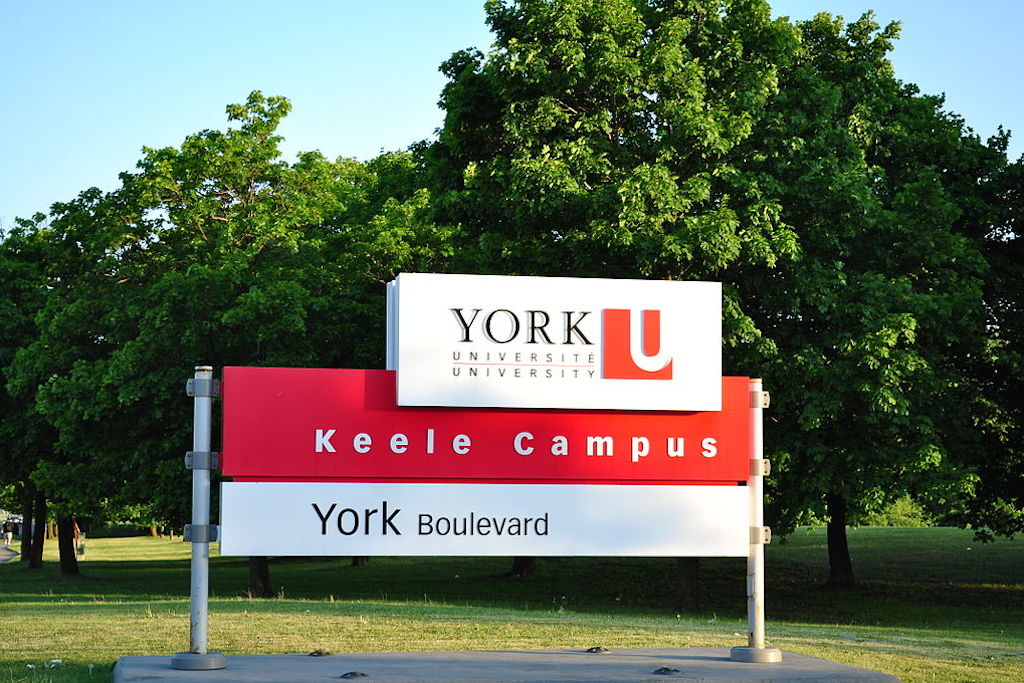 In the morning of March 6, a medical incident occurred at the Keele campus of York University. Though details have not been released by the university, a community message was posted on the website stating that precautionary measures were taken due to the medical incident.

The message was released on behalf of Samina Sami, the executive director of community safety at York University and read, in part: “Emergency Medical Service (EMS) was called and the individual was taken to hospital for assessment. As a precaution, we closed the first floor of the affected building and decontaminated the area.”

The message went on to say that Toronto Public Health (TPH) has been informed of the situation and that TPH is confident that all appropriate steps and protocols were followed.

Twitter users responded to the university’s tweet with many questions and asking the university to release more details such as the name of the building where the incident occurred and what the medical incident entailed.

What building? Why the secrecy! What was the emergency? Why was the first floor decontaminated? We need to know? Don’t hide behind empty words! ! !

Another Twitter user expressed the same concerns, asking for more information and the location of the incident.

Provide more information ASAP about the locations affected and the nature of the situation!!!

Another Twitter user, Blair Miller @BlairingOutLowd, shared additional details of the incident, though they have not been confirmed. His tweet suggested that the Winters College residence building had been locked down and that a team was spraying for precaution.

He also mentioned that the Founders and McLaughlin residence buildings were locked but many students were inside, and that campus security was being evasive with details.

Additionally, York University sent an email out to students around 3:30 p.m. informing them of the incident. The email contained much of the same information from Sami’s community message.

The only mention of COVID-19 in the email was in regards to reminding students to practice good hand hygiene. It read: “We recognize there is heightened sensitivity due to the global COVID-19 situation and would like to take this opportunity to remind you of the importance of good hand hygiene practices.”

The email ended with a note that further updates will be communicated when they become available.