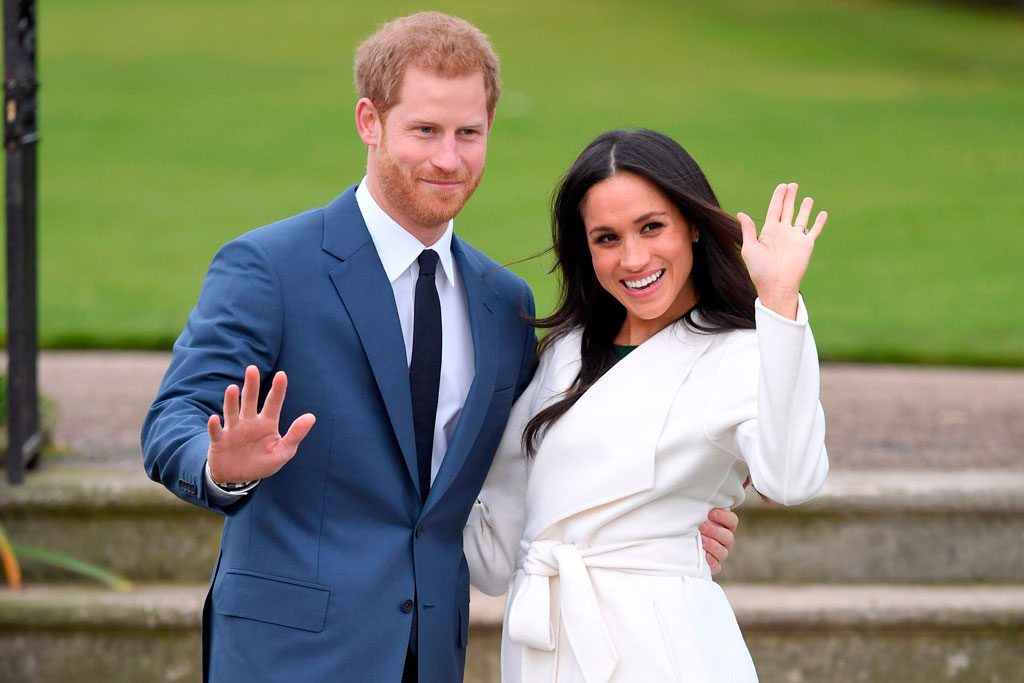 While walking hand-in-hand with Prince Harry as they announced their engagement to the world from the grounds of Kensington Palace, Meghan Markle wore a coat by Toronto label LINE.

LINE president and co-founder John Muscat was immediately at the centre of a social media frenzy as the world learned of his brand. The coat, officially renamed the “Meghan,” retails for $799, but as you can imagine it is currently sold out everywhere.

Not to fret, Muscat says it will be restocked by March, and in the meantime, LINE is accepting pre-orders. LINE is part of North York fashion house PYA Importer, led by creative director Patrick Assaraf, brother of Arie Assaraf who owns popular designer clothing company TNT.