Melinda Shankar, the Degrassi star dishes about her seven great seasons on the hit show | TRNTO.com
Skip to content 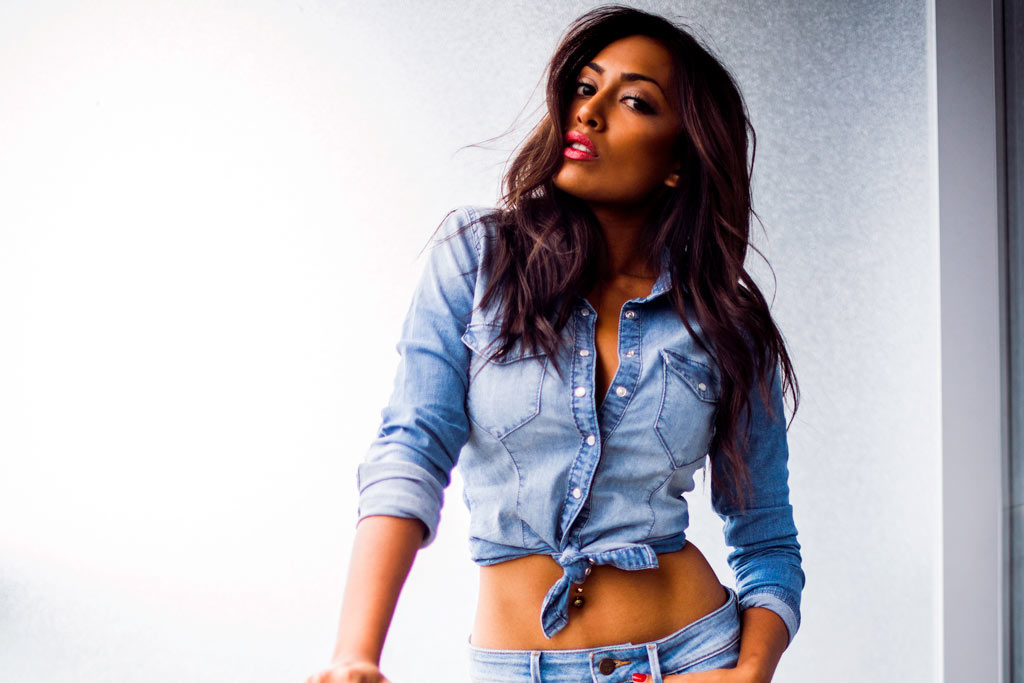 For Melinda Shankar, acting runs in the family.

“My great-grandfather founded the first theatre production in Guyana, where my parents are from,” she says.

“He would create plays and travel throughout South America performing them. And my grandmother was one of the actresses involved in his plays.”

Remarkably, Shankar had no idea that performing was a family trait until she was knee-deep in the industry.

“I didn’t even know until a year or two of getting an agent and going out for auditions,” she says. “So I think it was just always in my blood to perform.”

This 23-year-old actress is best known for playing the rebellious Alli Bhandari on Degrassi: The Next Generation and Indira “Indie” Mehta on How To Be Indie.

But before she dropped everything to move to Yonge and Finch in North York with the hope of becoming a regular cast member on Degrassi: The Next Generation, Shankar lived in Ottawa with her family and put all her energy into martial arts and ballet.

“My dad owned a karate school in Ottawa,” she says. “So we all pretty much lived and breathed martial arts. I started at three years old, and all of my family is black belt. Prior to acting, I was a competitive ballet dancer and martial artist.”

Aside from training, Shankar recalls racing home as a child to watch her favourite TV shows and dreaming of starring in a sitcom someday.

“There was one called That’s So Raven, and I remember wanting a show just like her,” she says.

“I used to watch Degrassi. I was a huge fan before getting on it. It was actually the only TV show that I’d come right home from school and watch.” 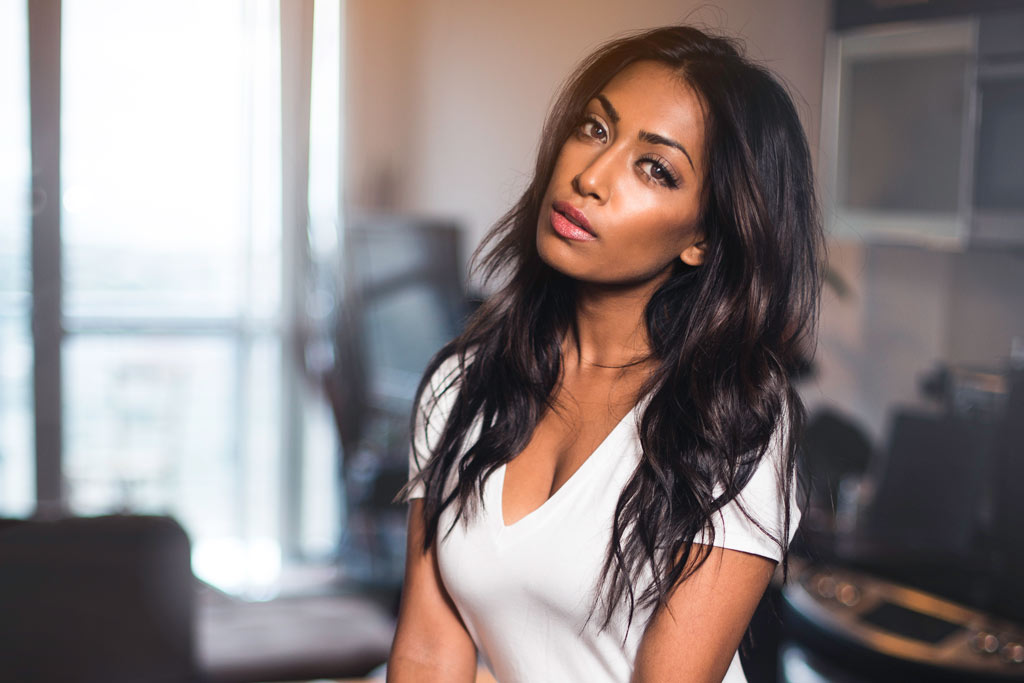 Despite her passion for television, Shankar noticed one thing about many children’s shows that troubled her.

“All of them identified to my sense of comedy,” she says. “But there wasn’t anyone who looked like me on TV.”

Shankar says that this under-representation of people of colour on television initially rattled her self-confidence.

“I was always, like, I wish it was possible, I wish I could be on TV,” she says.

Luckily, Shankar had a “rare breed of parents.”

With a long family history steeped in performing arts, they took Shankar’s acting goals seriously, affirming that it was possible and encouraged her to pursue her dream.

Twice weekly, her father would drive his daughter five hours from Ottawa to Toronto, to attend 10-minute auditions.

“He would run lines with me in the car,” she says. “One time, the reader couldn’t make it at an audition, so my dad had to read with me. It was about the girl’s first period. I will never forget that!”

Thankfully, the driving wasn’t for naught. In 2008, Shankar learned that Degrassi: The Next Generation was struggling to cast a sister for the character of Sav Bhandari.

Although Shankar self-identified as “really green,” she auditioned for the part and got it.

“I looked like him, that was the main thing,” she says. “And then I moved out pretty much overnight, left high school in the middle of the week at 16 years old. I booked Degrassi not knowing if it was going to be one episode or a couple of episodes. I’m happy they ended up keeping me!”

In between filming, Shankar continued her education at Vaughan Road Academy.

“I went there for a few years,” she says. “That’s where I met a few of my cast members before we started working together.”

“He always has her at his concerts. She is as much of a legend as he makes her seem. She’s just very understanding to those who have professional backgrounds as their priority but also need to manage their school.”

Although Shankar has warm memories of Vaughan Road Academy, it wasn’t a typical high school experience.

“At the time, both of my series were airing simultaneously,” she says. “Grade 9s would wait by my locker and ask me to sign their homework. So the school assigned me a security guard for safety. It wasn’t fun to be babysat all the time.”

When not working or studying, Shankar spent her “spare” time relaxing at Mel Lastman Square which was close to her home.

She found it to be a comforting spot that offered “a downtown feel with less chaos.”

“I would just hang out, relax with my sister,” she says. “It’s so beautiful and safe, and there are so many great sushi spots around there. We would get massages, get our nails done. I liked the normalcy that North York gave me.”

With Degrassi: The Next Generation winding down, Shankar admits that she’ll miss her fellow castmates — whom she considers her “best friends” — as well as playing her plucky character.

“Alli is one of my favourite characters that I’ve ever played,” she says.

“She was the fashionista. I always got to wear really fun outfits. But she was also the brainiac of the school. It was always a fun day at work.”

But Shankar accepts that “Like anything, it has to come to an end,” and the Degrassi: The Next Generation finale marks a new chapter in her career.

There’s already plenty piled on her plate, from daily martial arts training to running a styling and image consulting agency called Miss Conception to pursing a future in action movies.

“I’d love to be in an action movie,” she says. “I’m five feet tall and really little, and people always assume that it’s not possible. And then I’m like, ‘I have a black belt and I’ve been practising karate for over 20 years.’ So I’d like to break that misconception.”

With a trip to Thailand on the horizon to study Muay Thai boxing, “incredible memories” behind her and a promising career ahead, Shankar has high hopes — and is grateful about one thing in particular.

“I made it without dying on Degrassi or ending up in a wheelchair!” she says. “There was no craziness that happened — I graduated. It was a great way to end.”