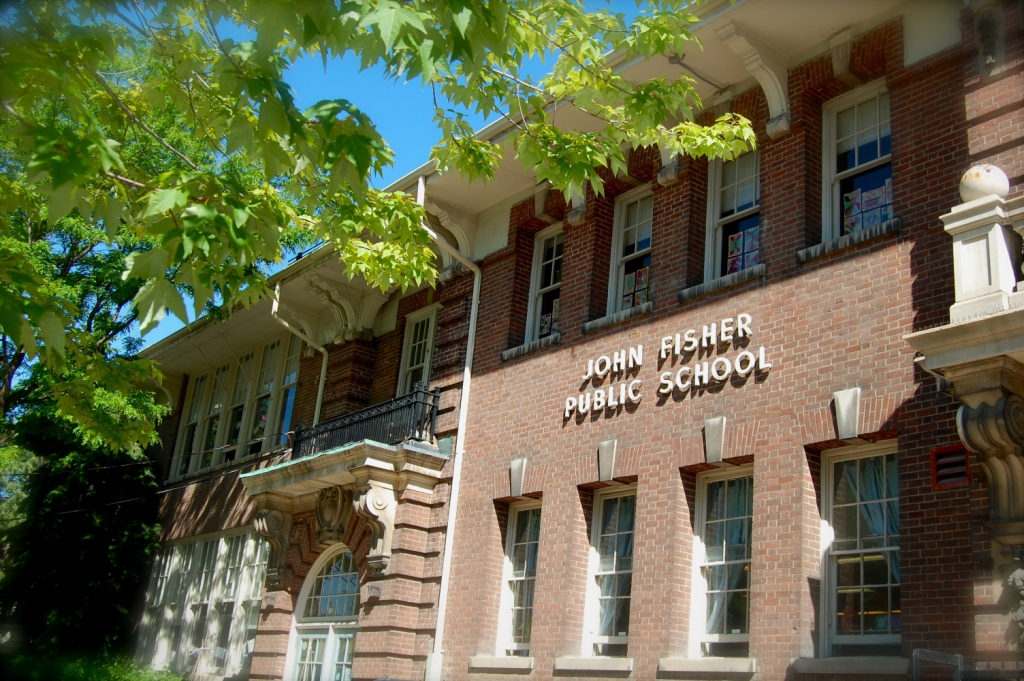 The City of Toronto has released a Midtown School Safety Plan as children head back to school in an area local residents say has seen a spike in crime and dangerous incidents associated with the opening of a homeless shelter at the site of the Roehampton Hotel.

A statement released by the city said the plan was produced with input from a variety of stakeholders associated with the Toronto District School Board (TDSB).

“This plan outlines actions that are being implemented to achieve a successful integration of the local Roehampton shelter into the neighbourhood and to keep children safer while attending school in the area,” said the statement.

“The overall goal of the school safety plan is to reduce the likelihood of any hazards or threats from happening and to minimize any impact on the safety of community members should they occur.”

The Roehampton Hotel, located at 808 Mount Pleasant Rd., was leased by the city earlier this year, along with two nearby properties on Broadway Avenue, to house people experiencing homelessness during COVID-19 as physical distancing was deemed difficult in the shelter system.

Neighbours have complained of an increase in crime in the area including break-ins, bike theft, drug deals being conducted in public and needles being found in public areas. Though the Broadway sites were temporary and have since closed, city staff have negotiated a two year lease with an option for extension at the Roehampton site.

The close proximity of the shelter to several schools has worried local residents, including Tammy McLean, who has organized two demonstrations by local residents concerned about the safety in the neighbourhood. The city’s safety plan states the shelter is 170 metres from Northern Secondary School, 120 metres from Eglinton Junior Public School as well as less than a kilometre from John Fisher Public School and North Toronto Collegiate Institute. The plan states site specific safety plans for these four schools as well as nearby Maurice Cody Junior Public School and Hodgson Middle School.

According to the plan, cleaning services including the picking up of needles is to be completed each morning at least a half hour before programming starts at the six schools by Toronto’s facilities management department. Community Safety Teams (CSTs) are to patrol the community 24/7 looking for inappropriate activity, with one CST member to be visible at each school as children are leaving and entering school. CST members will also pick up discarded drug paraphernalia and intervene and assist with the re-direction of shelter residents from school property. Four security guards are to be assigned to the Roehampton shelter and Toronto Police are to assign foot patrols to the area.

McLean said that thus far the safety plan does not appear to be working.

“We’re cautiously optimistic there might be some changes but at the same time with the amount of incidents that are still happening, they (the CSTs) can’t be everywhere all the time so we’re still very concerned there could be some sort of unfortunate incidents that will continue to happen,” said McLean.

McLean said she has seen members of the community safety team around the neighbourhood prior to schools starting.

“I’ve also seen people doing drugs in front of this community safety team and they are not there to intervene in that, so I’m not sure how helpful that’s going to be,” said McLean. “Unfortunately the community feels it’s just a matter of time before something bad actually happens.”

A letter to midtown residents posted on councillor Josh Matlow’s website, signed by Matlow and Mayor John Tory said the plan will continue to be updated based on ongoing feedback and continuing conversations with the schools and the school boards.