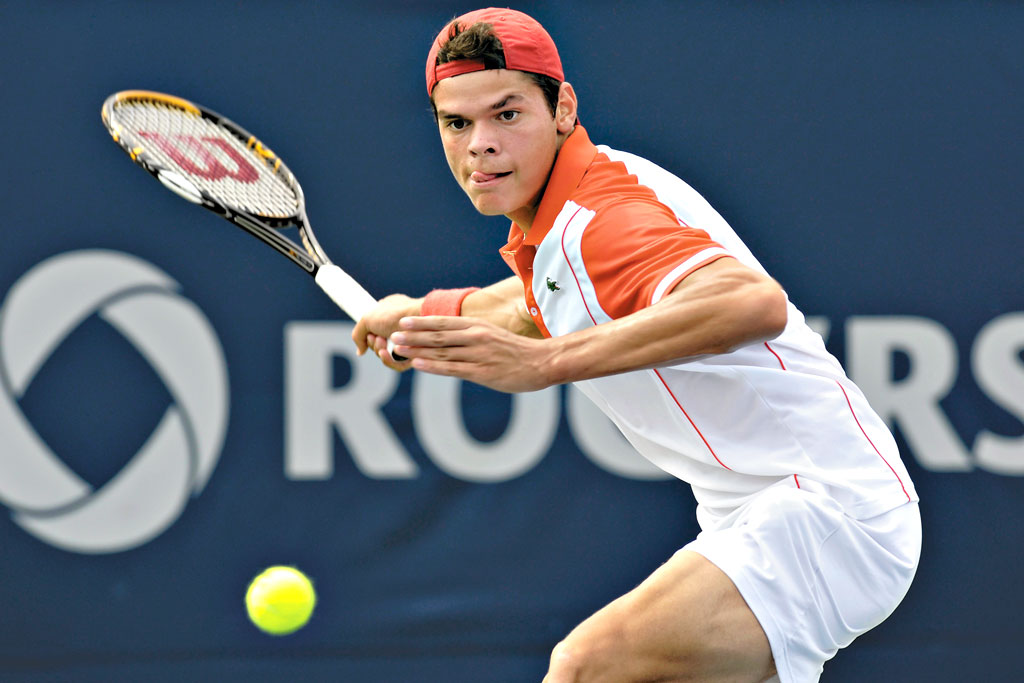 Thornhill’s Milos Raonic lost the Western and Southern Open final against Novak Djokovic on Sunday, Aug. 29. He advanced to the final after defeating Greece’s Stefanos Tsitsipas in the semifinal.

The original semifinal match between Raonic and Tsitsipas was to be played on Aug. 27, but Raonic and the rest of the tennis athletes joined other sports in postponing play to highlight racial inequality and social justice.

The movement was initiated by the NBA team Milwaukee Bucks, which refused to take to the court in a playoff game against the Orlando Magic on Aug. 26 after Jacob Blake, an African-American man, was shot multiple times in the back by a police officer in Kenosha, Wisconsin.

The movement was soon joined by other leagues such as Major League Baseball, Major League Soccer and the National Hockey League.

Raonic advanced to the semis by defeating Serbia’s Filip Krajinovic in three sets in a quarterfinal match, on Aug. 26, and by earning his first win against former world number one Andy Murray in more than six years in a straight set victory in the round of 16.

Richmond Hill’s Denis Shapovalov fell in three sets to Jan-Lennard Struff in the round of 32.

The loss was Shapovalov’s fourth in a row to the 34th ranked German, who seems to have the Canadian’s number. Shapovalov, who entered the tournament as the 12th seed, had advanced to the round of 32 after beating Croatian Marin Cilic, the 2014 U.S. Open Champion, in straight sets.

The Western and Souther Open tournament took place in New York City, rather than the tournament’s usual location of Cincinnati, Ohio, and is was held without fans in attendance, as tennis, just like other sports, continues to grapple with the COVID-19 pandemic. The tournament was held at the USTA Billie Jean King National Tennis Center in Queens, New York City, which is also the site of the U.S. Open. Players and staff are isolated from the general public over the course of the two tournaments.

Shapovalov and Raonic will both compete in the U.S. Open., which is scheduled to begin on Aug. 31.

The tournament will be missing some marquee players, as defending champions Rafael Nadal and Mississauga’s Bianca Andreescu have decided not to compete, with Nadal citing safety concerns and Andreescu stating that the pandemic has compromised her ability to train and compete at a high level.