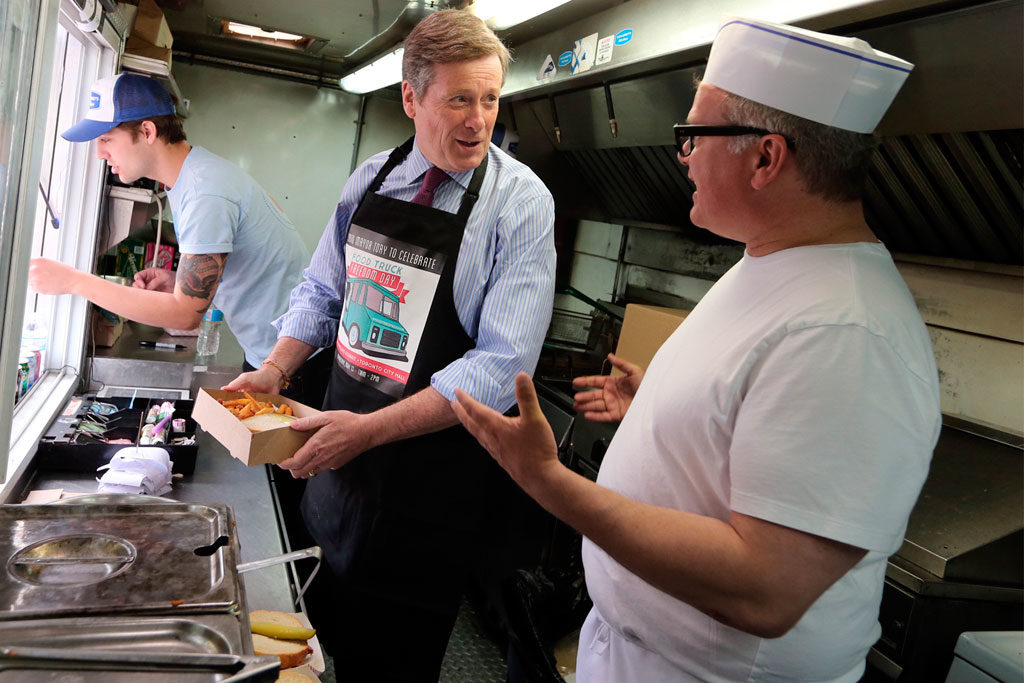 Ontario is poised to increase the minimum wage from $14 to $15 per hour at the end of this year, after a larger increase of almost 30 per cent on Jan. 1, 2018, from $11.60. With Doug Ford threatening to cancel the increase, citing the damage that could be done to small business, which he terms the backbone of the province’s economy, whether or not to follow through on the next increase has become a hot-button election issue.

In January, the jobs numbers in Ontario seemed to prove critics of the increase correct with a net loss of more than 50,000 part-time jobs, the most since 2009; however, full-time jobs actually increased by 8,500.

Anecdotal evidence suggested that small business owners were cutting back hours to try to balance the ledger in the wake of the minimum wage increase. But the jobs market bounced back in February numbers with a rebound of 15,400 net jobs.

So what is the truth behind the electoral bafflegab? The best people to ask are the business owners themselves.

Jonah Creed is the Toronto entrepreneur behind Creed’s Coffee Bar, which just opened a new location on Bayview Avenue in the upscale Leaside neighbourhood. Before January 1, he had already raised his pay rates to match the proposed amount ahead of schedule. And he’s planning to do so again this year before the next increase is scheduled to take effect.

“We raised our minimum wage to $14 an hour in October of 2017 at our current business, so when we opened up on Bayview, we were ready with the current minimum wage,” he said, and he did not reconsider his expansion upon hearing of the increased labour costs.

Another criticism of the policy has been that costs will be passed on to consumers, negating the impact of a rise in wages because everything will simply cost more. And Creed does agree.

“Definitely there has been a pass off, and it was [implemented] very fast, but everybody does deserve a living wage,” he said.

There are 44 somewhat well-known names on a list of restaurants that have recently closed in Toronto. One restaurateur who has closed up shop on a couple of locations is Zane Caplansky of Caplansky’s Deli.

Was the recent minimum wage increase something that impacted his decision to shutter his delis? Apparently not.

“It was a challenge because you’re going to raise your prices, but it is evenly shared across the board,” said Caplansky. “It was the same for everybody and everybody was going to have to raise their prices and that was that. I don’t think it was a major issue.”

One challenge for Caplansky’s business was actually the ability to find great employees, and he thinks the increased minimum wage might just help others in this situation.

“For every help wanted ad there are fewer responses, fewer people that show up for interviews, and the ones that do don’t seem to be as qualified,” he explained. “Toronto is a very expensive city to live in, and if you are earning $11, $12 per hour, it is impossible to survive, so you have to live someplace else. Raising minimum wage from that perspective makes a lot of sense.”

Although he agrees with the minimum wage increases, Caplansky said he’d like to see government do more to promote entrepreneurship.

“The truth is I think Toronto and Ontario are great places to start businesses,” he said. “Even though I’ve closed a couple restaurants, I’m not done. There’s lots more for me to do. I don’t consider this to be a death by regulation kind of environment. It’s almost the opposite. People don’t realize how good we’ve got it here.”