Mirvish pulls the plug on Toronto performances until April 12 | TRNTO.com
Skip to content 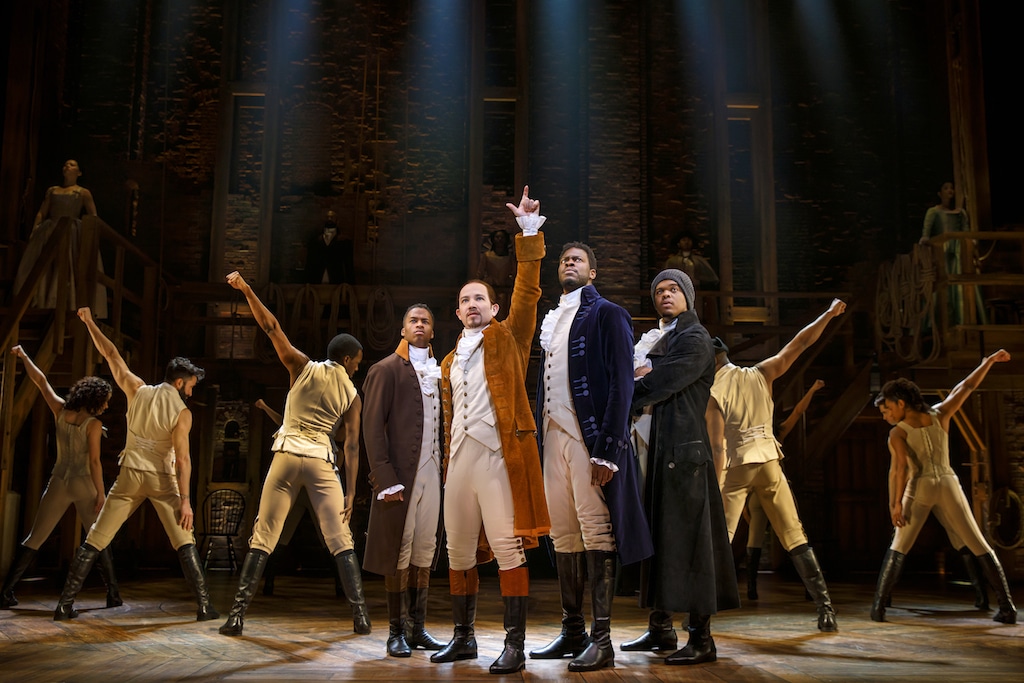 For the first time in its long history, the Mirvish theatres will be closed at least Apri 12. Performances of Hamilton, Come From Away, Summer and Us/Them will be “suspended” while the touring company production of The Boyfriend, with Kelsey Grammar, will be cancelled.

According to a Mirvish statement, the company will attempt to “reschedule as many performances as possible when conditions become appropriate.”

There was some question over why it took so long for Mirvish to announce the closure, but also relief that the correct move was made.

Thank you to David Mirvish for making the difficult decision to close his theatres to help limit the spread of the COVID-19 virus. https://t.co/WDo1Kv92bh

Some organizations, such as Soulpepper did not have any stage productions running this week. Others, such as the Tarragon Theatre have cancelled the remainder of the season.

The Factory Theatre has announced its season will be suspended for 30 days, which results in their upcoming production of Ghost Theatre’s One will be cancelled.

At the Crow’s Theatre in the East End, the Necessary Angel production of The Events closed early with last night’s performance.

Friends & patrons, please note this evening’s performance of THE EVENTS is no longer taking place. https://t.co/FBRW1kiMgd

There is now growing concern over the fate of Toronto’s many small and large arts organizations moving forward.

Prime Minister Trudeau announced a $10 billion package to support businesses. It might be necessary to provide additional money to the arts to help with the rebound.

Theatres, especially small organizations, are requesting that ticket patrons make a good effort to avoid asking for a full refund, and instead consider donating the funds or getting credit or ticket for a later show.